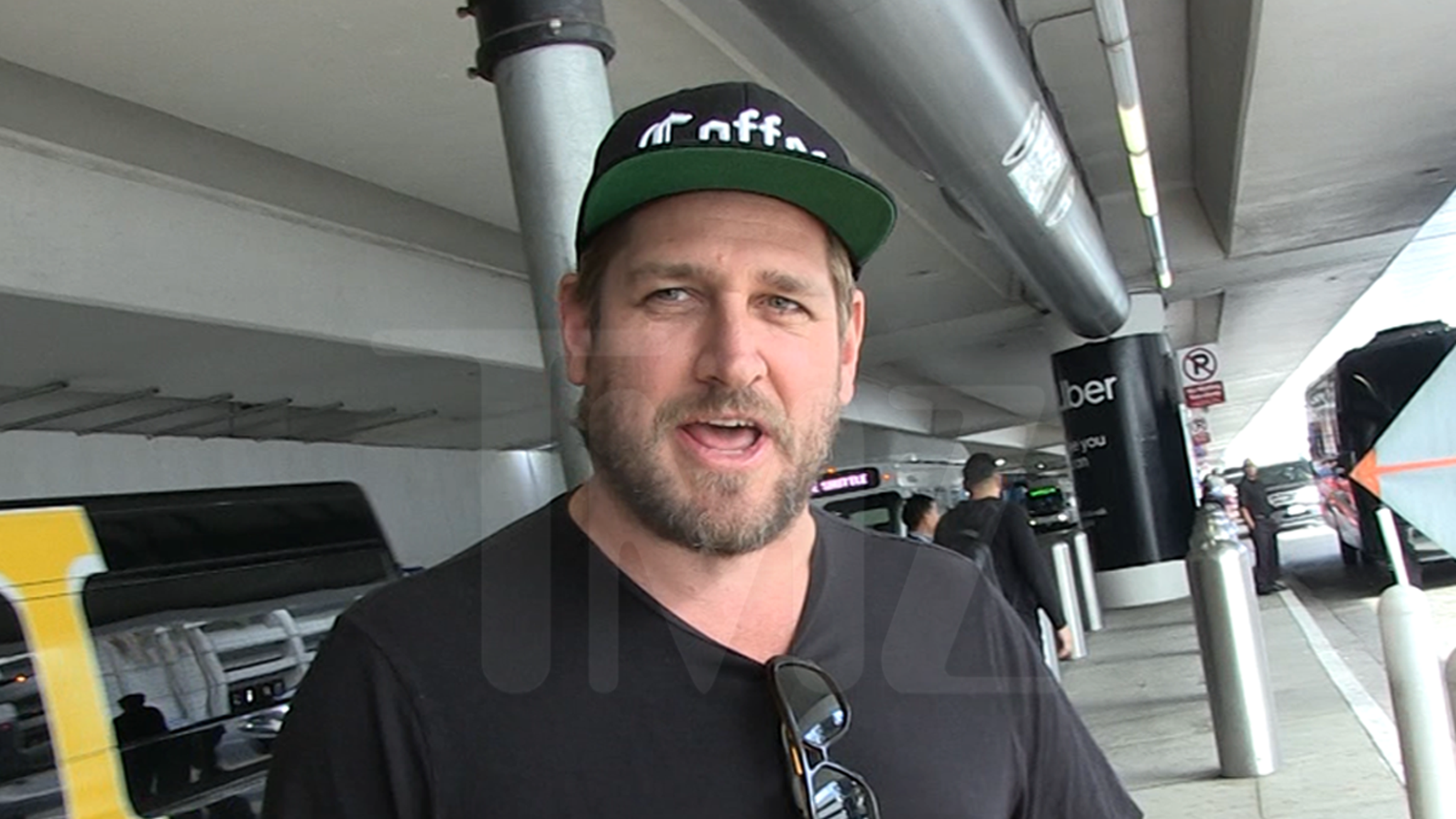 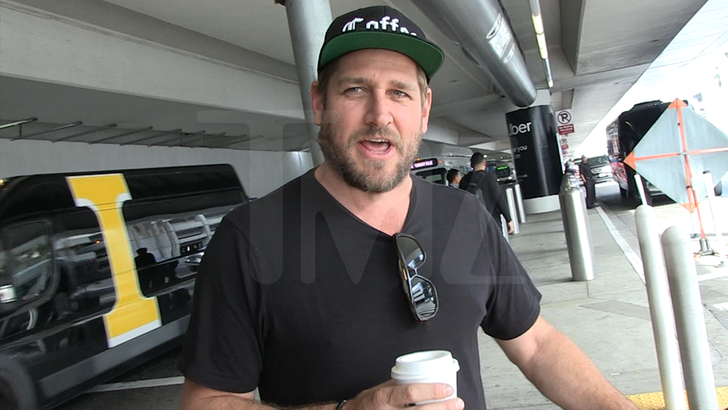 James Corden might’ve been a POS at one restaurant in NYC — according to the owner, anyway — but another famous chef is giving a different story … saying the dude’s a dear.

Curtis Stone is coming to JC’s defense — telling us at LAX this week that he’s been nothing but great in his own establishments … although it’s unclear which ones. Curtis owns a few well-known spots around the globe, Maude in Bev Hills perhaps being the crown jewel.

In any case, CS says his experiences with Corden are very different than the ones described by Keith McNally — who owns Balthazar, and who put the ‘Late Late Show’ host on blast.

Speaking of that, we asked Curtis if KMN broke an unwritten rule among those in the service industry — namely, protecting the privacy of patrons, especially celebrity ones, even if they are a bit rude.

Check out his response … he says these should be safe spaces. 👀

McNally’s motives have been questioned throughout the debacle — frankly, he’s been flip-flopping like a fish, taking back his ban and even showing sympathy toward Corden and extending an olive branch by offering free food if the guy properly apologizes to the servers.

It’s weird, to say the least … but on the issue of complaining about food/service — Curtis seems to be on James’ side, assuming there were things egregiously wrong with the orders.