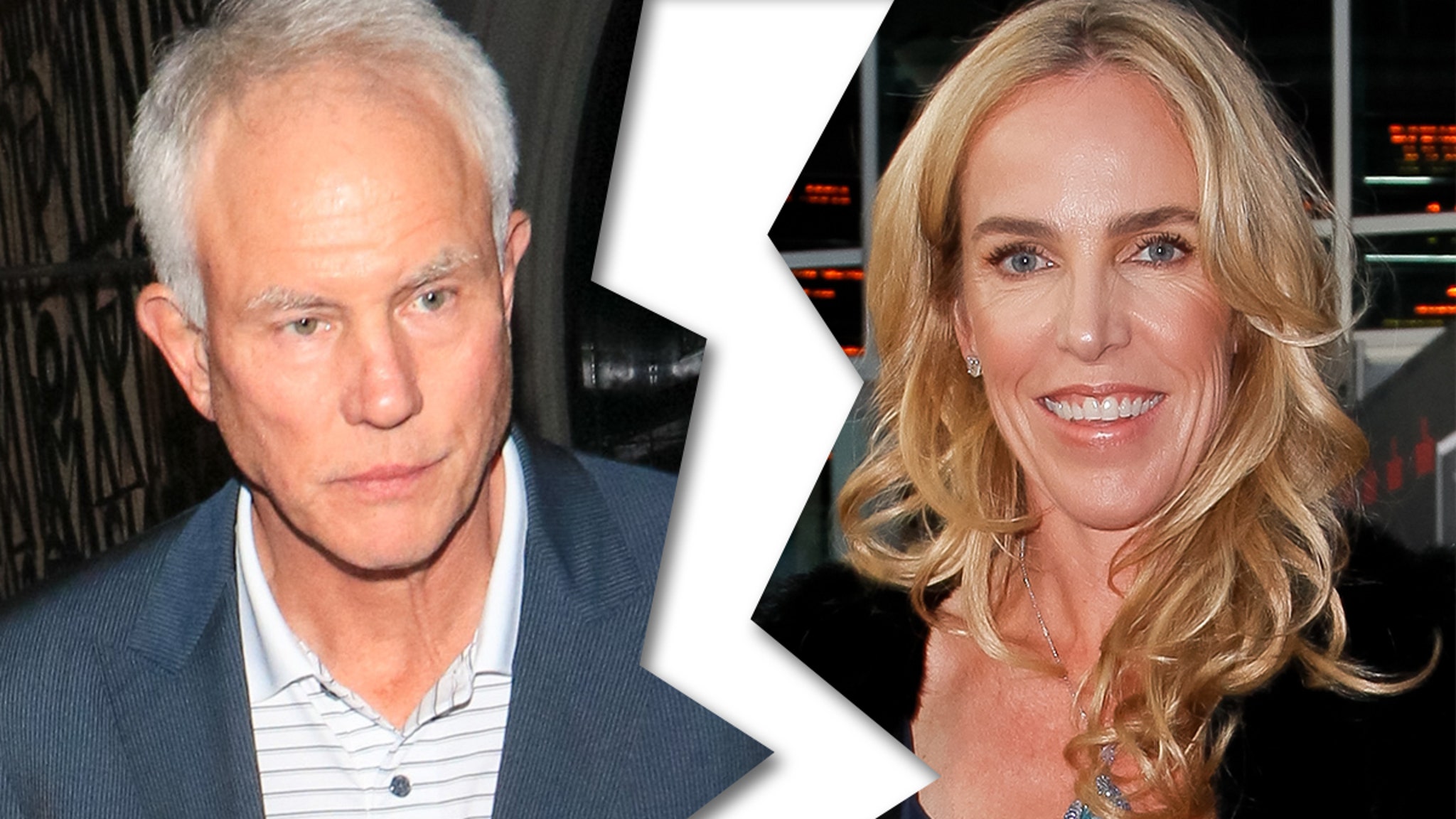 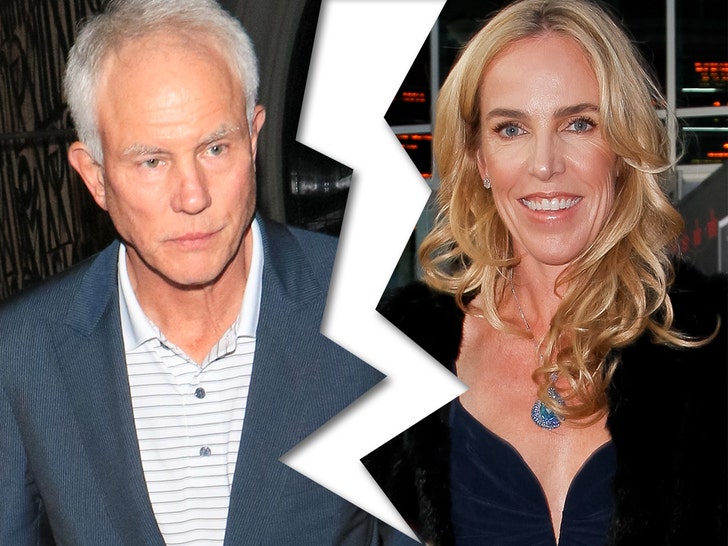 Mitch Kupchak‘s wife is calling quits on the couple’s 30-year marriage … the Charlotte Hornets exec’s wife has filed for divorce.

In the documents, Claire cited “irreconcilable differences” as the grounds for the split. She marked Oct. 21 as the date of separation. She’s asking for spousal support.

Mitch and Claire initially got hitched way back in August 1992 … and had two children together. Tragically, their daughter, Alina, died in 2015 after battling an illness. 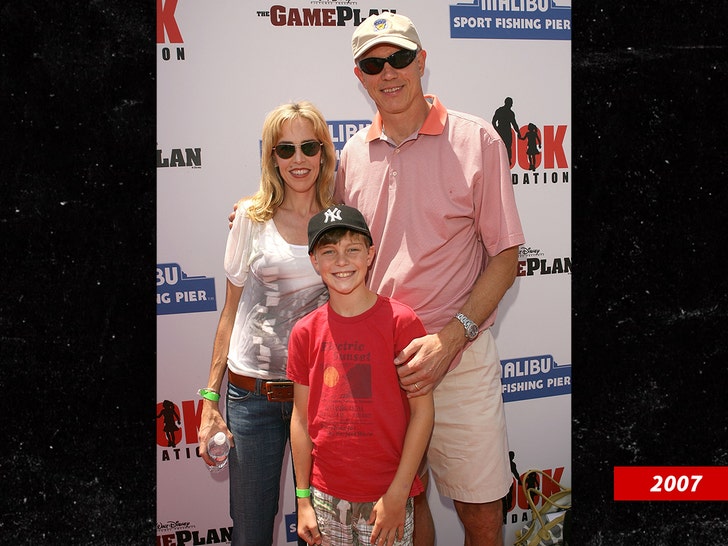 Their adult son, Maxwell, currently works with Mitch in the Hornets’ front office.

Mitch took over the Hornets’ GM job in 2018 and was responsible for picking superstar LaMelo Ball with the third overall pick in the 2020 NBA Draft.

Before his time in Charlotte, Mitch won multiple NBA titles as a player and as the famed GM of some of the best Kobe Bryant-led Lakers teams.

We’ve reached out to Claire’s attorney for comment, but so far, no word back yet.