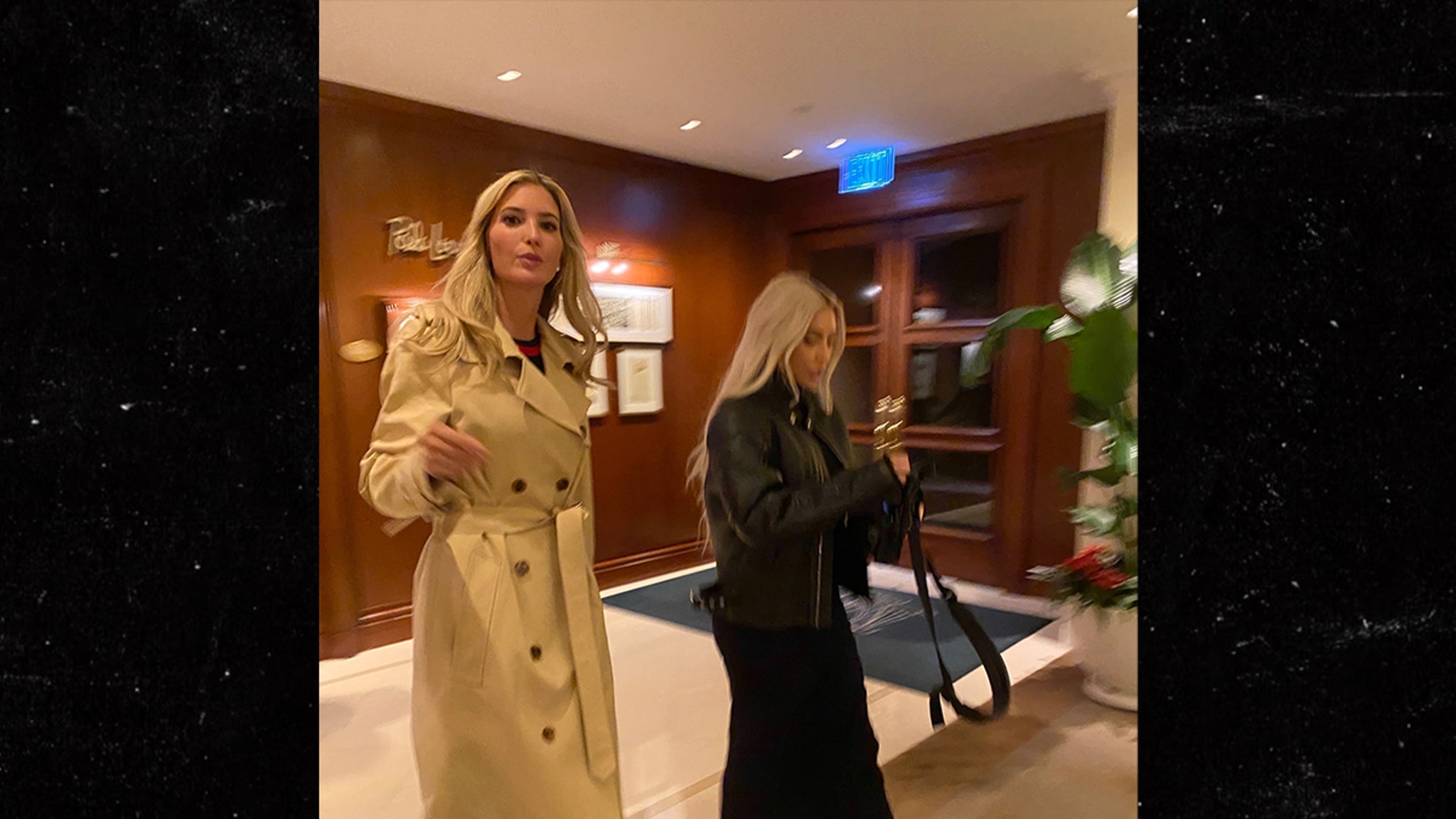 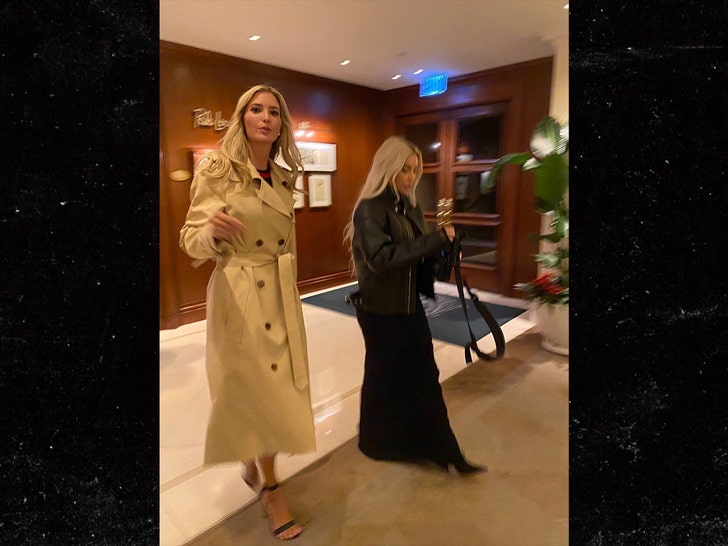 Kim Kardashian and Ivanka Trump have lots to discuss, and likely covered it all during a lengthy dinner together at one of Kim’s fave stomping grounds.

The duo walked out of the Polo Lounge at the Beverly Hills Hotel Sunday evening. It’s unclear if the 3-hour dinner was a simple business meeting or a birthday bash for one of the 2 — Kim’s 42nd was last Friday and Ivanka’s 40th is the day before Halloween. 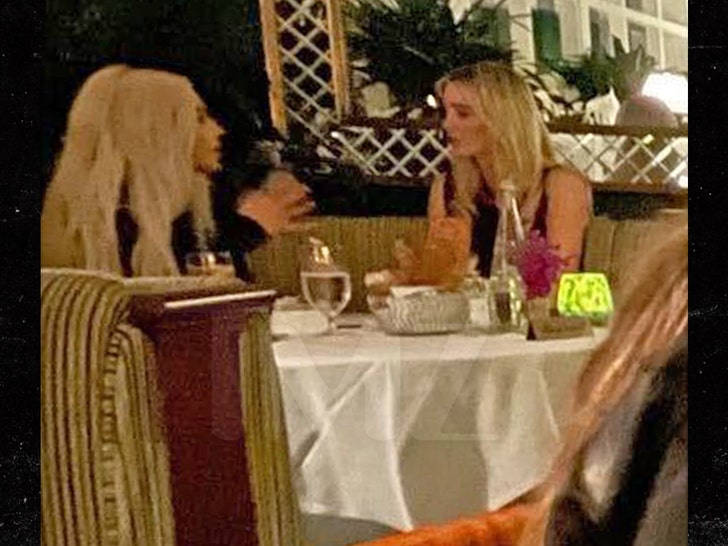 However, one person inside the restaurant tells us part of the convo centered around how to handle a situation when a close family member may make comments you don’t agree with … especially those that may hurt your family.

We’re told Kim shared how deeply concerned she’s been about Kanye’s recent anti-Semitic statements, and the fact she’s worried about her kids hearing what he’s said — especially given the fact they have Jewish cousins.

Jared and Ivanka are Jewish — she converted when they married — so, you’d expect they have strong feelings about the issue. Not to mention, the fact Ye’s pretty tight with Ivanka’s dad … who’s certainly made comments she didn’t agree with in the past.

What is clear, however, is the 2 have some history together — Kim’s met with Ivanka and her husband Jared Kushner in D.C. a few times in the past 5 years … at both the couple’s home AND the White House.

KK and IT were involved in the same circles growing up, too … Ivanka’s been friends with Paris Hilton since they were kids.

As we reported, Kim met with then-President Donald Trump in 2018 and 2019 at 1600 Penn in the name of prison reform … and she’s kept in touch with Jared on the matter — someone she said is “passionate” about the subject.

As for Kim’s bday weekend, you’ll recall it was cut short over the weekend … due to dangerously high winds preventing their private jet from landing in Las Vegas. She ended up topping off the night back in L.A. with the most bougie late-night burger run you’ve ever seen.

In-N-Out one night, the Polo Lounge the next — woman’s got range!