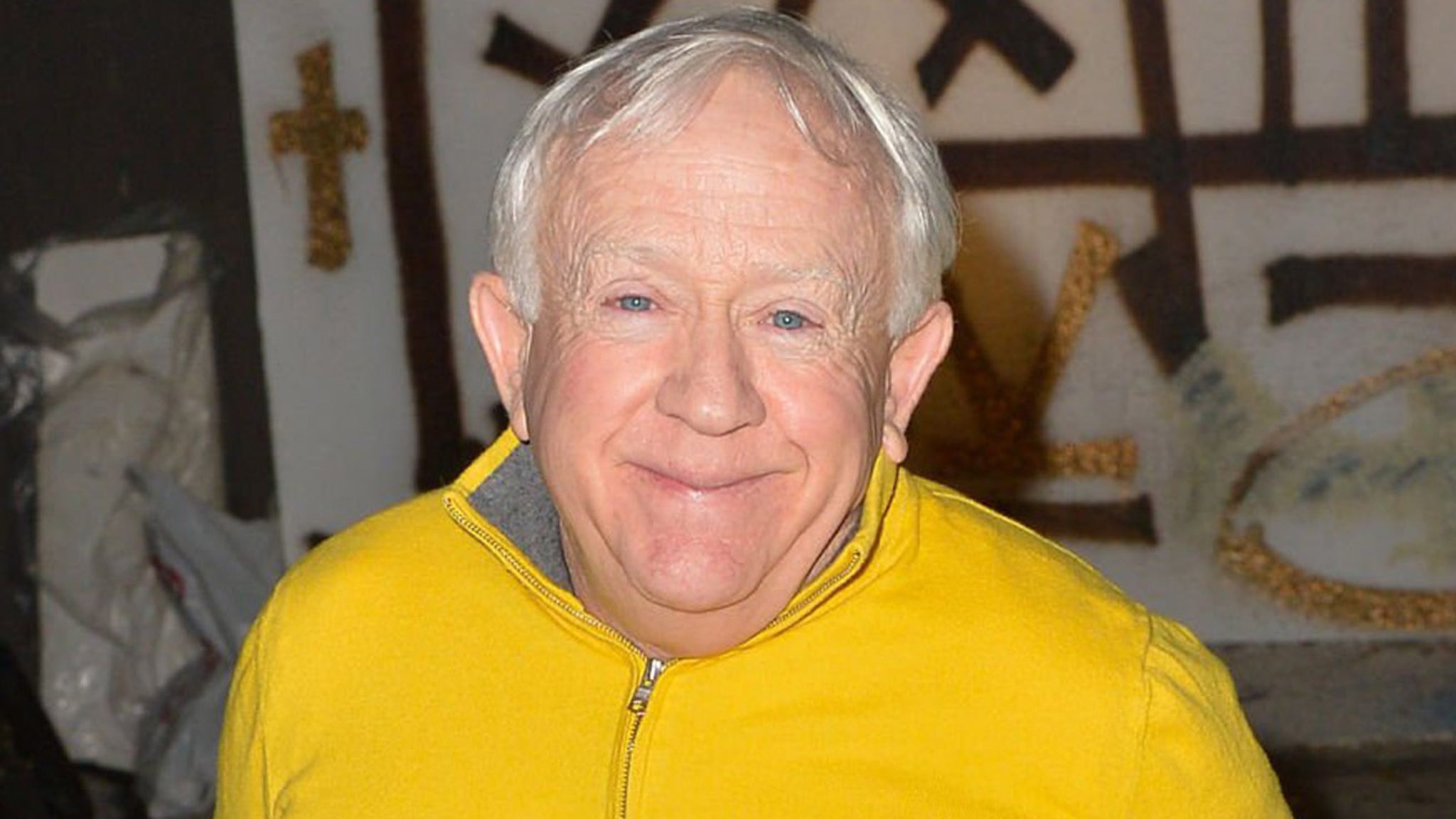 3:17 PM PT — A tow truck just removed Leslie’s car from the scene, you can see heavy damage to the front passenger’s side, with his wheel almost totally taken off. 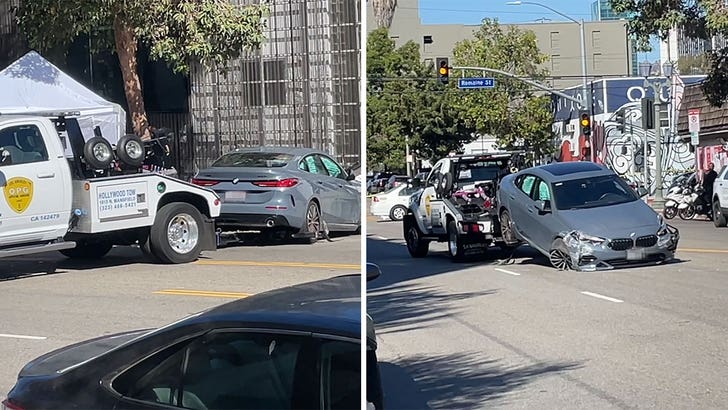 1:50 PM PT — A rep for Leslie Jordan posted on Jordan’s IG, saying “the love and light that Leslie shared will never go out and we invite you to share your memories and comfort each other during this time. In the coming days we will be giving a glimpse of a project Leslie was really proud of and was looking forward to sharing with the world.”

Leslie Jordan, the beloved actor and comedian has died.

Law enforcement sources tell TMZ Jordan was driving in Hollywood Monday morning when it’s suspected he suffered some sort of medical emergency and crashed his BMW into the side of a building.

Leslie was famous for his work on popular TV shows like “Will & Grace,” “Hearts Afire,” “The Cool Kids,” “Call Me Kat” and “American Horror Story.”

LJ became a social media sensation during the pandemic, with his silly video posts helping him skyrocket from about 80,000 Instagram followers to a whopping 5.8 million. He told us on “TMZ Live” his secret was just being himself — a silly, funny, goofy, happy-go-lucky senior citizen. 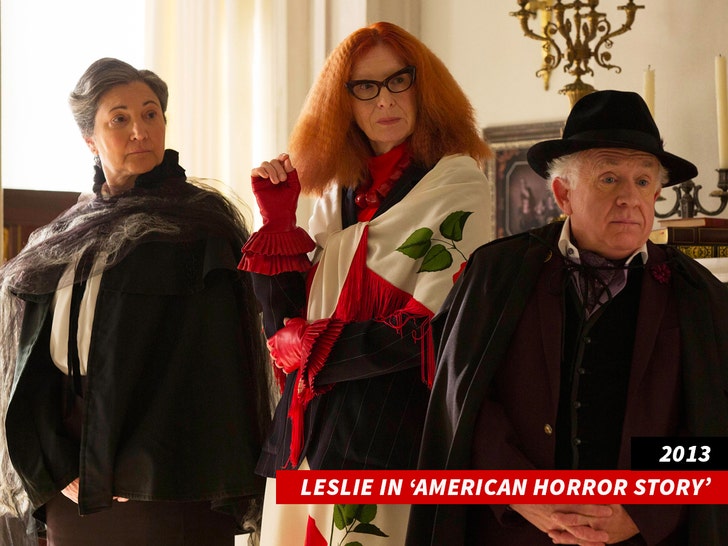 Leslie also acted in movies, including … “The Help” and “Ski Patrol” and he made guest appearances in tons of TV shows like “Murphy Brown,” “Ugly Betty,” and “Boston Public.” 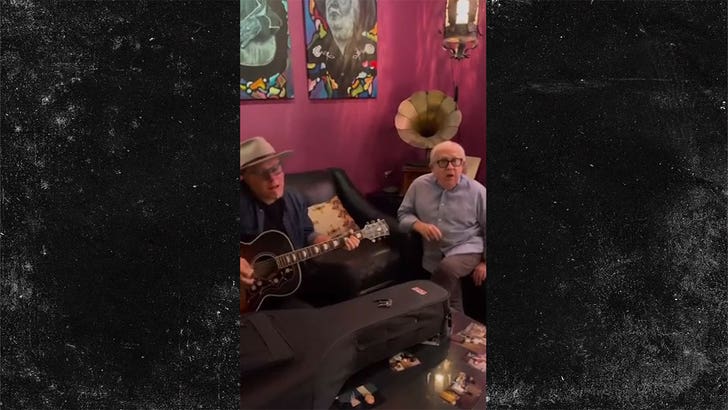 On Sunday, Leslie posted a video on Instagram of himself singing a hymn. 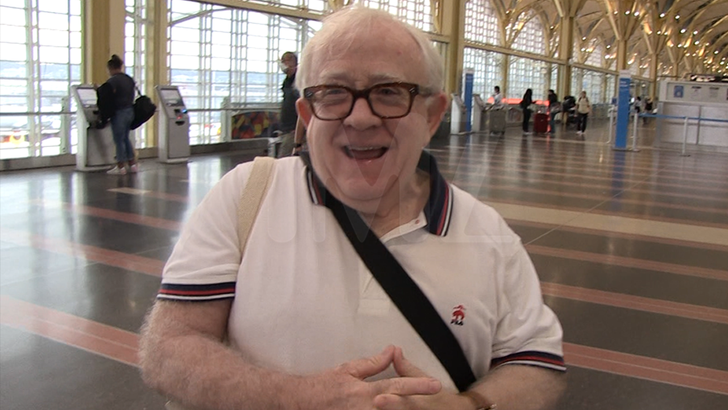 The last time we saw Leslie out in public was pretty recently … our photogs got him just last month, gauging his reaction to Elton John and Britney Spears releasing a new song together.