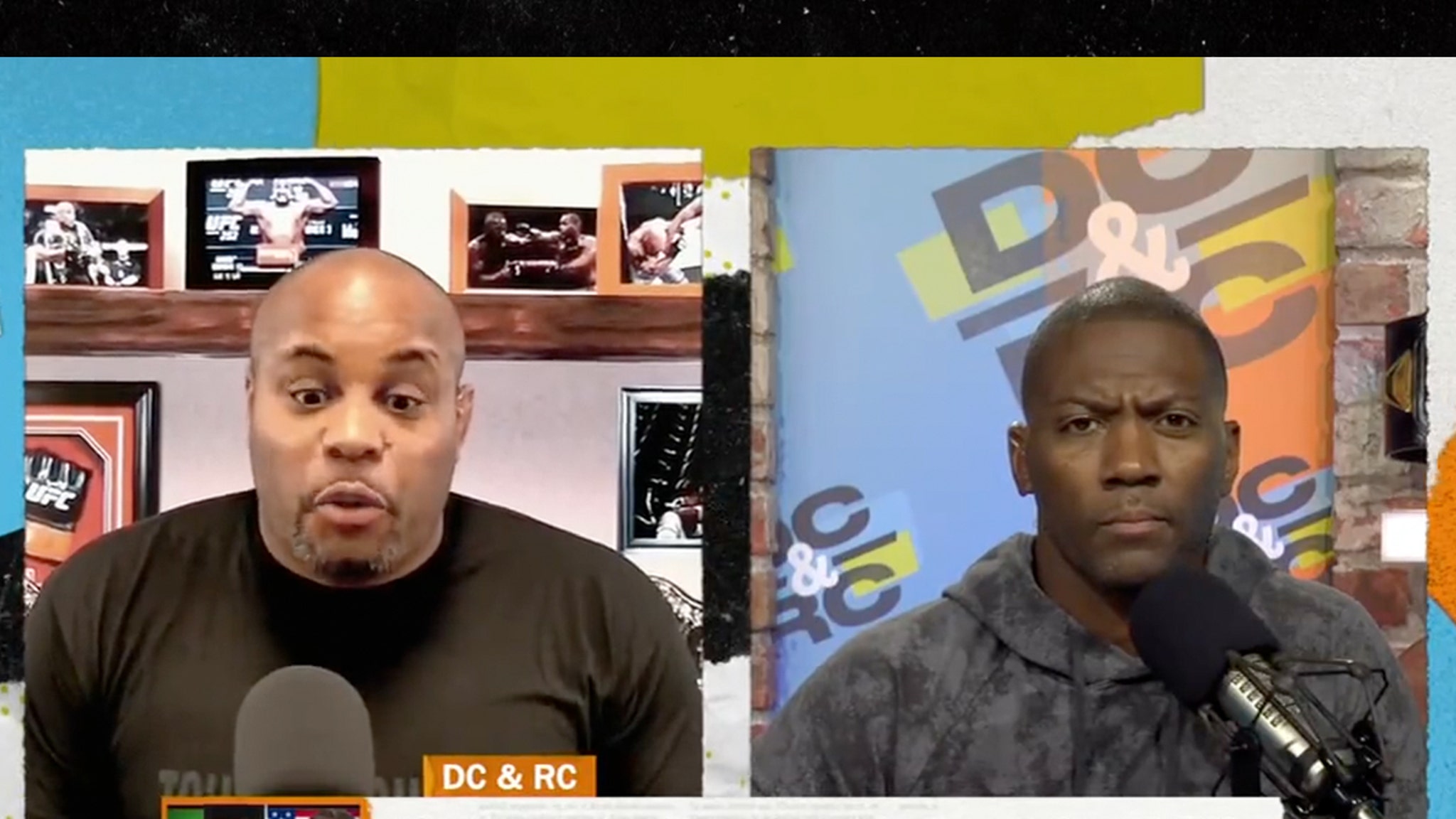 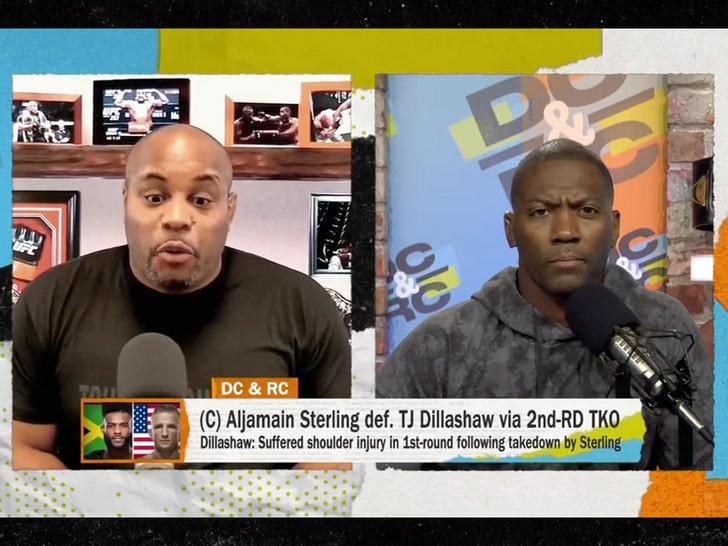 The show REALLY must go on — and Daniel Cormier proved that on Tuesday … staying calm, cool and collected when an earthquake hit while he was shooting a TV segment!!

DC had been filming his “DC & RC” ESPN show with Ryan Clark — when he suddenly and abruptly stopped his train of thought to tell Clark he was experiencing an earthquake!

“Shut the hell up,” Clark responded in disbelief. “Are you good,” the ex-NFL defensive back asked 43-year-old Cormier.

Of course, what Cormier felt was an earthquake with a preliminary magnitude of 5.1 that hit the Bay Area late Tuesday morning, according to the U.S. geological survey.

Broooooooo…. @dc_mma really had a 5.1 earthquake while filming and my dog didn’t budge… What a champion!! Lol#DCandRC has gone to a new level pic.twitter.com/GYaKbb3r9i

Cormier informed Clark he was okay … saying, “I’m good, I’m good. It’s not a big one. It’s just like a little one. Every now and then, you kind of get the rockies.”

Although RC and DC weren’t together, the two Louisiana natives shared a connection at that moment since they were both not used to experiencing earthquakes.

“It’s so weird for someone from Louisiana where the Earth never shakes,” said Cormier.

After it was all said and done, Clark commended Cormier for not panicking during the quake … writing, “Broooooooo….@dc_mma really had a 5.1 earthquake while filming, and my dog didn’t budge.”