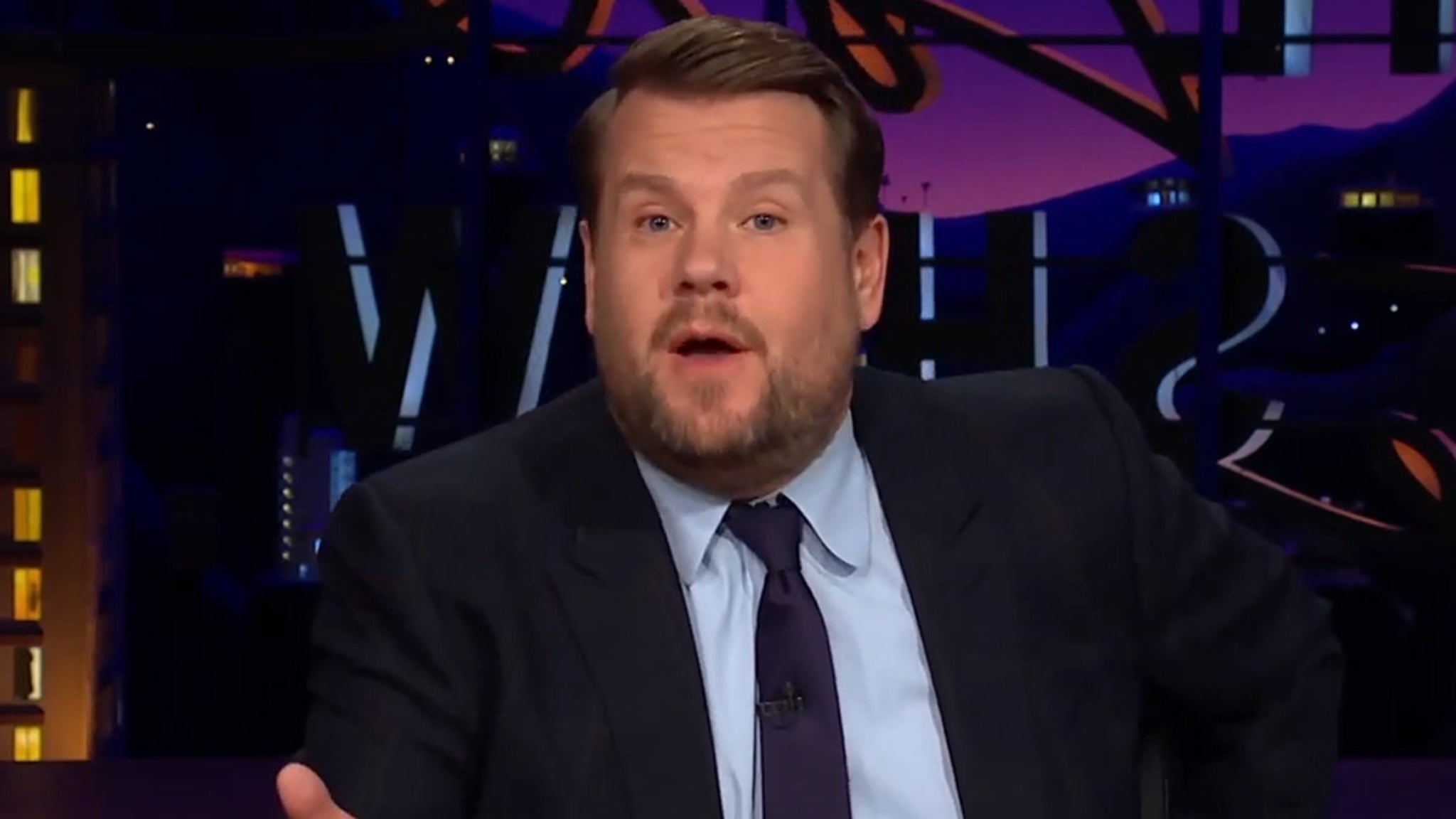 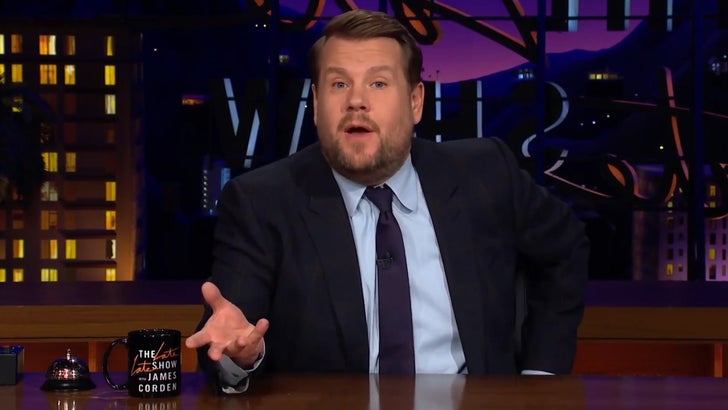 James Corden took his father’s advice and formally apologized on-air for his obnoxious behavior at an NYC restaurant, putting the issue to rest … hopefully!!

The TV host kicked off his ‘Late Late Show’ Monday by pointing out that his dad — who was in the audience — instructed him to own up to his mistakes after he retracted an earlier apology to Balthazar owner Keith McNally.

And, like a dutiful son, that’s exactly what Corden did. “Whenever these sorts of moments come my way, I like to adopt quite a British attitude. Never complain, never explain. But, as my dad pointed out to me on Saturday, he said, ‘Son, you did complain. So you might need to explain.’ Look, when you make a mistake, you have to take responsibility.” 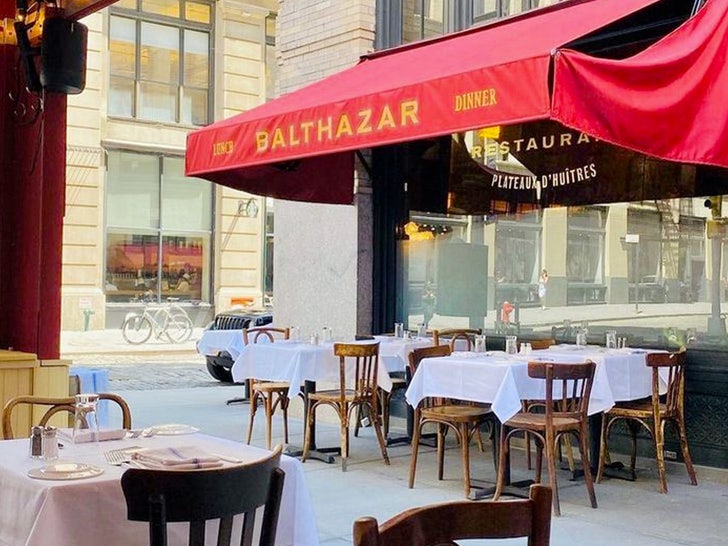 Corden then went into apology mode, recounting what happened at the French brasserie in 1 of the 2 incidents where he was described as a “Cretin.” He said he was having a meal at Balthazar in SoHo a few weeks ago … and a server three times came to the table with the wrong order for his wife, who has food allergies.

The comic said he made a “rude comment” to the waiter “in the heat of the moment,” which he finally acknowledged was WRONG. “I didn’t shout or scream. I didn’t get up out of my seat. I didn’t call anyone names or use derogatory language. I have been walking around thinking that I hadn’t done anything wrong, right? But, the truth is I have. I made a rude comment and it was wrong. It was an unnecessary comment. It was ungracious to the server.”

Corden also briefly mentioned the other incident in which he lost his cool after finding a hair in his food. He said he called McNally right away and apologized profusely after the restaurant owner posted to IG that Corden was banned for his bad behavior. 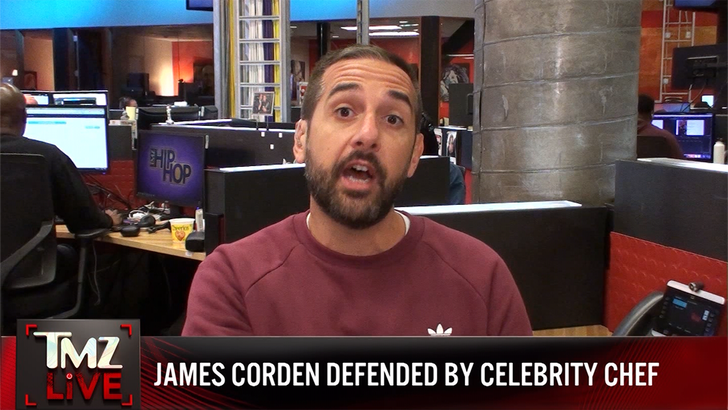 As we reported … McNally later rescinded the ban, but then Corden retracted his apology during an interview with the New York Times. In response, McNally told TMZ that Corden should “apologize to the young servers he abused,” declining to say if the ban would be reintroduced.

That option now seems to be off the table.