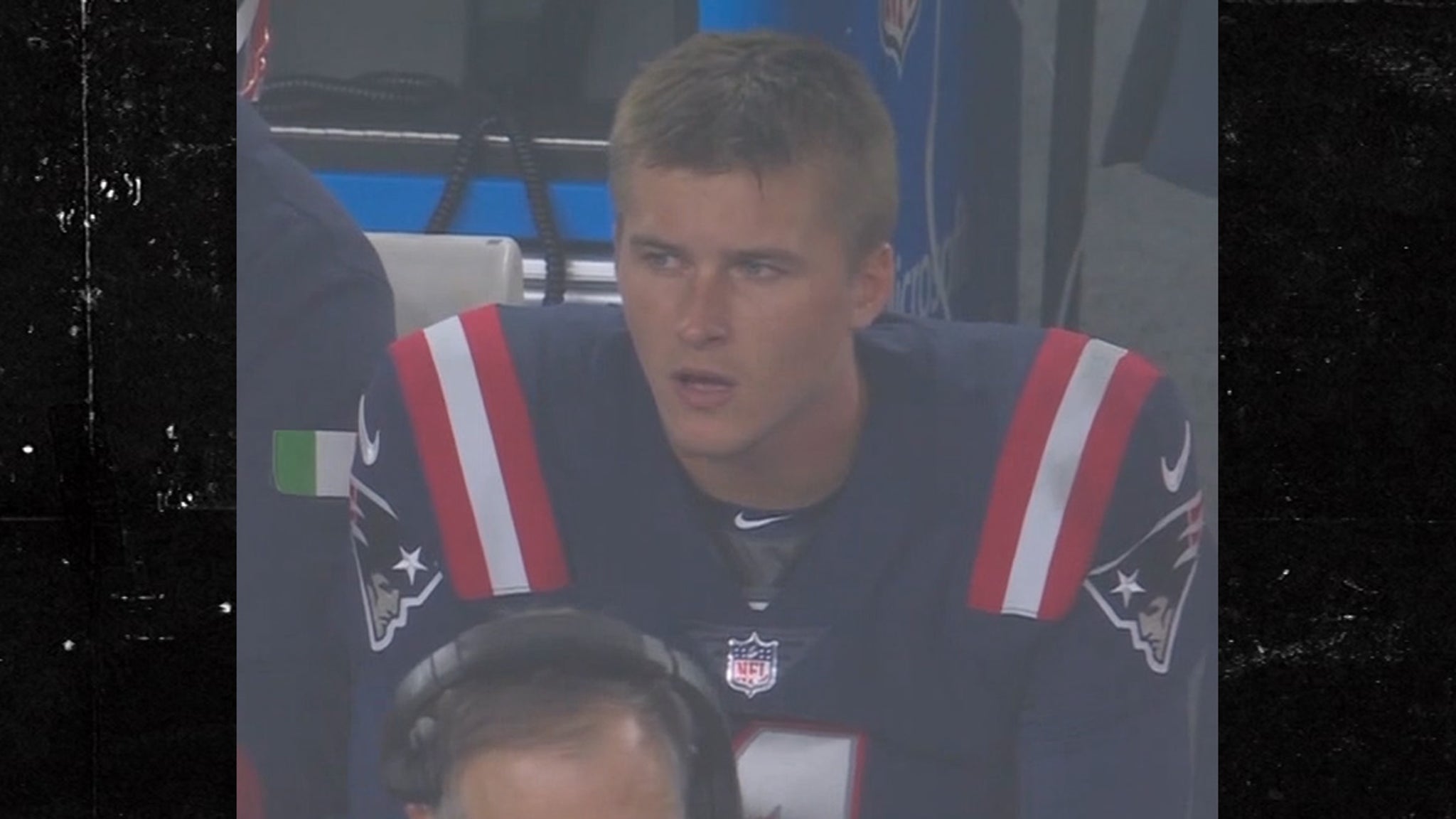 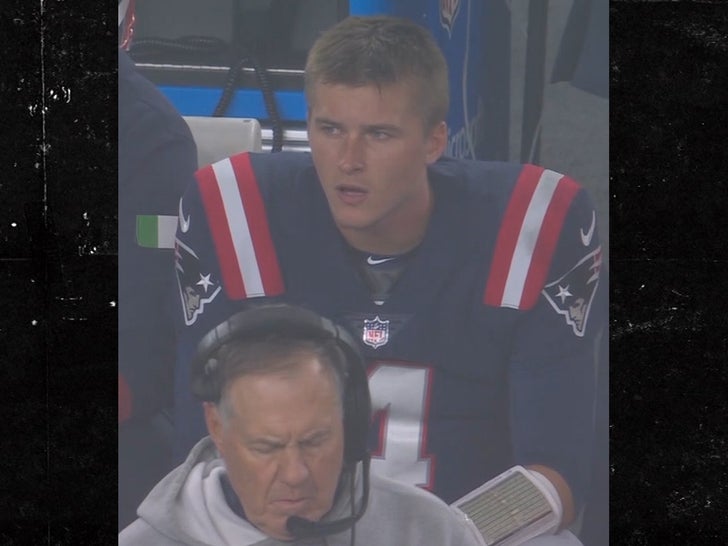 He knows it might be wrong, but Bailey Zappe‘s in love with “Stacy’s Mom” … ’cause the Patriots quarterback couldn’t resist rocking to the Fountains of Wayne song in the middle of Monday Night Football!!

The hilarious moment was captured by the TV broadcast right after the backup came in and led the Pats on two touchdown drives … showing Zappe mouth the words to the 2003 one-hit wonder while chilling on the sidelines.

Not Bailey Zappe casually singing along to “Stacy’s Mom” after hopping off the bench to lead back-to-back touchdown drives. 💀 pic.twitter.com/LLOhXONc44

Zappe was clearly feeling himself at the time — he came in for a struggling Mac Jones (who Bill Belichick says was NOT benched) — and had a hot start before eventually fizzling out in the 33-14 loss to the Chicago Bears.

The rookie finished the game 14 of 22 for 186 yards … with one passing touchdown and two interceptions.

As for the decision to switch to Zappe, Belichick says it was always the plan to get the former Western Kentucky star some reps as Jones works back from a high ankle sprain.

Don’t be surprised if the Gillette Stadium sound folks run with it and play the banger every time Zappe scores moving forward.