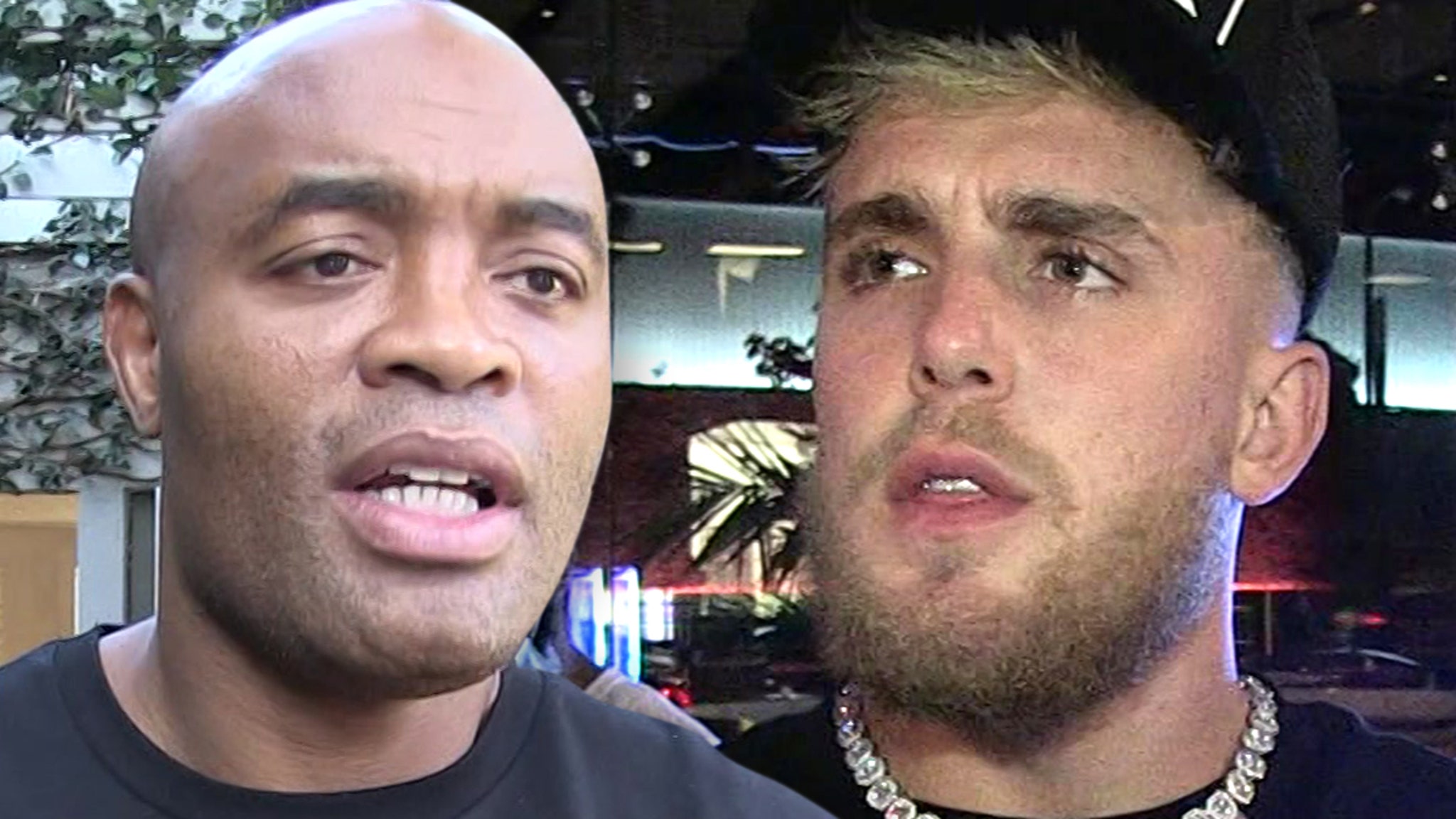 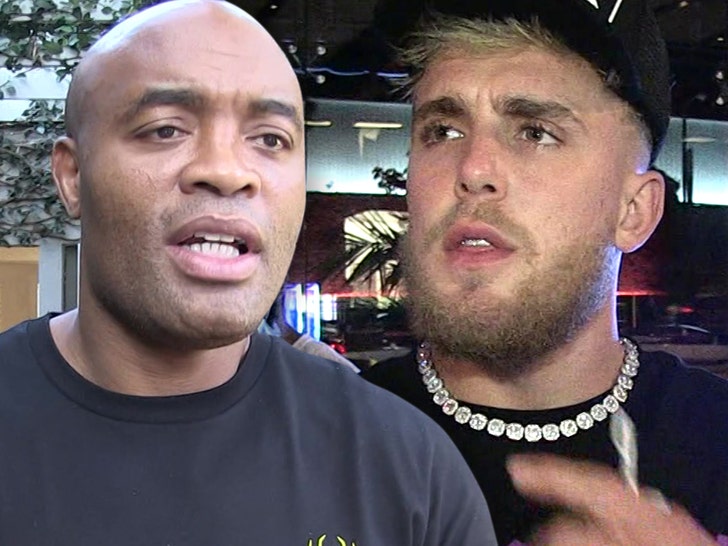 8:54 AM PT — Sources close to Anderson Silva tell us the boxer intended to use the word “knockdown,” but inadvertently said “knockout.” They’re adamant Silva was never knockout out during the training session.

We’re also told the interview was conducted on September 13.

Jake Paul‘s bad luck could strike once again — his fight against Anderson Silva might be in trouble … after the former UFC champ claimed he was knocked out twice during his last sparring session.

47-year-old Spider made the shocking comments in a video posted to MMA Weekly on Tuesday … saying his workouts leading up to Saturday’s fight in Phoenix were so grueling, he was KO’d twice.

“I’m training hard for the win,” Silva told Jim Grieshaber. “I’m training with the good boxers, high-level, and five guys come to help me. “And the last sparring with [my partner], he knocked me out two times, and when I finish my training, I talked to my coach and even said, ‘Coach, let me tell you something, why the guys knock me out two times?’ And the coach said, ‘You need to prepare for war, and you prepare for war.'”

Silva’s statement caught the attention of the Arizona Department of Gaming — the organization that oversees professional bouts in the state — which told MMA Fighting it is “looking into the matter.”

Here’s the issue — due to Silva’s age, he must undergo rigorous testing in order to be cleared to fight … which includes disclosing his most recent knockouts and the amount of time he was unconscious. 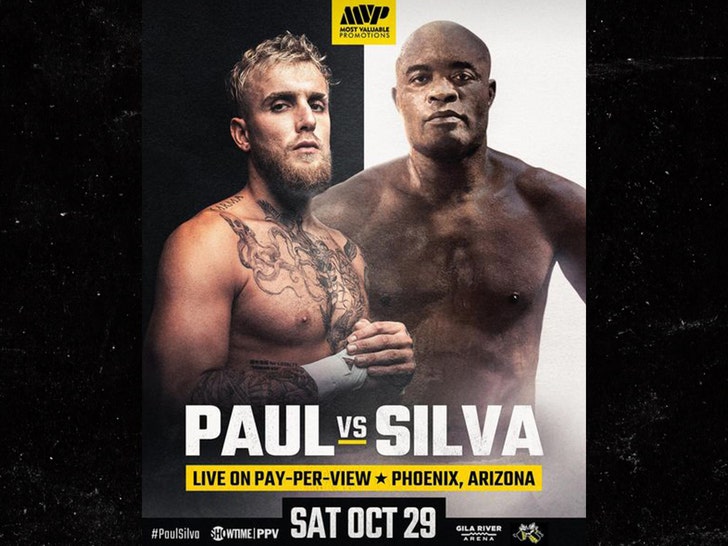 No update has been provided so far … but Paul is clearly expecting to scrap on Saturday — tweeting out, “3 days” as he continues to count down to the big event.

If Silva’s revelation ruins the fight, it’ll be the third time Paul has been left without an opponent … after Tommy Fury and Hasim Rahman Jr. were forced to back out.

Here’s hoping it doesn’t come to that.