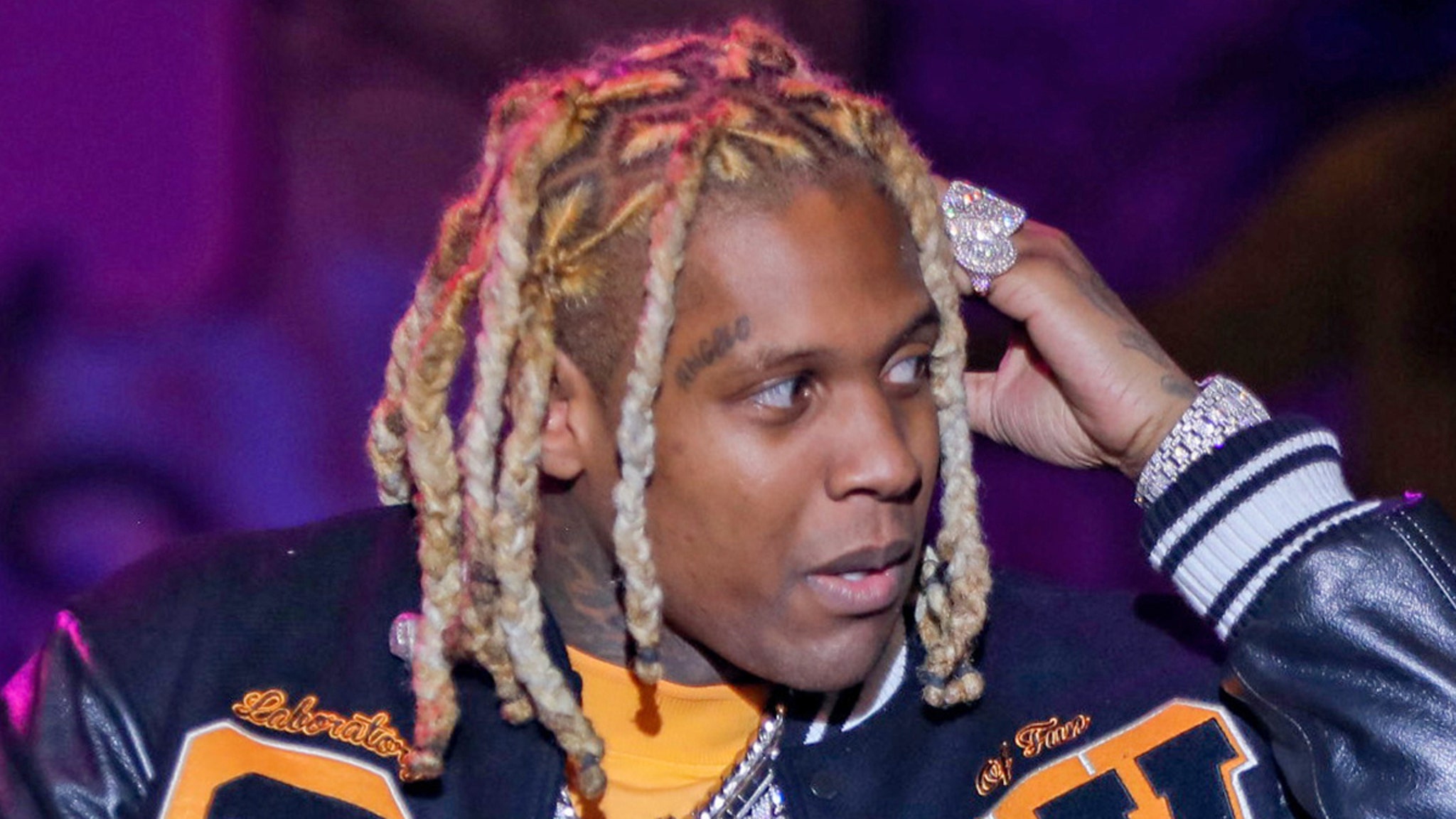 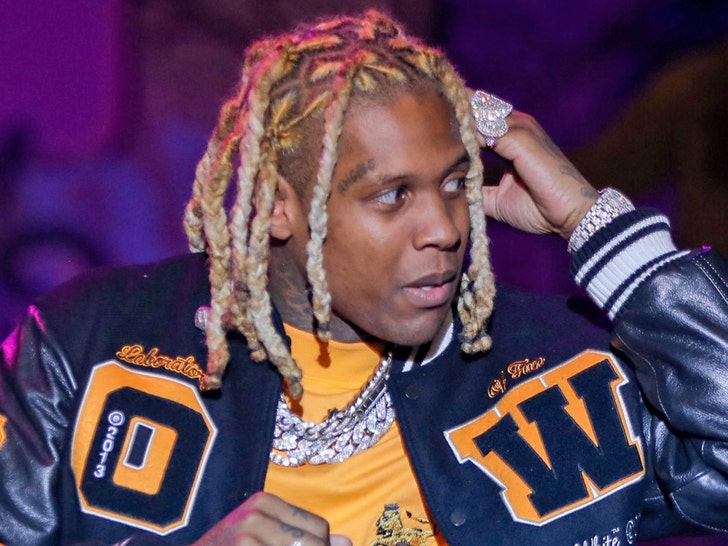 Lil Durk might have to pay a very steep price for missing a scheduled performance in the Bahamas, due to his 2019 arrest for a Georgia shooting.

According to a new lawsuit obtained by TMZ, Durk was slated for a concert in Nassau back in December, 2019 … and promotors say they negotiated a deal with Durk, sending him $24k in up-front payments. They also claim they poured hundreds of thousands of dollars into promoting and putting on the event. 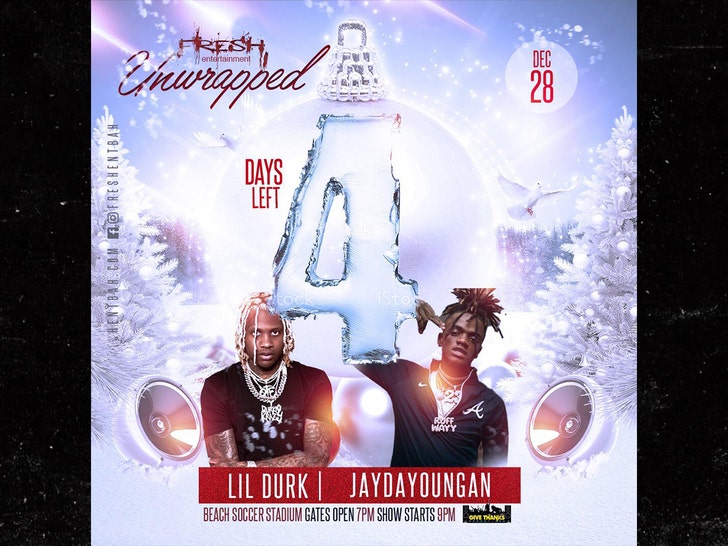 But, Durk never made it on that stage, because when he flew into The Bahamas, immigration authorities learned he had pending felony charges against him in Atlanta for a shooting earlier that year, and they refused to let him into the country. So, he was a no-show.

Interestingly, Durk fought the criminal case — he’d been facing 5 felonies, including assault and weapons charges — and although it took years, he eventually came out on top. As we reported … the D.A. just dropped the case.

That being said, the concert promoters say Lil Durk kept their cash and has refused to reschedule. They also allege he’s tried to milk them for an additional $200k, on top of the original fee, if they ever want him to make up the show.

Fresh Entertainment, the event organizers, claim they specifically asked Lil Durk’s people back in 2019 whether he had any legal issues that might prevent him from getting into the Bahamas, and they were assured he did not. 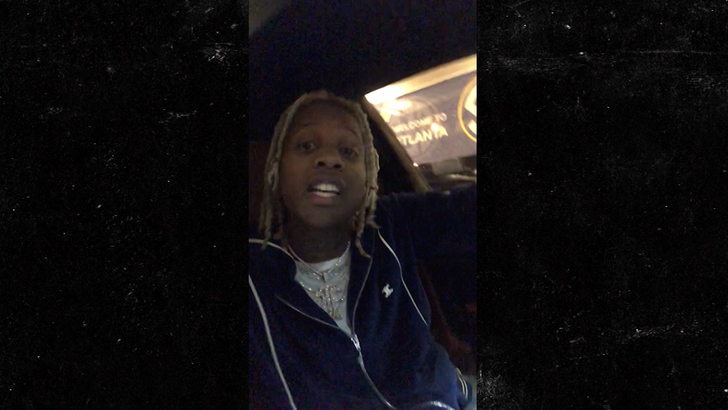 They’re now suing Durk for breach of contract, and seeking $350k — which is the money they’ve paid him, plus what they spent planning the concert.

We’ve reached out to Durk for comment … so far no word back.