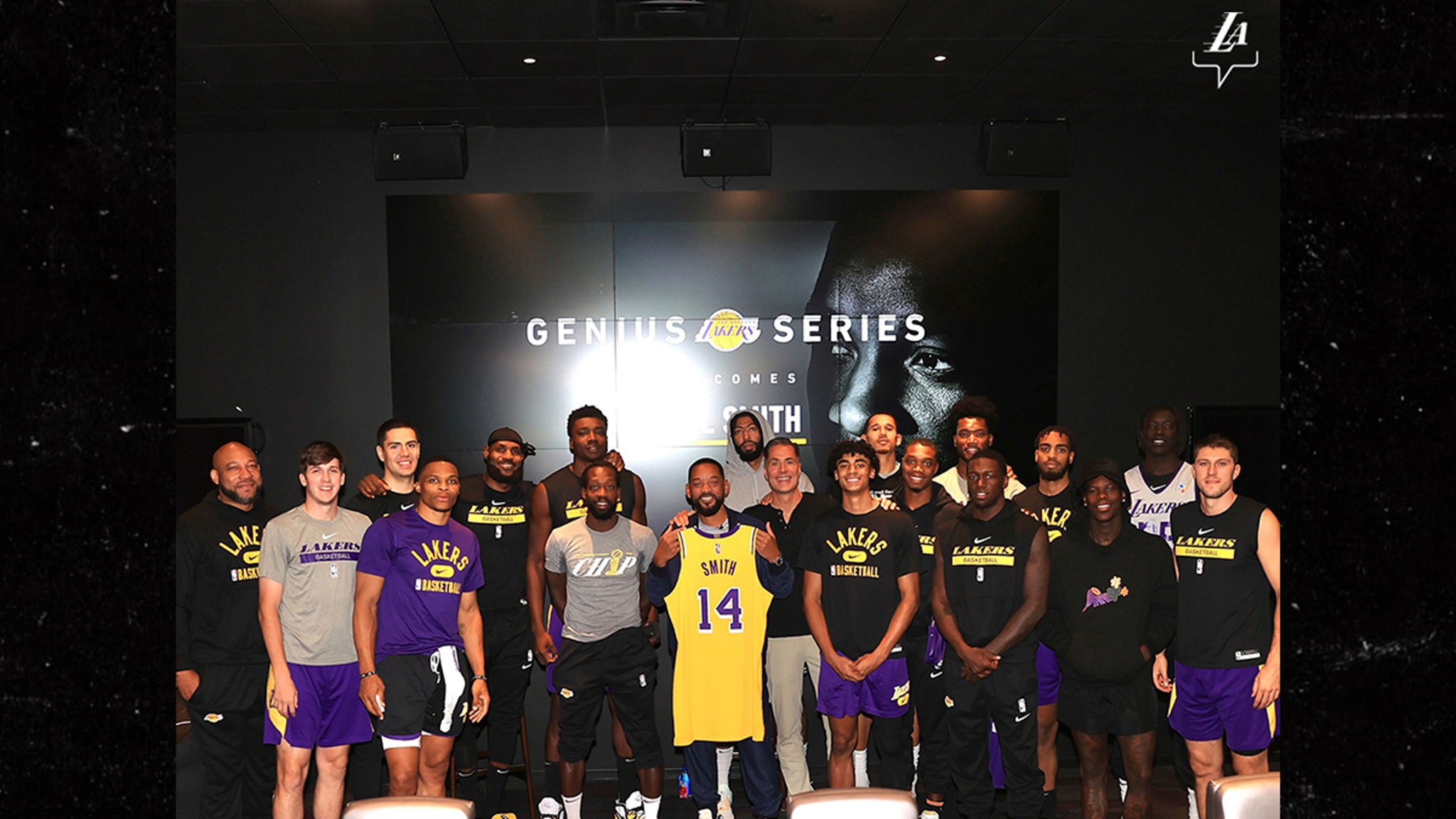 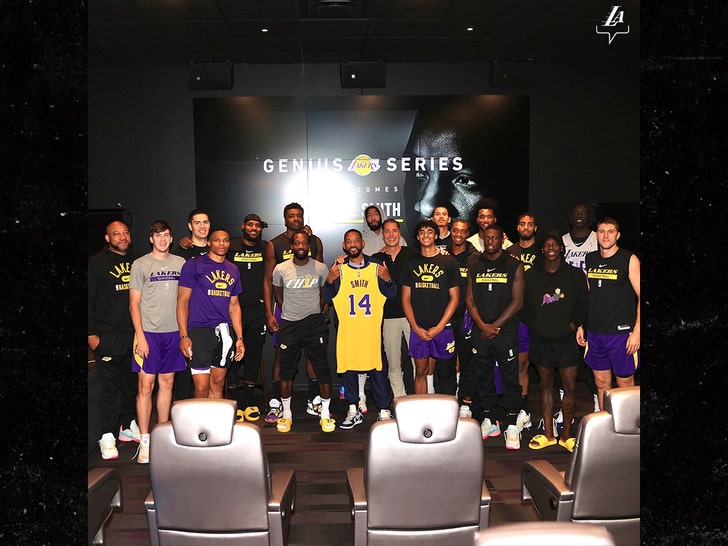 Will Smith visited the Los Angeles Lakers to talk about staying strong in the face of adversity … as the team tries to salvage its season after dropping its first three games.

Smith spent quality time with the Lake Show discussing themes that will be a part of his upcoming film, “Emancipation,” such as the benefits of togetherness and practicing gratitude when difficult times arise.

WS got some facetime with Lakers owner Jeanie Buss and general manager Rob Pelinka, and the team presented the ‘Fresh Prince of Bel-Air’ star with a No. 14 Lakers jersey. 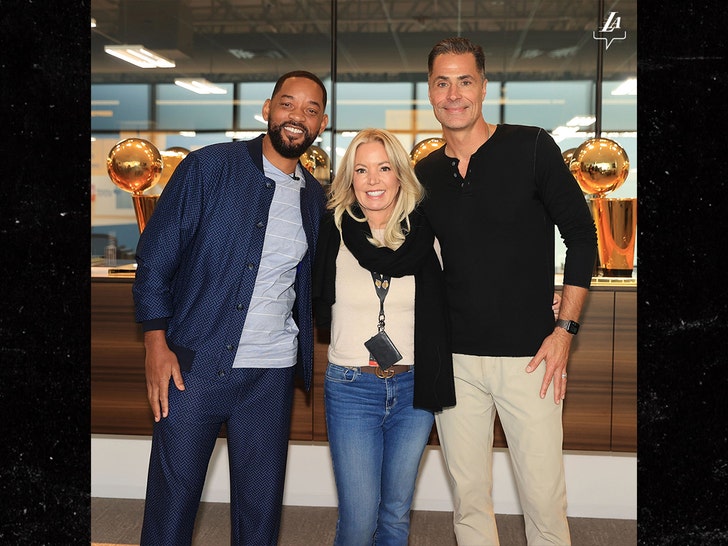 The message in Will’s talk was profound … and come at a time when the Lakers have been experiencing constant scrutiny, a feeling Smith experienced earlier this year.

Will Smith Smacks Chris Rock Over Jada Joke at the Oscars

Remember … the 54-year-old Philadelphia native faced immense public backlash and consequences, including a 10-year ban from the Academy Awards, for slapping Chris Rock at the Oscars.

Smith seemingly became public enemy No. 1 for the viral moment — but he eventually apologized to Rock and has been doing damage control ever since to repair his public image.

Ultimately, Smith wanted to instill in the Lakers that no matter how grim things look, the only way to overcome them is by sticking together and appreciating the struggle.

The Lakers have plenty of time left to figure things out … so it remains to be seen if Will’s pep talk works.