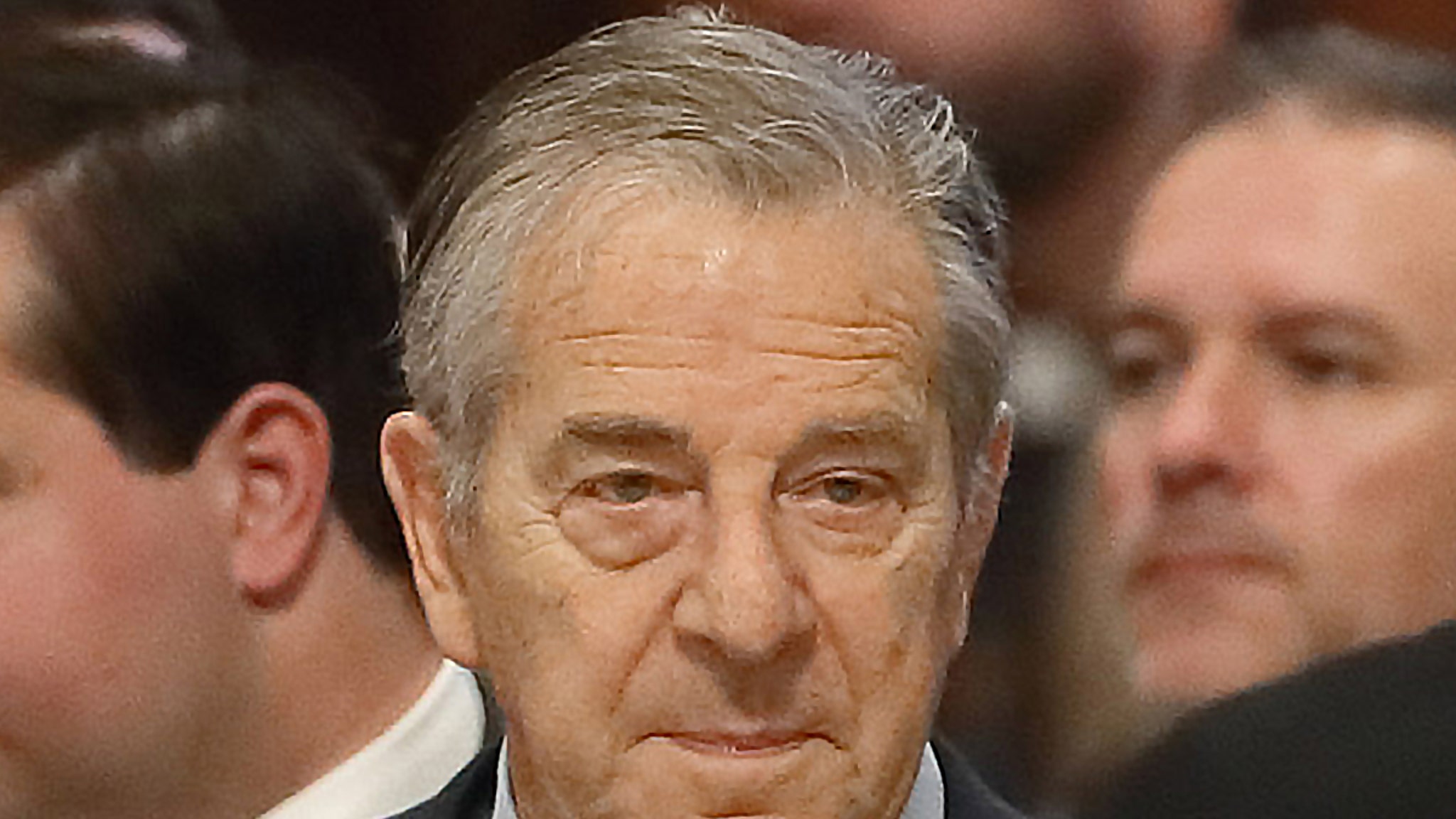 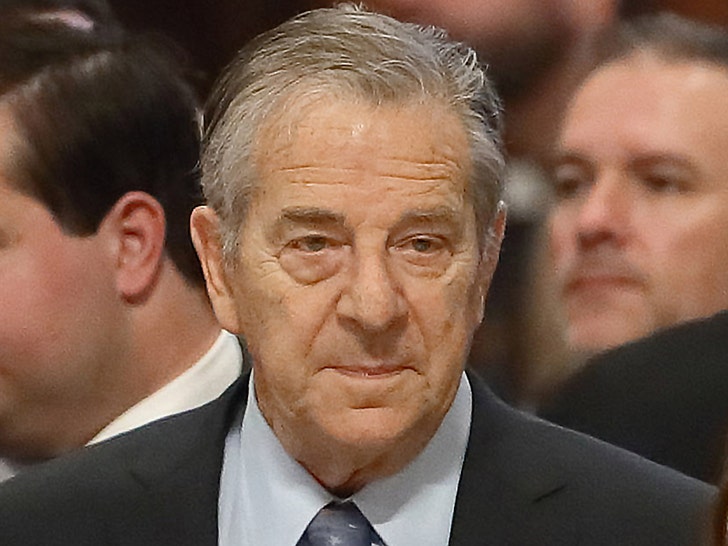 The incident went down Friday morning in San Francisco, according to Speaker Pelosi’s spokesman, who says the alleged attacker “violently assaulted Mr. Pelosi” after breaking into the house. It’s unclear exactly what Paul’s injuries are, but he had to be rushed to a hospital. 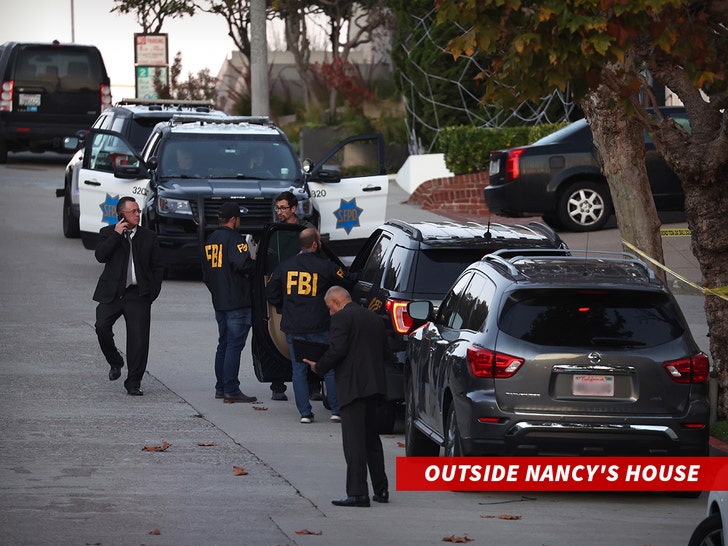 The suspect did not escape.

Pelosi’s spokesman says, “The Assailant is in custody and the motivation for the attack is under investigation.” He adds that Paul is still in the hospital for treatment, and is “expected to make a full recovery.”

CNN first reported the alleged attacker used a hammer during the assault.

Speaker Pelosi wasn’t in the home during the incident, and we don’t know if this was a targeted attack. 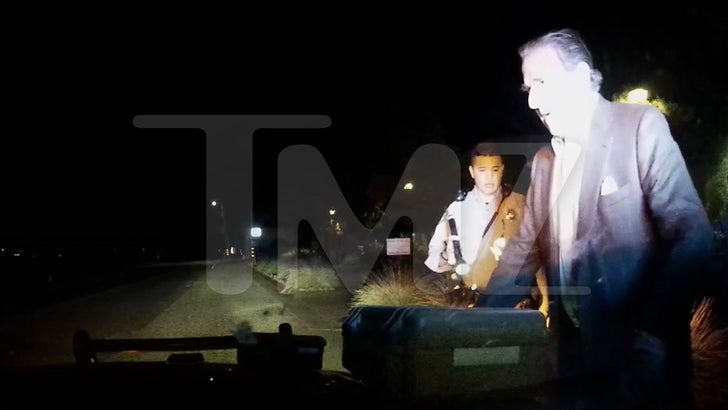 It’s been a rough couple of months for Paul — he pled guilty to DUI in August … receiving a sentence of 3 years probation and 5 days jail time, with 4 days of credit for time served.

As we reported, somebody left Rep. Pelosi a very disturbing message at her SF home back in 2021 … spray-painting “Cancel Rent!” and “We Want Everything” in big black letters on her door. Also, what looks like a pig’s head and fake blood were also staged in front of her garage.

So, the Pelosi home, at least, has been a target in the past.