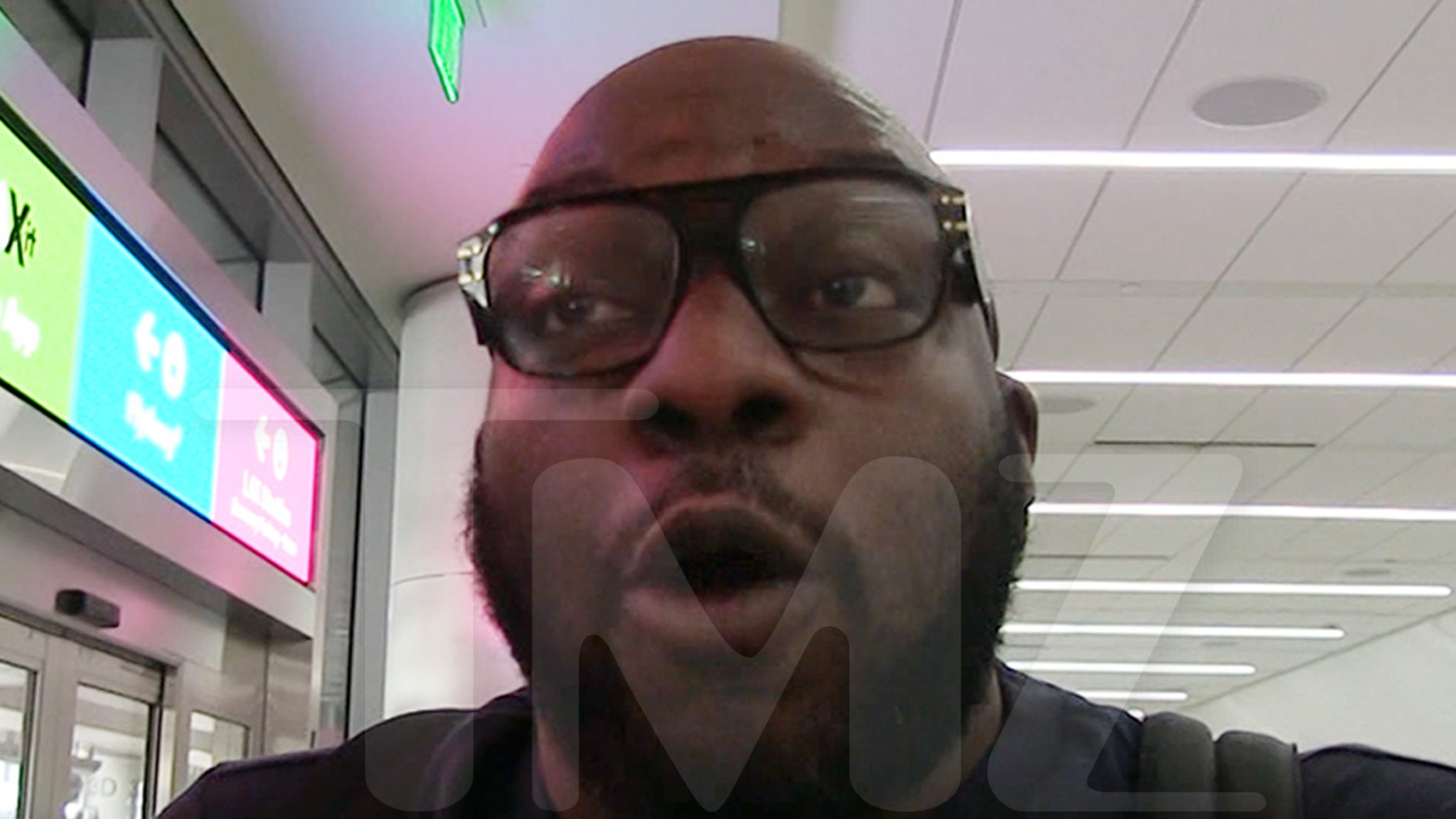 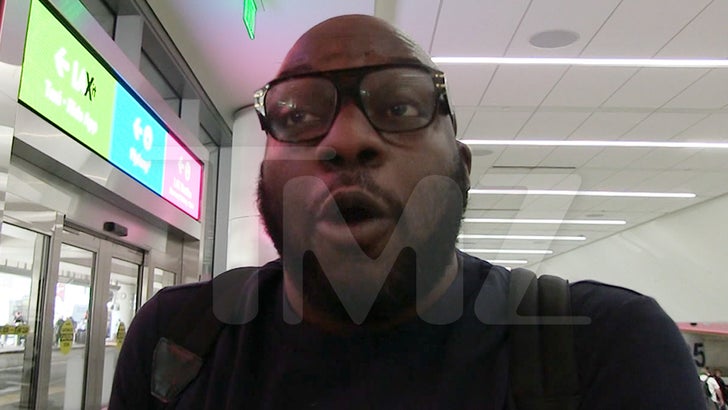 “Halloween” star Omar Dorsey isn’t just dealing with spooky stuff when he’s at work … he says he’s actually talked to ghosts during what sounds like a very freaky encounter.

We got Omar Thursday at LAX and he shared his crazy ghost experience, which he says went down while he was in New Orleans filming “Queen Sugar.”

He says he was staying in a place called The Cotton Mill, and he could “feel spirits” hanging around him, every night. 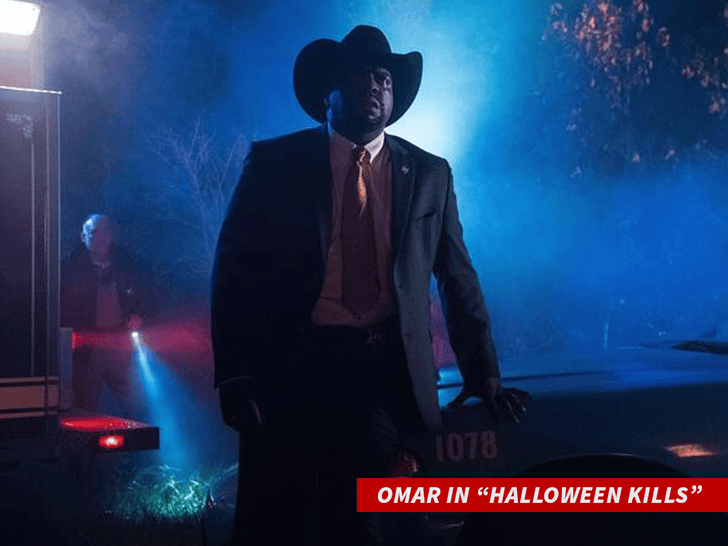 He says it got to the point he felt the need to have a serious convo with them. Basically, he wanted to make sure he was in good graces with the ghosts during the 4 months he was staying there.

Omar’s fully aware his ghost tale might sound kinda crazy to a lot of folks, but that’s not changing his memory, and he insists it happened. He added, he’s never been one of those people looking for this kinda thing … he says given his Christian background, he’s actually afraid of supernatural stuff.

Don’t worry, the story has a good ending … he obviously makes it out in one piece, but if you’re in NOLA ya might steer clear of Omar’s old stomping grounds. 👀