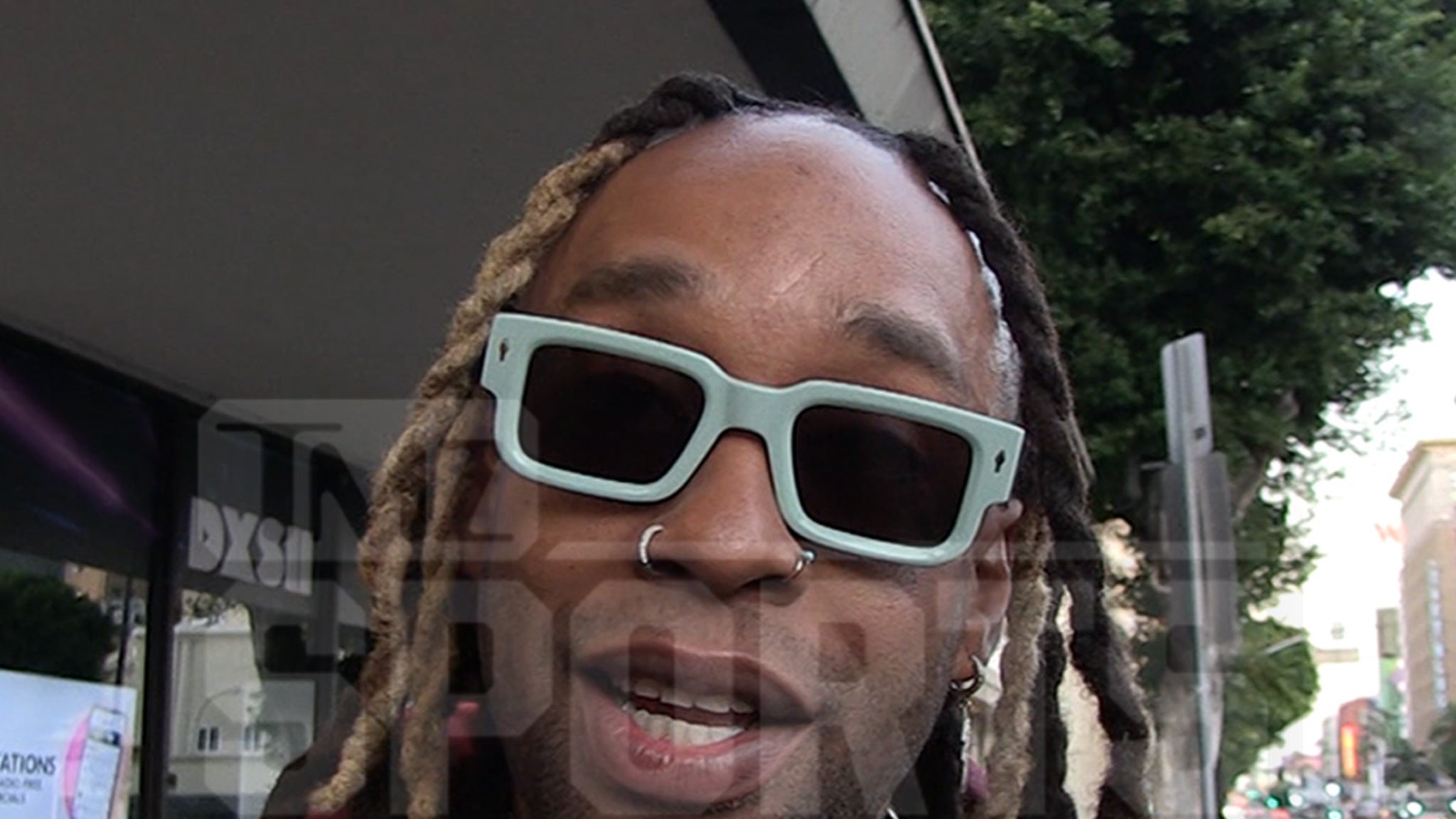 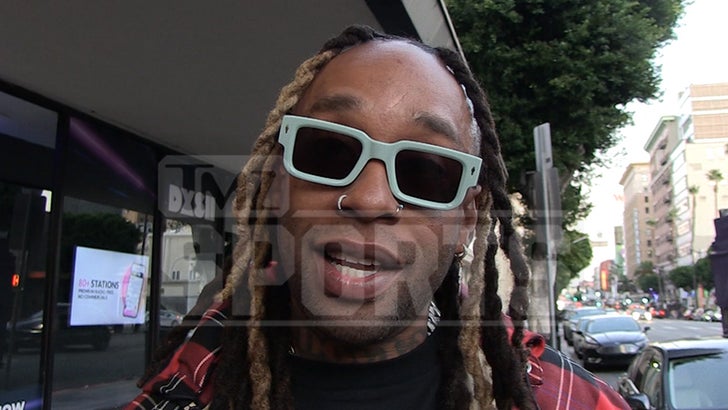 Yes, the Lakers are playing like crap right now, but there’s one thing they should NOT do — trade Russell Westbrook … so says Ty Dolla $ign, who tells TMZ Sports he believes the Purple & Gold can still turn things around with the current squad.

Brodie has been getting a ton of criticism for his sluggish start to the 2022-23 campaign … with many calling for the Lake Show to end the Russ experiment pronto. 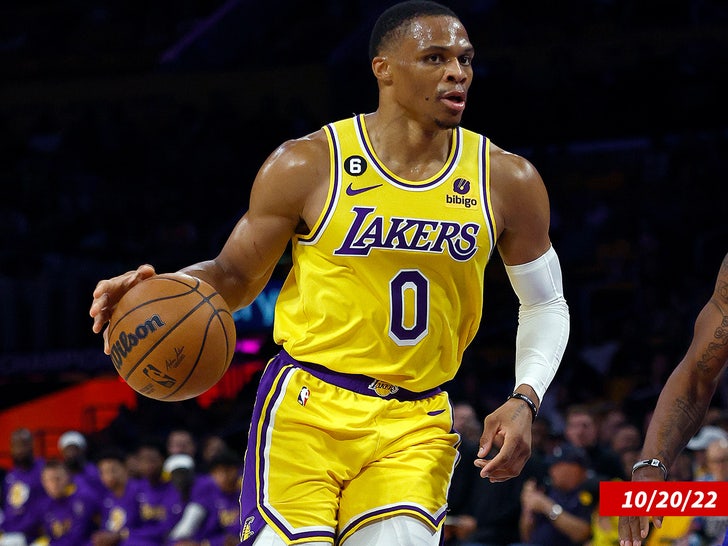 Ty isn’t in that group … ’cause when he was leaving Dash Radio earlier this week, he told us he thinks people are going too hard on the former MVP.

“Don’t do that,” the crooner told us. “Some of us have ups and downs somedays. But there’s definitely going to be the ups again. Shoutout to my brother, Russ, man.”

When it comes to fixing the team, Ty is pretty clueless (like many) … but believes if LeBron James and Co. work harder, the King can lead them in the right direction.