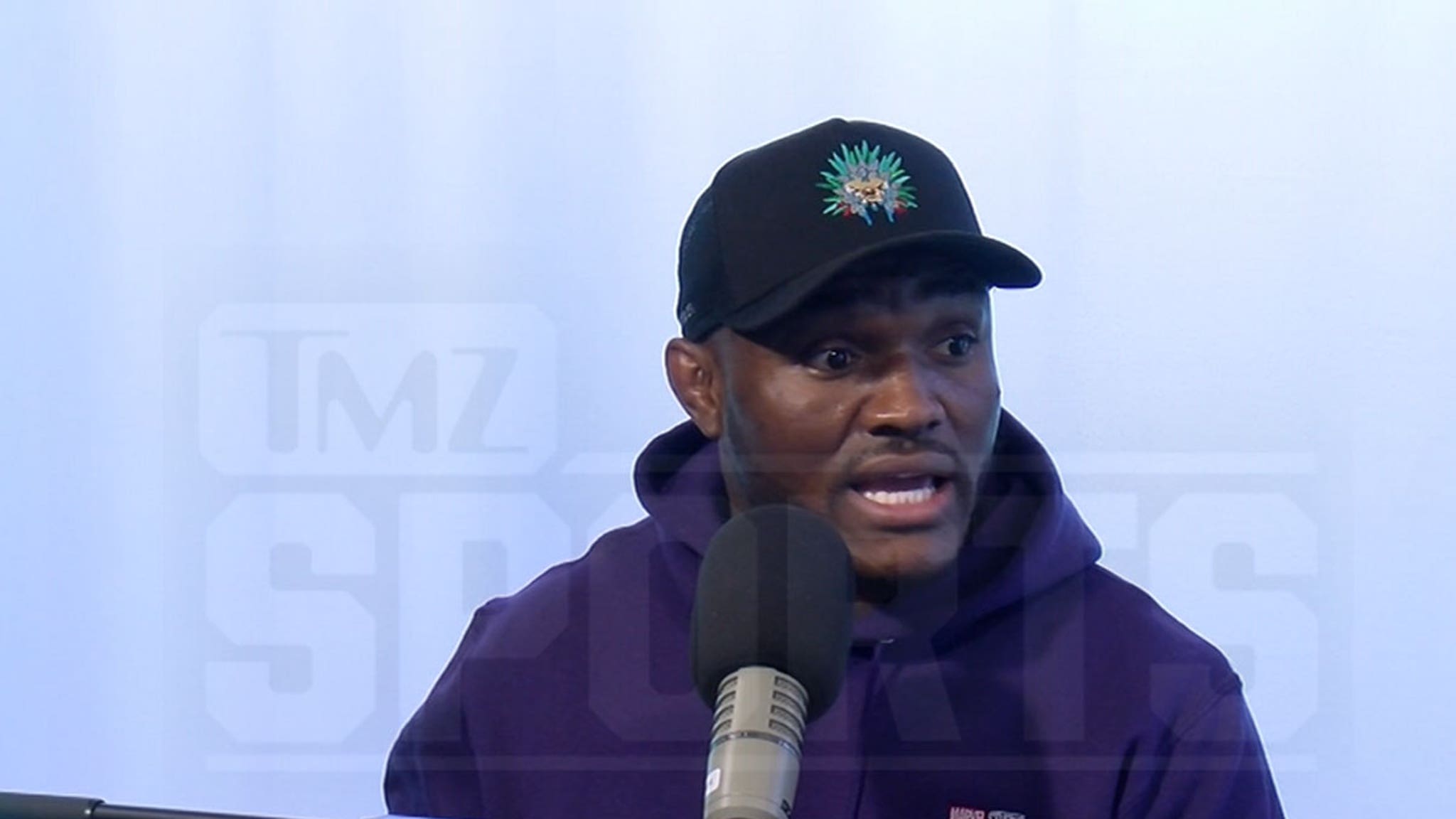 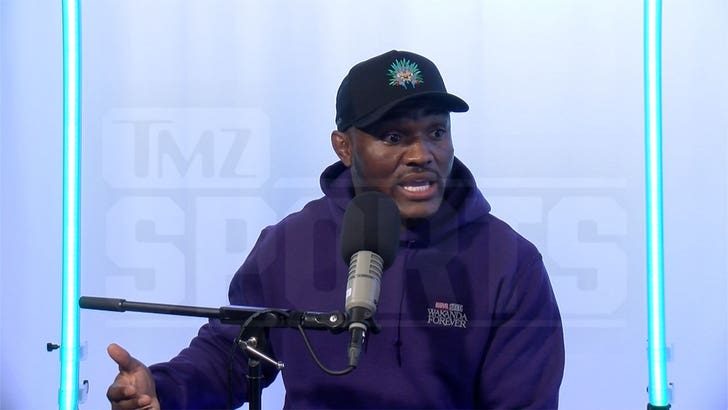 Kamaru Usman is planning to fight Leon Edwards in early 2023 — in the Brit’s home country — but the Nigerian Nightmare ain’t concerned about going into enemy territory … ’cause he says the crowd will actually be on his side.

“No, I think I have more fans in there than he would but it is what it is, going to the UK, doesn’t matter. They don’t help you fight. You gotta fight me. You gotta fight the Nigerian Nightmare when you’re in there so that doesn’t really make a difference for me,” 35-year-old Usman said.

Of course, Kamaru lost his title to 31-year-old Edwards at UFC 278 in August. Usman was cruising, on his way to a relatively painless title defense … that’s until Rocky landed a perfectly placed head kick that turned the lights off for the champ.

Kamaru Usman Says He Never Considered Coasting In 5th Rd., ‘Not Who I Am’

Prior to the loss, Usman won 19 fights in a row … many against the UFC’s best, including Colby Covington (twice), Jorge Masvidal (twice), and many others. He also previously beat Edwards in late 2015. 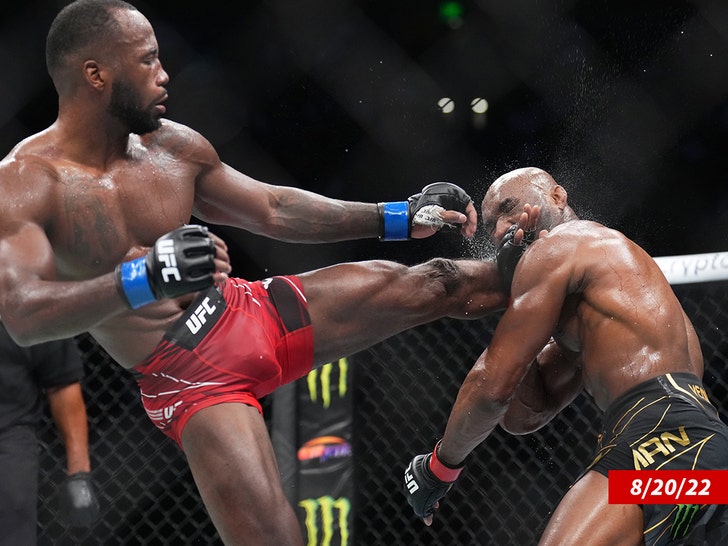 And, after over 20 minutes of fighting this summer, Usman says both he and Edwards know who’s the superior fighter.

“Leon and I know who the best welterweight in the world is.”