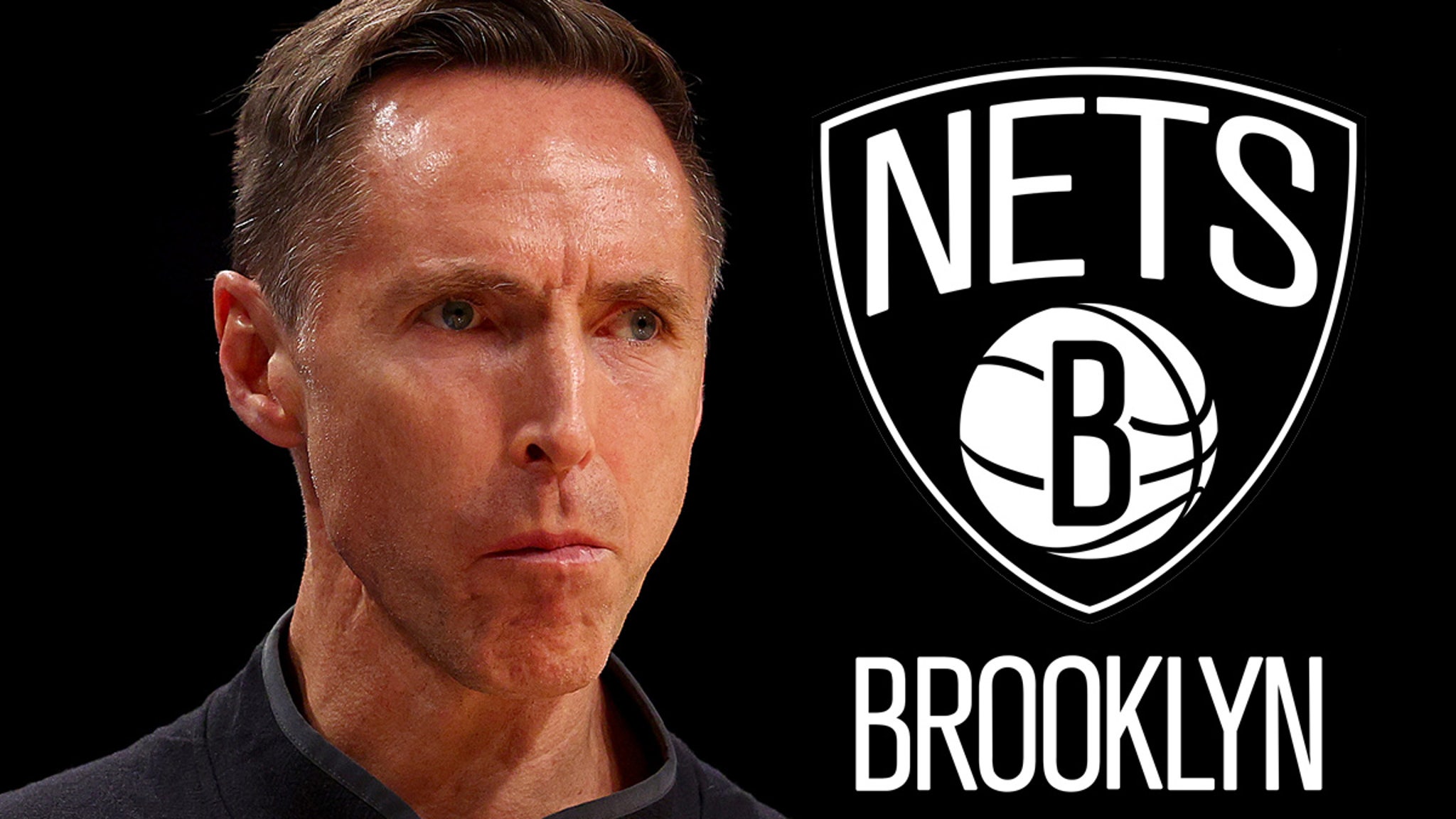 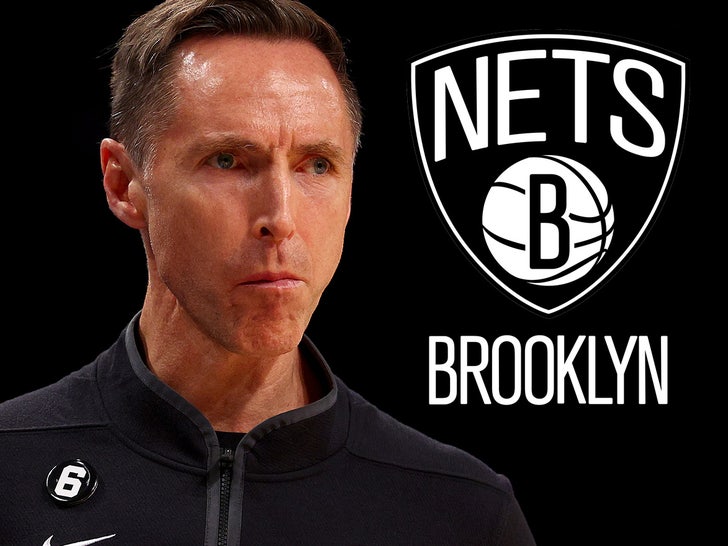 10:28 AM PT — The decision to move on was mutual, according to ESPN’s Adrian Wojnarowski.

Kevin Durant is getting what he wanted this offseason — the Brooklyn Nets have fired head coach Steve Nash … after a 2-5 start.

Of course, Durant gave the Nets an ultimatum back in June … saying he wanted to either be traded or have Nash and general manager Sean Marks gone.

He later agreed to stay in BK … with both sides saying they would “move forward with our partnership.”

Nash recently had a meltdown against the Milwaukee Bucks on October 26 … where he was ejected in the third quarter.

Kyrie Irving previously made shocking comments about Nash in September 2020 … when he claimed the Nets didn’t have a real head coach.

There were reports this summer that Kyrie hated Nash … and thought he was a terrible head coach.

Steve Nash was ejected from Nets-Bucks after receiving his second tech. pic.twitter.com/CWnlyFBIEr

Nash released a statement minutes ago … saying, “It was an amazing experience with many challenges that I’m incredibly grateful for.”

“It was a pleasure to work with the players, performance team, and front office every day,” he added. “I’m especially grateful to my coaching staff and video room who are a talented group with so much character and professionalism.” 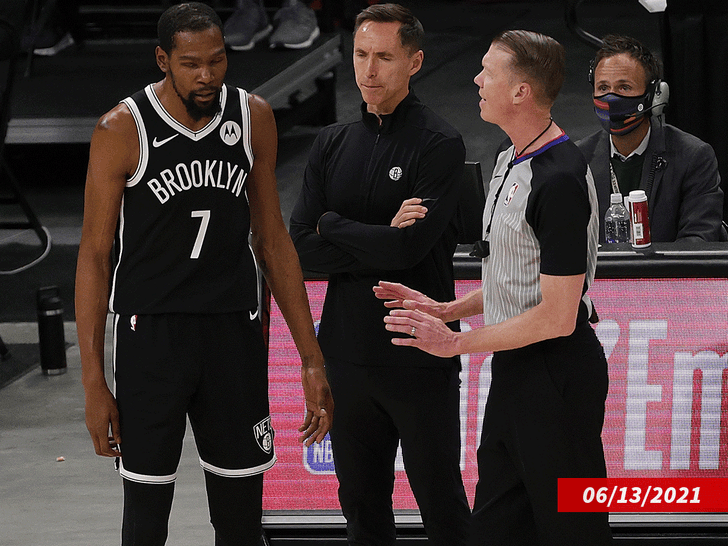 “Lastly, thanks to Brooklyn and the passionate fans who support this team. Family first and my family has found a home here and LOVES being a part of this beautiful community. I wish the Nets all the success in the world and the Nash’s will be rooting for our team as they turn this season around.”

The firing comes as the team deals with distractions off the court as well … after Kyrie came under fire for posting a link to a movie that has been criticized for spreading what many consider antisemitic beliefs.