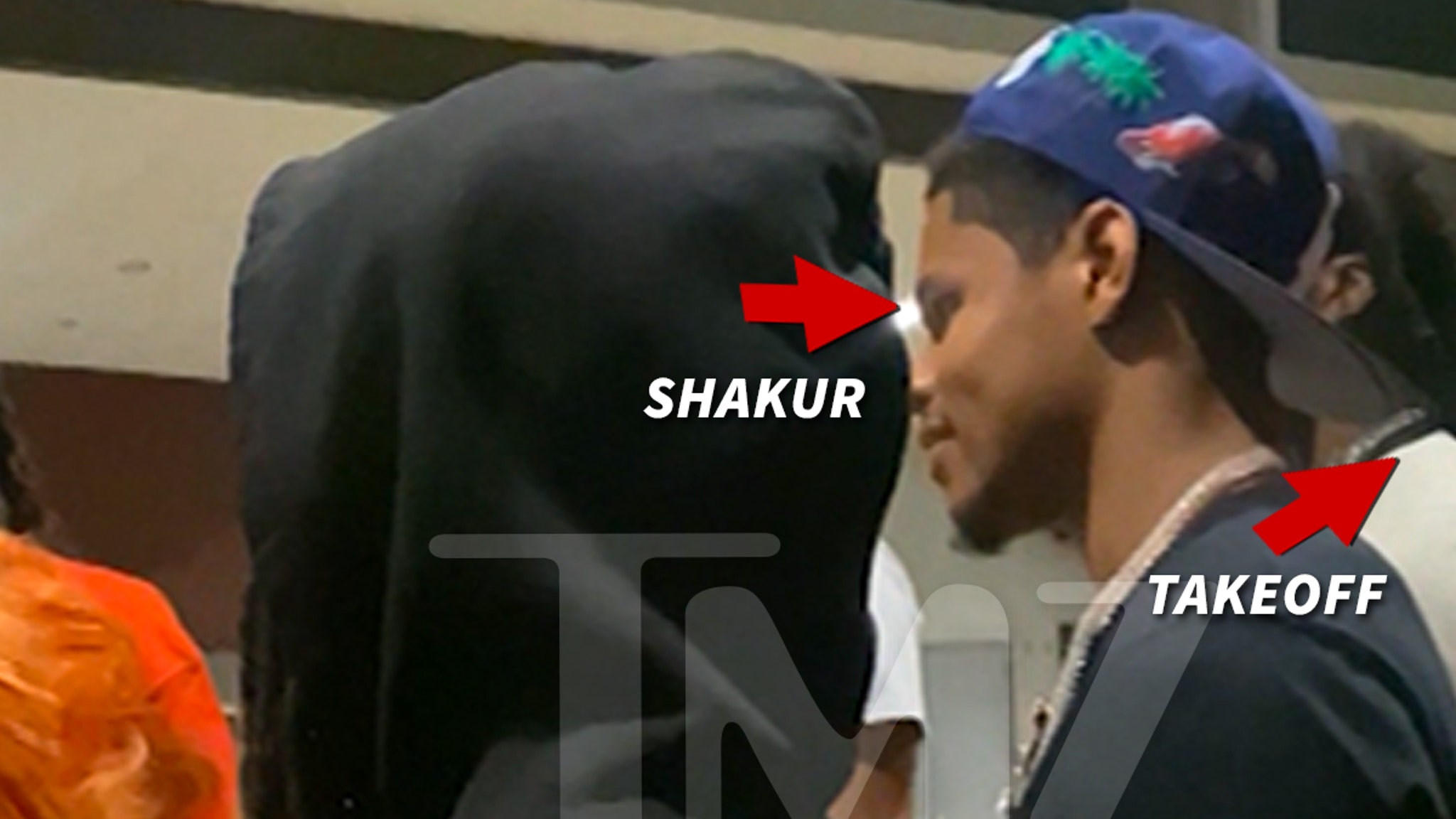 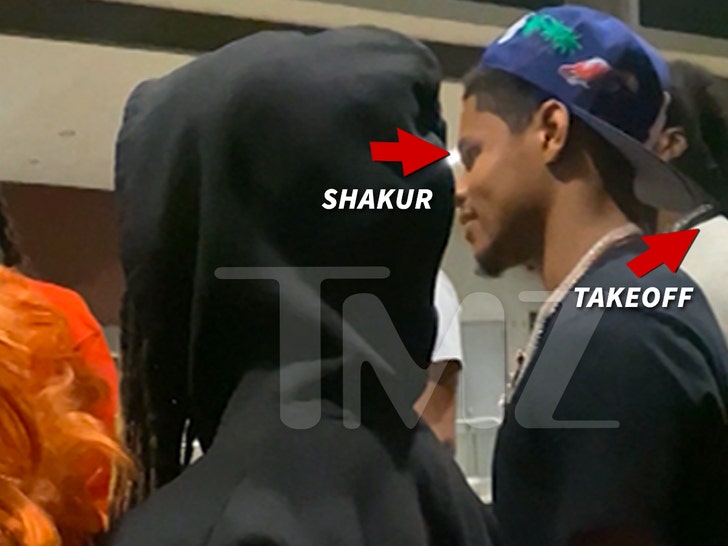 Boxing star Shakur Stevenson was standing shoulder-to-shoulder with Takeoff right before the rapper was shot and killed early Tuesday morning in Houston, TMZ Sports has learned.

25-year-old Stevenson, a former champ who’s regarded as one of the best fighters in the world, was seen on video directly next to the Migos rapper … wearing a blue hat as an argument turned deadly.

Shakur is from New Jersey … but now lives in Houston. He was seen partying with Jas Prince earlier in the week. He’s also friends with the Migos. 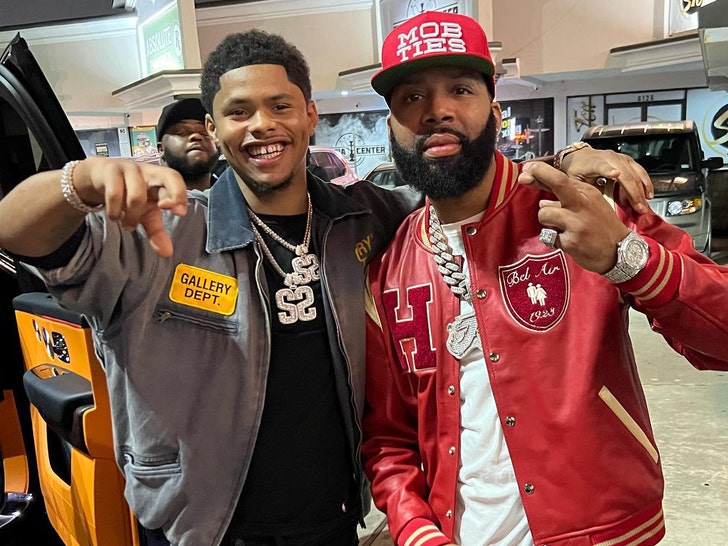 Takeoff was tragically murdered around 2:30 AM Tuesday morning outside of a bowling alley called 810 Billiards & Bowling … following a heated argument between Quavo and another man.

It’s during the verbal altercation that Shakur was seen next to Takeoff.

Houston PD has asked witnesses to come forward to recount their side of the story. It’s unclear if police have been in contact with Stevenson or his people.