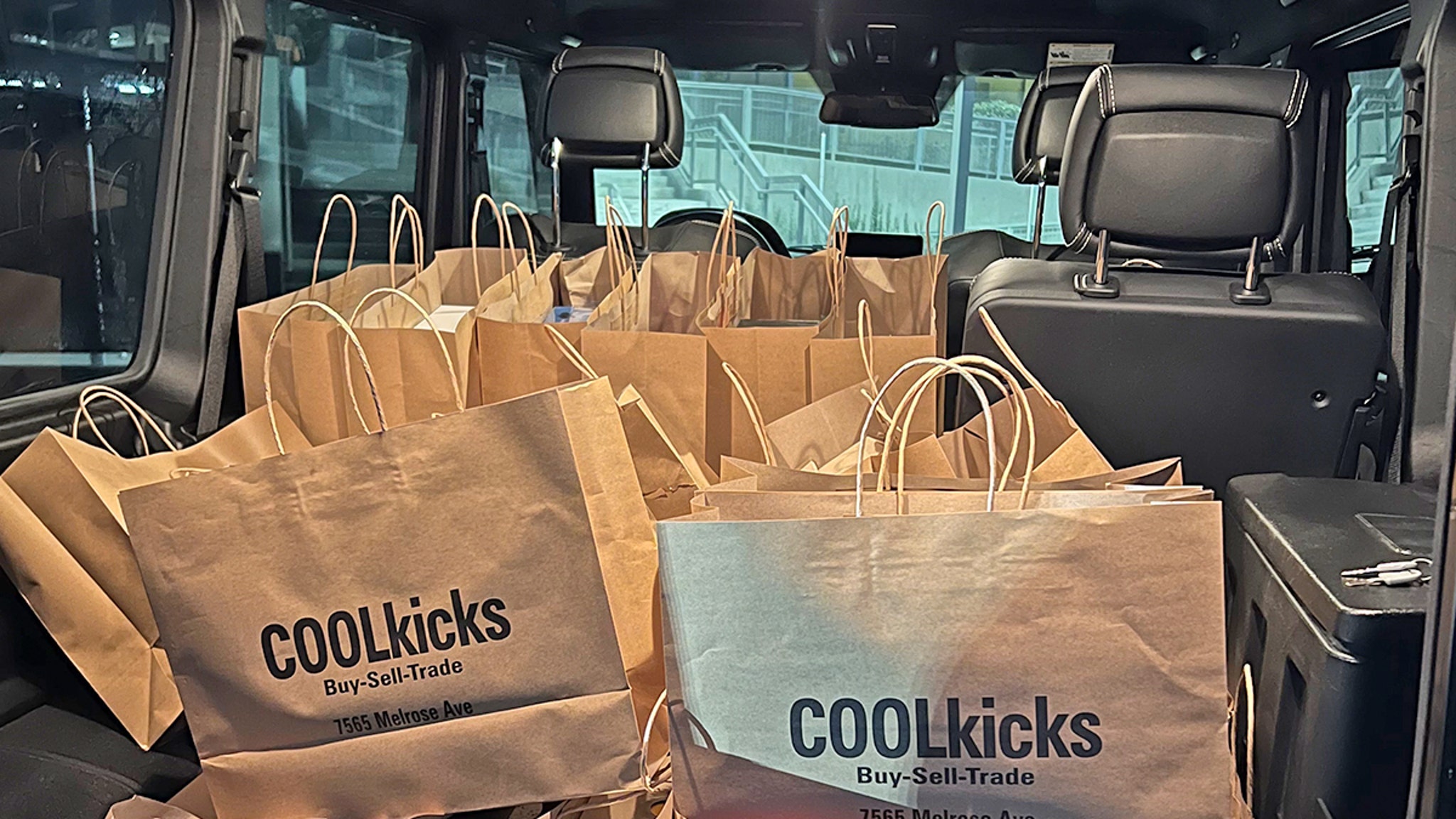 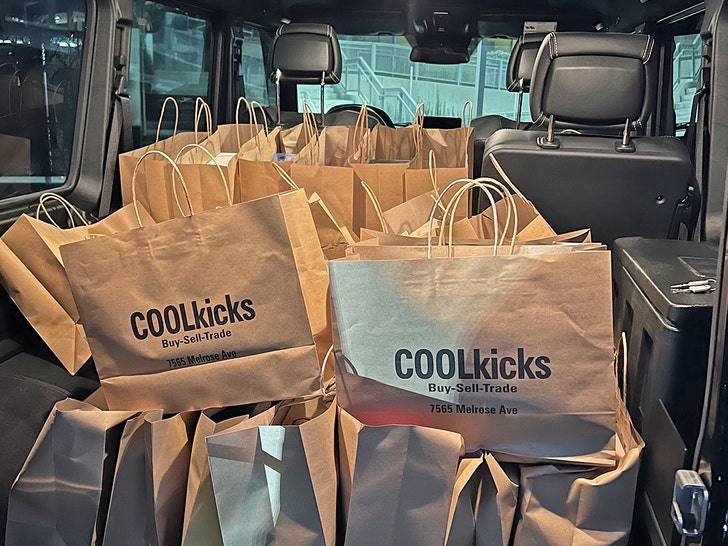 Hold the Almond Joys … the Crenshaw Cougars youth football team got something wayyy better than fun-size candy bars this Halloween — the kids were treated to nearly $45,000 worth of rare kicks like Jordans and Off-Whites!!

33 players, all 10 years old and younger, received brand new sneakers from Cool Kicks … courtesy of their coach Big U, a community leader who runs Developing Options … a non-profit aimed at keeping young kids off the streets. 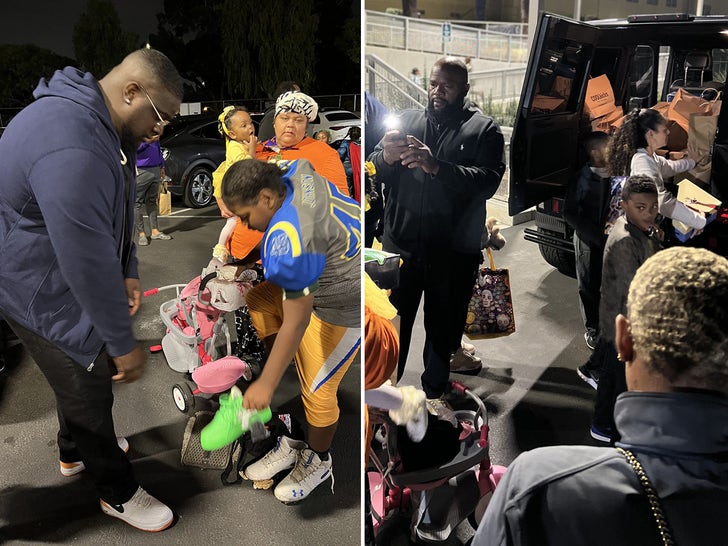 And, we’re not just talking about your standard pair of athletic shoes. 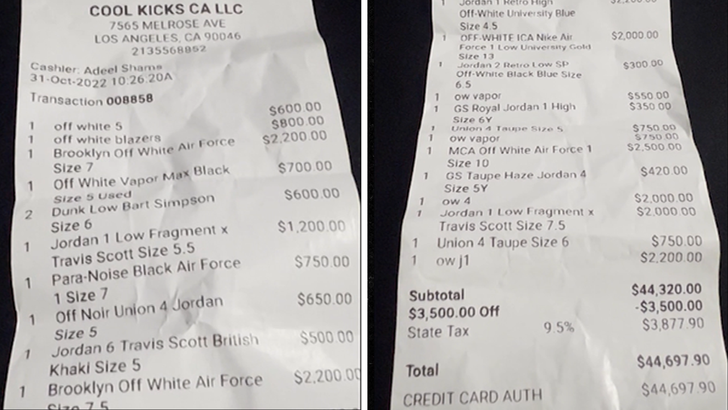 To make the “Trunk or Treat” event a reality, U teamed up with Jas Mathur … who along with pal Jona Rechnitz, helped hand out the sneakers at Crenshaw H.S. 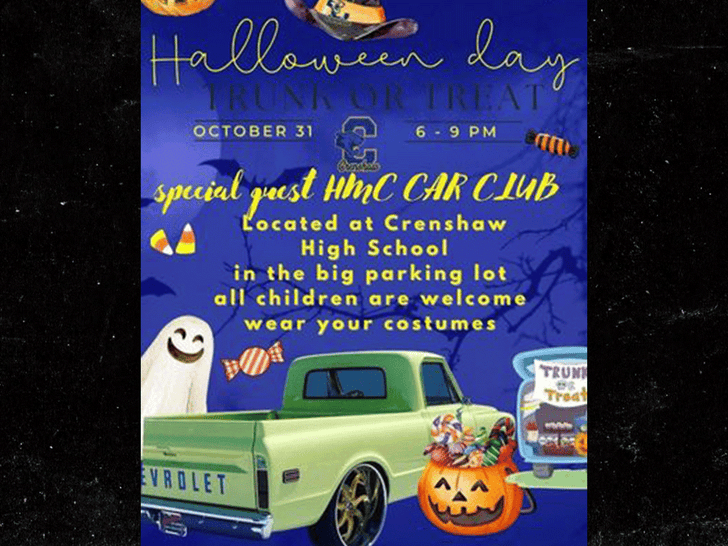 The kids also got candy and an up-close look at some really cool cars … courtesy of Hood Muscle Cars (HMC) car club. Many of the cars were decked out in spooky Halloween decorations … complete with skulls, spiderwebs, and gravestones.

It was an awesome night for the kids … now the freshest football team in the country!