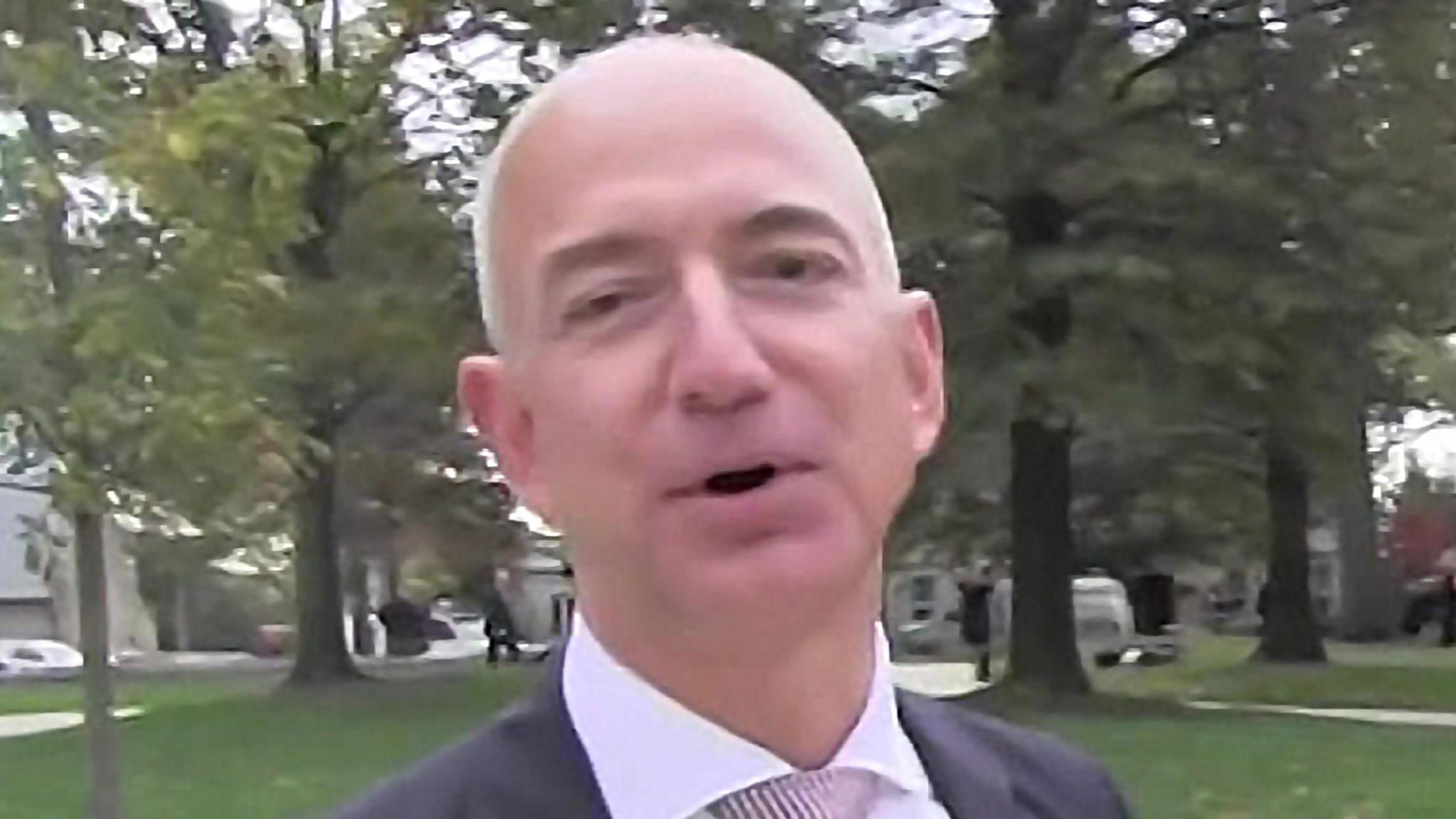 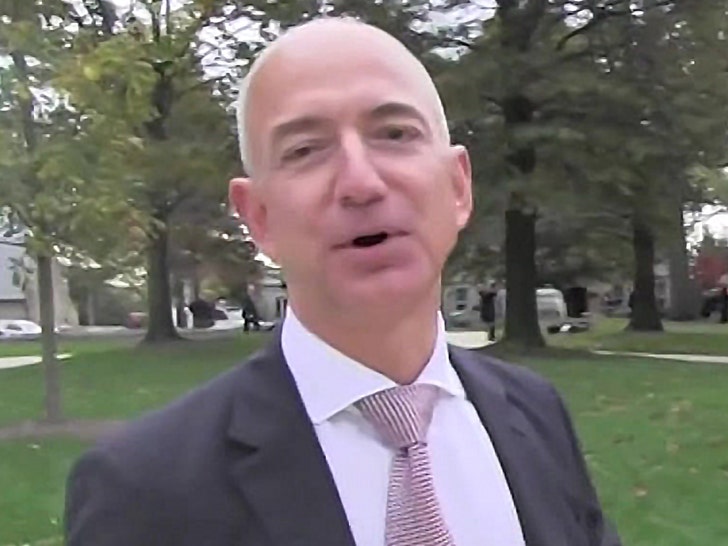 Jeff Bezos is going to court because one of his former housekeepers claims he racially discriminated against her, and forced her to work under conditions so bad … just going to the bathroom was a nightmare.

According to legal docs, obtained by TMZ, Mercedes Wedaa says Bezos’ team allegedly treated her and other Hispanic cleaning staff members much differently compared to the white employees … claiming his household manager was “aggressive and abusive” to her, while being “respectful and polite” to the white staff.

Wedaa, who began working at Bezos’ Seattle mansion back in 2019, claims she would often work 10-14 hour shifts, but was unable to take a break while Bezos and his family were on-property.

She claims she wasn’t allowed to enter the home unless actively cleaning … which is where going to the bathroom became a major issue.

Wedaa’s now seeking damages from Bezos and 2 companies that manage his properties.

Bezos’ attorney, Harry Korrell, tells TMZ, “We have investigated the claims, and they lack merit. Ms. Wedaa made over six figures annually and was the lead housekeeper. She was responsible for her own break and meal times, and there were several bathrooms and breakrooms available to her and other staff.”

He continues, “The evidence will show that Ms. Wedaa was terminated for performance reasons. She initially demanded over $9M, and when the company refused, she decided to file this suit. Given their backgrounds, the suggestion that Mr. Bezos, Ms. Sanchez, or Northwestern LLC discriminated against Ms. Wedaa based on her race or national origin is absurd.”