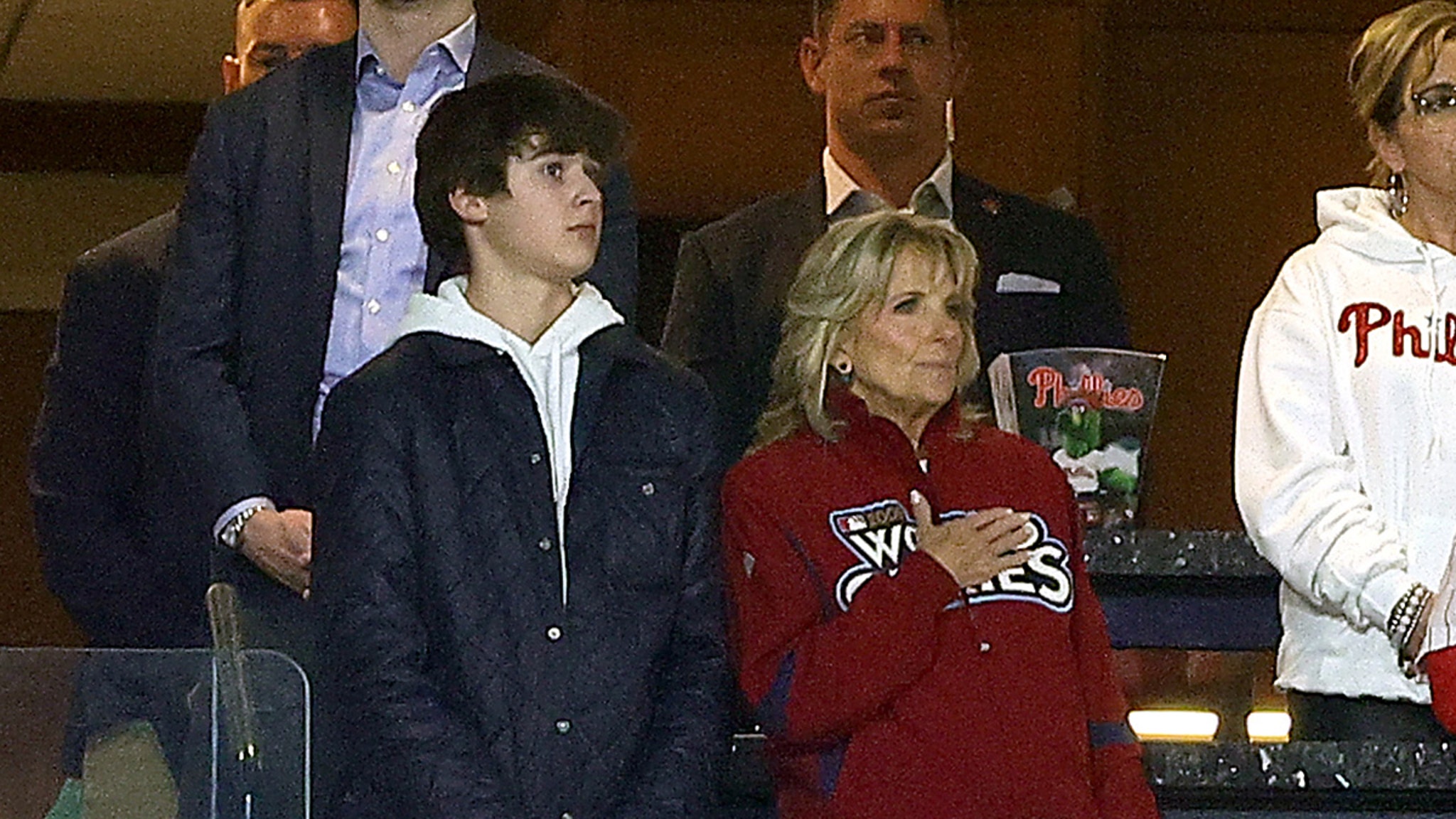 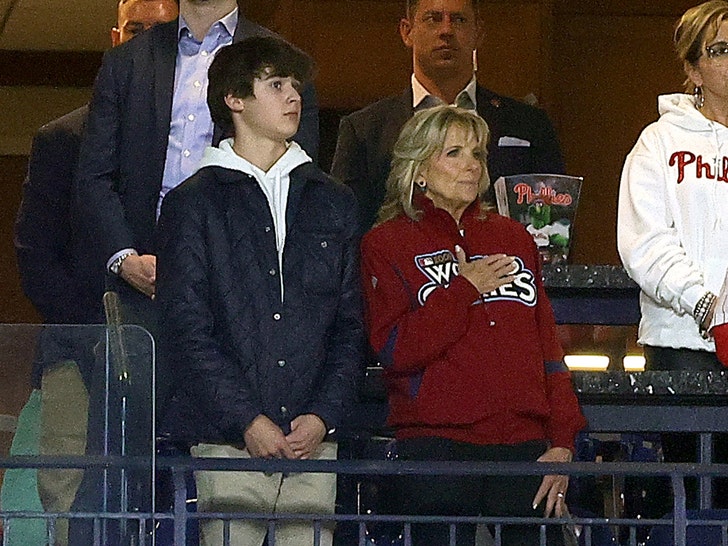 The Phillies let down the FLOTUS in a big way on Wednesday night … not only losing to the Astros in front of Jill Biden — but doing so in a historically awful fashion.

Biden hit Citizens Bank Park full of hope for the World Series’ Game 4 … but it didn’t take long for her beloved Philly squad to disappoint.

In nine innings, the team didn’t record a hit — marking only the second time EVER that a squad has gone hitless in a Fall Classic game. Philadelphia ended up losing, 5-0.

The @astros are only the second team in MLB history to throw a #WorldSeries no-hitter! pic.twitter.com/xFGB6VaCdo

To her credit, though, Jill — who’s consistently professed her love for Philly sports over the years — didn’t let the lackluster performance ruin her day at the ballpark. She appeared to be in good spirits throughout the evening, and participated in the game’s moving Stand Up To Cancer moments of silence.

Together we stand up to cancer ✊ pic.twitter.com/To86z3c8Kx

Bruce Springsteen and Miles Teller, meanwhile, were also in attendance to watch Philadelphia’s flop … with the two catching up for a few seconds before ultimately seeing Houston tie up the series, 2-2. 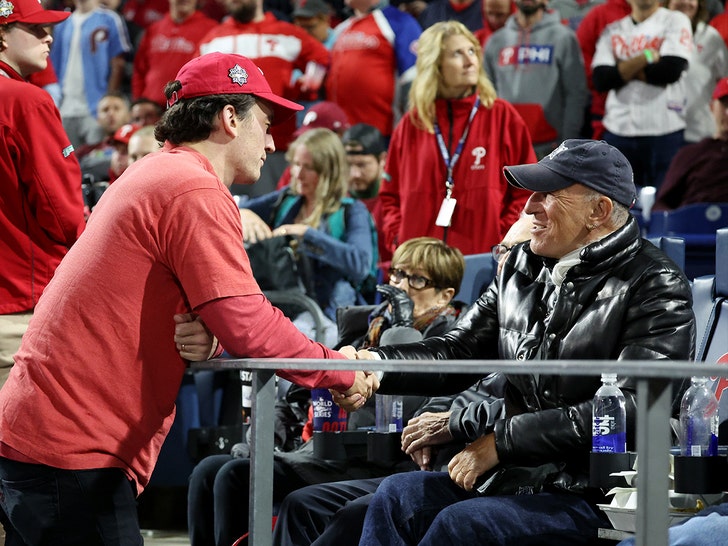 But, the Phillies are at least not done yet … there’s still three games left to go before it’s all over.