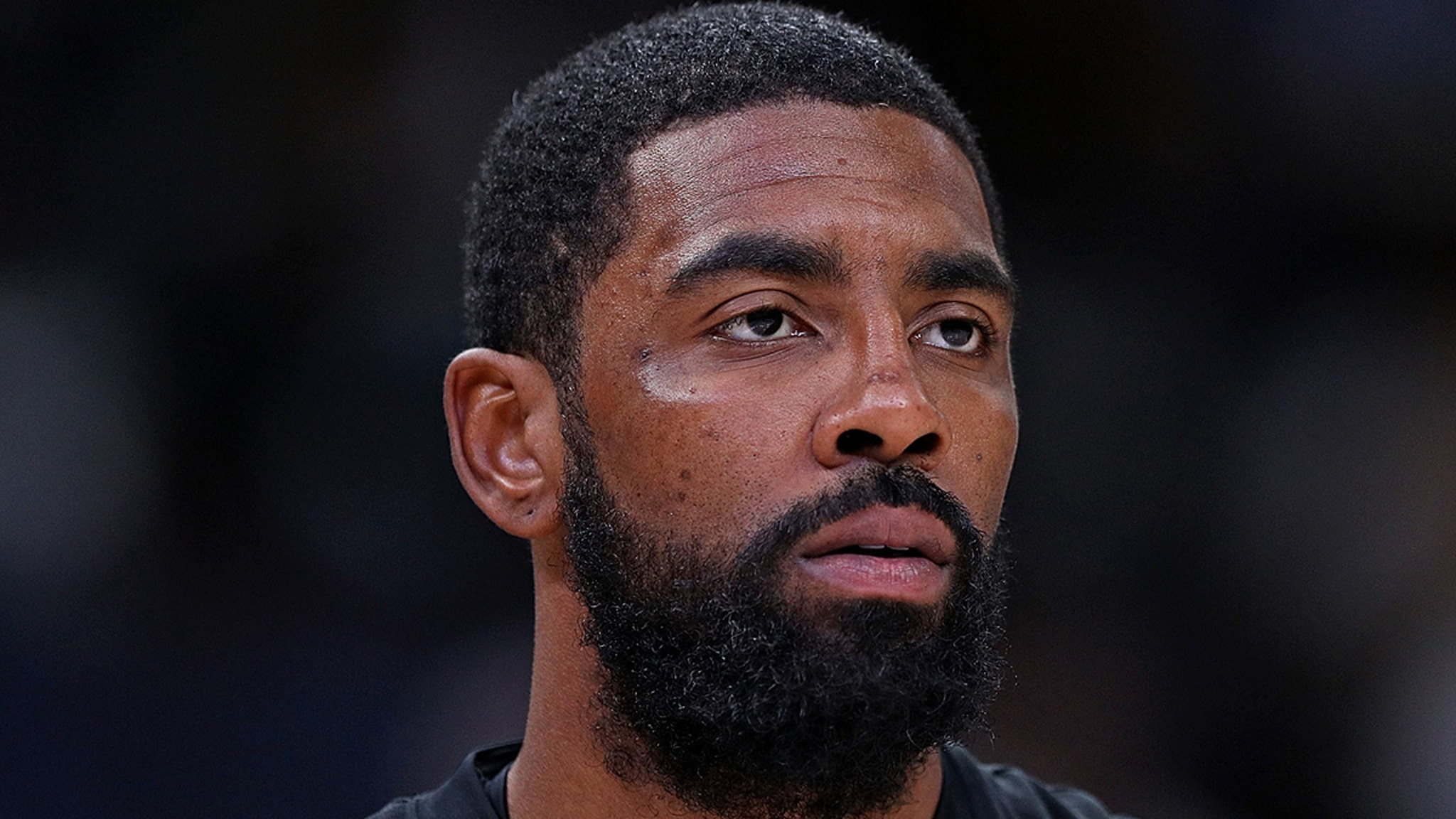 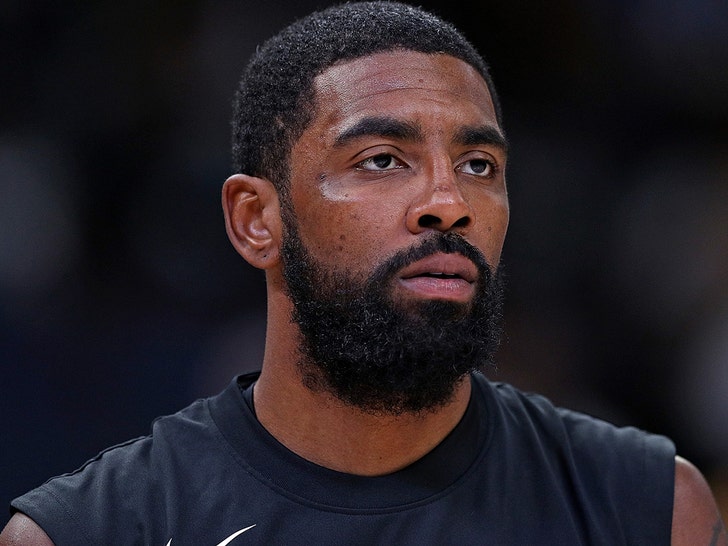 Kyrie Irving is acknowledging the hurt he caused the Jewish community when he promoted a movie containing antisemitic ideas, saying he “meant no harm” … and to prove he’s serious, the NBA star says he’ll donate $500K to fight hate.

The 30-year-old Brooklyn Nets star Tweeted a link to “Hebrews to Negroes: Wake Up Black America!” last week … and despite almost immediate backlash, Irving refused to back down, standing by his actions.

Two days after posting a link to an antisemitic film (that’s still up), here’s Kyrie Irving:

– Claiming that posting a link to something isn’t promoting it 🤔

– Accusing a journalist of “dehumanizing” him by simply asking about itpic.twitter.com/qGdDVO7awA

That is until Wednesday evening … when the Brooklyn Nets and Kyrie released a statement apologizing and announcing the large monetary donation.

“I oppose all forms of hatred and oppression and stand strong with communities that are marginalized and impacted every day,” Kyrie said.

Kyrie Irving Pushes Back on Antisemitic Labels After Promoting Movie

“I am aware of the negative impact of my post towards the Jewish community and I take responsibility. I do not believe everything said in the documentary was true or reflects my morals and principles.”

The 7x NBA All-Star continued … “I am a human being learning from all walks of life and I intend to do so with an open mind and a willingness to listen. So from my family and I, we meant no harm to any one group, race or religion of people, and wish to only be a beacon of truth and light.”

Worth noting — Kyrie does not flat-out say “I’m sorry,” or, “I apologize” … which has some people saying his statement and donation isn’t enough.

Irving stopped short of completely condemning the ideas in the movie … but it’s certainly a big departure from his previous position.

Prior to tonight’s announcement, Irving was getting destroyed everywhere from on TV, to social media, and even at Barclays. In fact, a group of fans protested Kyrie earlier this week … wearing shirts that read “FIGHT ANTISEMITISM.”

Brooklyn is home to one of the country’s largest Jewish populations.

As for the money, the Nets are also chipping in 500 grand … bringing the total to $1 million. The organization says they’ll divide the cash among “causes and organizations that work to eradicate hate and intolerance in our communities.”

The team also says they’ll work with the Anti-Defamation League (ADL) — which fights antisemitism — to “develop educational programming that is inclusive and will comprehensively combat all forms of antisemitism and bigotry.”