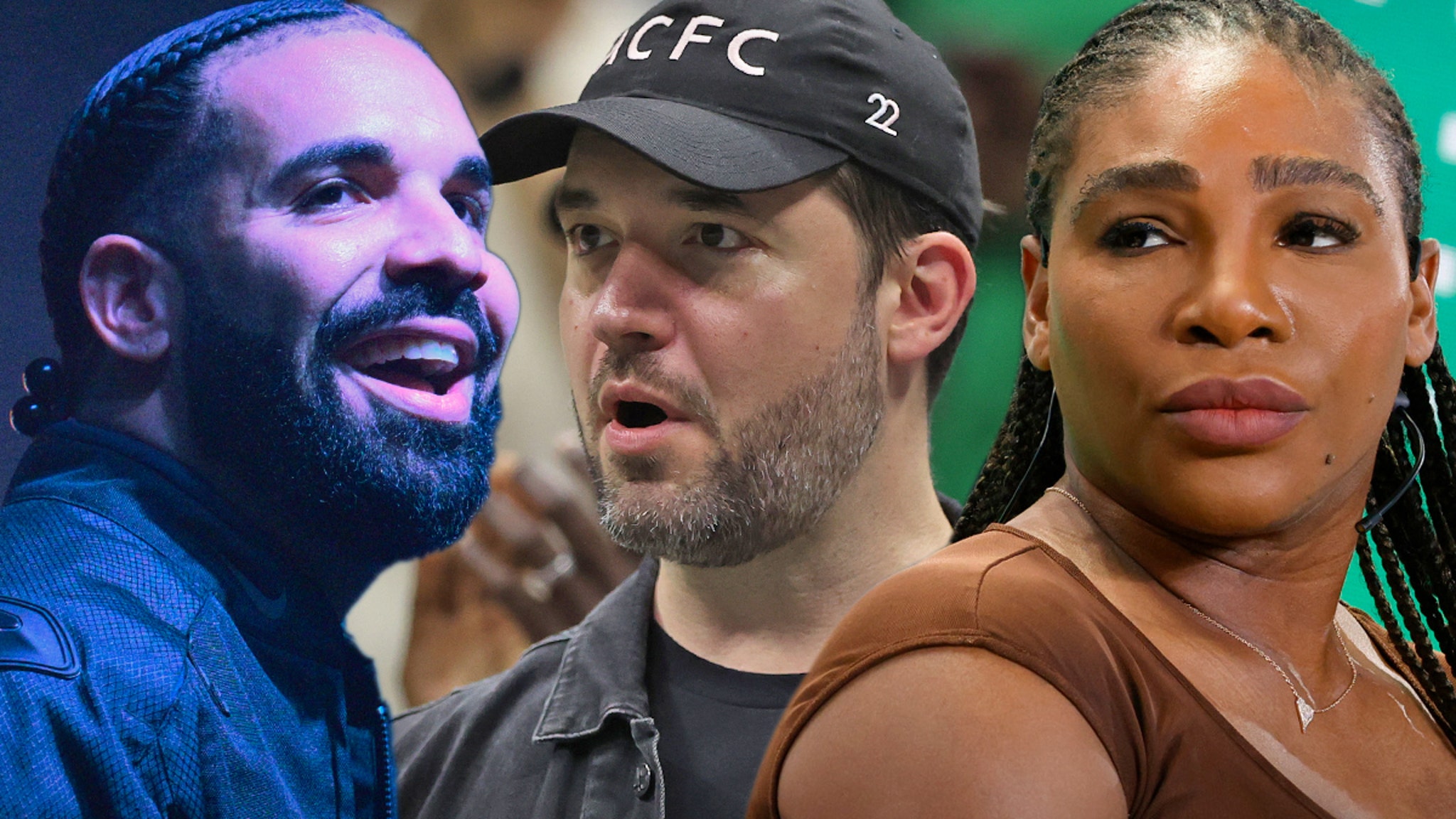 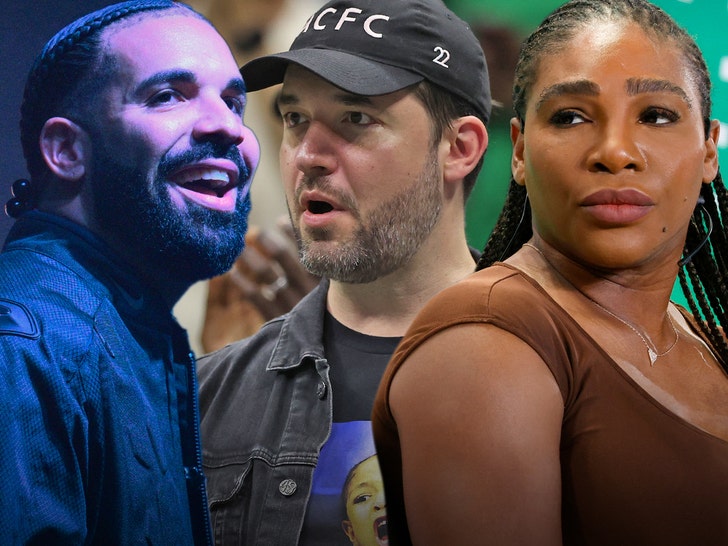 10:18 AM PT — Alexis Ohanian has entered the chat — the Reddit co-founder hinted at the diss in a Twitter thread about his recent accomplishments … including being a father and husband.

“The reason I stay winning is because I’m relentless about being the absolute best at whatever I do — including being the best groupie for my wife & daughter.” Ohanian said.

Serena Williams responded to the message with several heart-smiley emojis.

Drake wasn’t only going after Megan Thee Stallion on his new album … Serena Williams’ husband was also name-dropped — getting called a straight-up “groupie” in a new song.

The OVO rapper released his 16-track joint album, “Her Loss,” with 21 Savage on Friday … and the superstar’s hubby, Alexis Ohanian, might not be a fan of a certain track called “Middle of the Ocean.”

“Sidebar, Serena, your husband a groupie
He claim we don’t got a problem but
No, boo, it is like you comin’ for sushi”

Fans went crazy over the bars on social media — one person called Drake petty and another said Ohanian deserved it, as he’s seemingly taken subtle jabs at the rapper in the past. 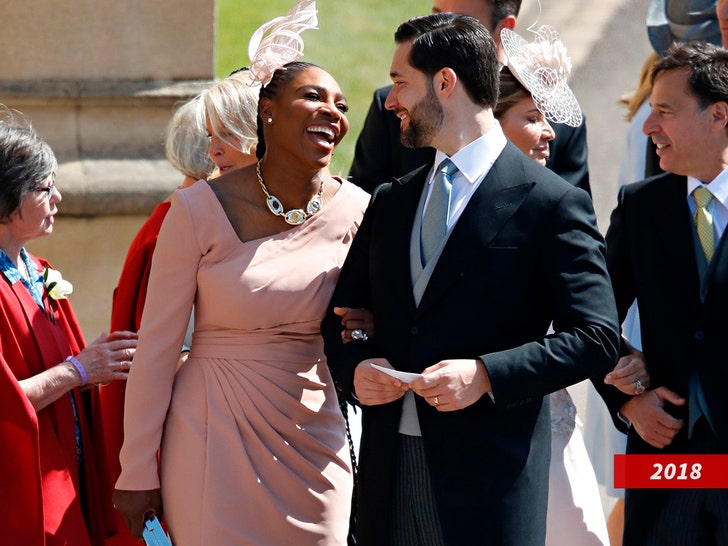 Remember, Drake and Serena were a thing back in the day — TMZ Sports obtained pictures of them kissing in a fancy restaurant in 2015 … before Ohanian was in the picture.

Drake also went to Williams’ Wimbledon match in 2018 … cheering her on from the crowd. 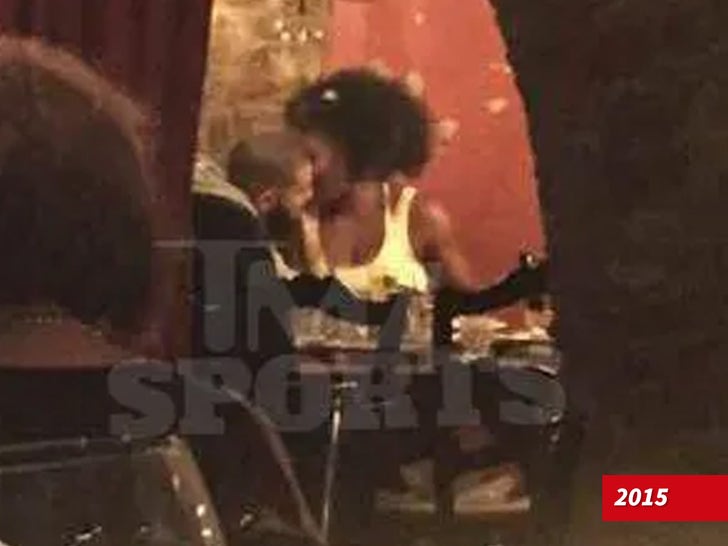 FYI, this ain’t the first time Drake has mentioned Williams in his lyrics — in his “Worst Behavior” song from 2013, he talks about the tennis legend:

“I’m with my whole set, tennis matches at the crib
I swear I could beat Serena when she playin’ with her left.”

Williams and Ohanian have not responded to Drake’s diss … but Meg did call him out for targeting her in the “Circo Loco” track.