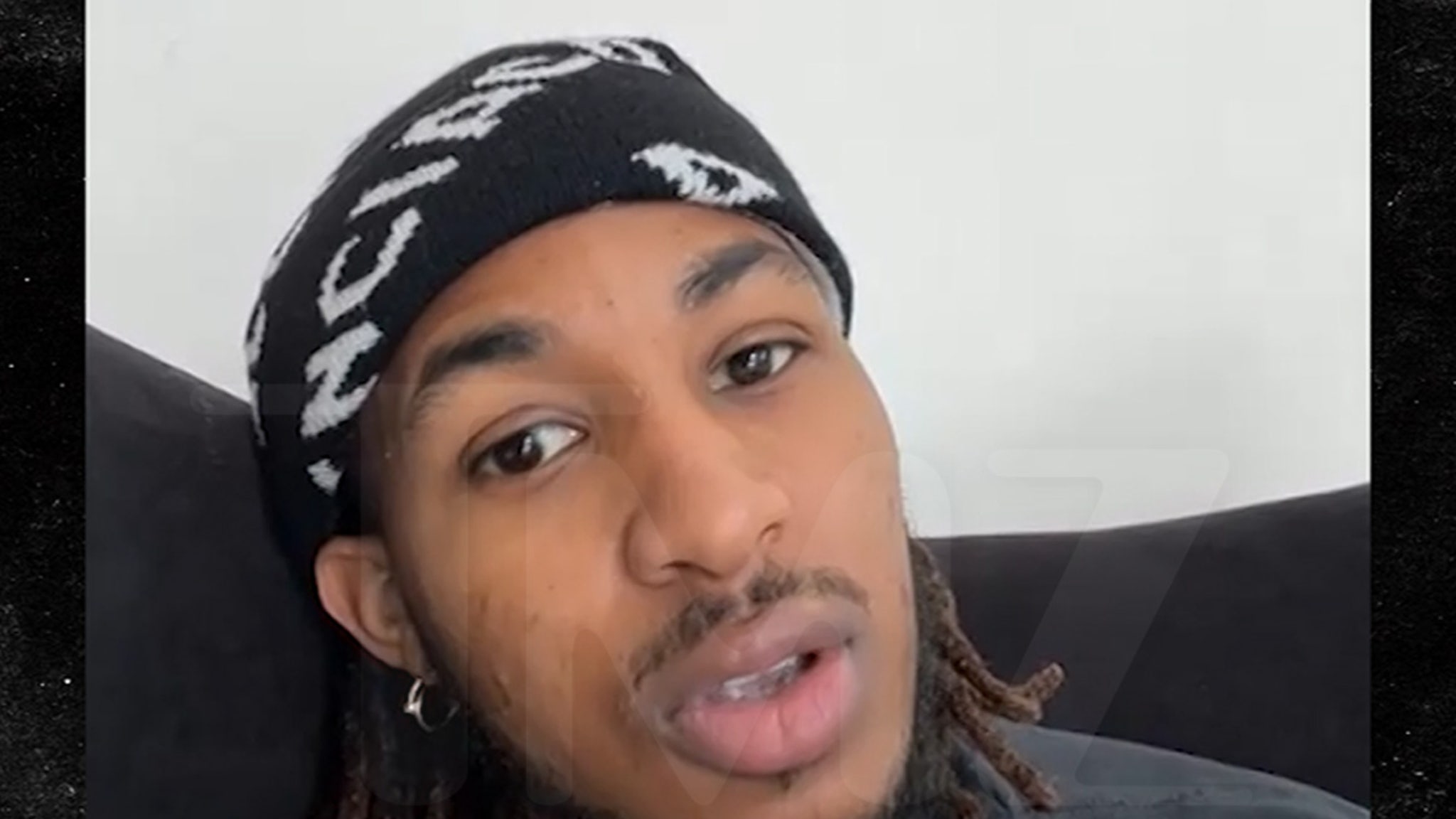 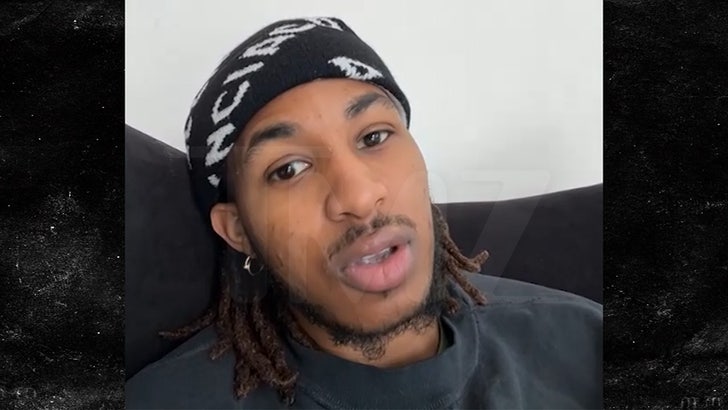 DDG is one of the most visible rappers on social media with nearly 4 million followers on TikTok alone — so, he thinks any ban of the Chinese-backed app would be a huge setback for artists worldwide.

TMZ Hip Hop caught up with the “Moonwalking in Calabasas” rapper amid the FCC commissioner’s call to silence TikTok over security breach concerns.

DDG tells us the proposal is pretty hypocritical … since he believes American-based Instagram fills his feed with ads for objects he mentions out loud.

As a YouTuber-turned-rap star, DDG feels TikTok is the most important app for an artist’s career growth … praising various features that allow users to easily make content with their songs — not to mention the sheer silliness of the community, in general.

He compares his social media origins to Ariana Grande‘s beginnings. The pop superstar had to create a new audience after initially starring on Disney Channel’s “Sam & Cat” series.

DDG also says TikTok works wonders for viral moments … recalling his 2021 Coi Leray collab “Impatient” skyrocketing once fans got ahold of it on the app.

DDG is fresh off the release of his latest album, “It’s Not Me It’s You” … which boasts plenty of firepower like the cinematic “Remember Me” video and “If I Want You,” his first pairing with girlfriend Halle Bailey.

He tells us the project’s next visual will be the Kevin Gates-featured “Love Myself” … and we can expect to see plenty of activity on TikTok behind it!!!