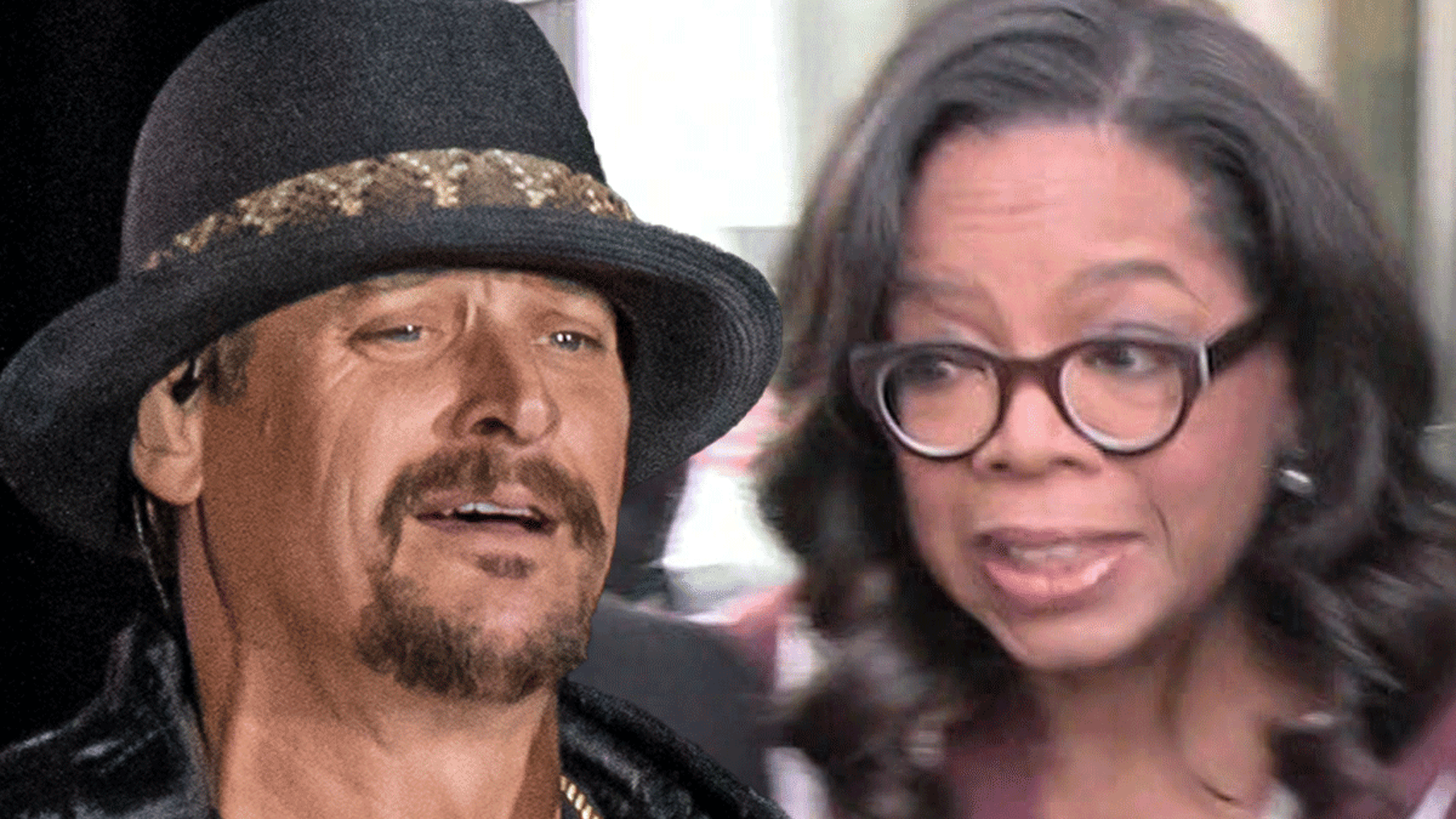 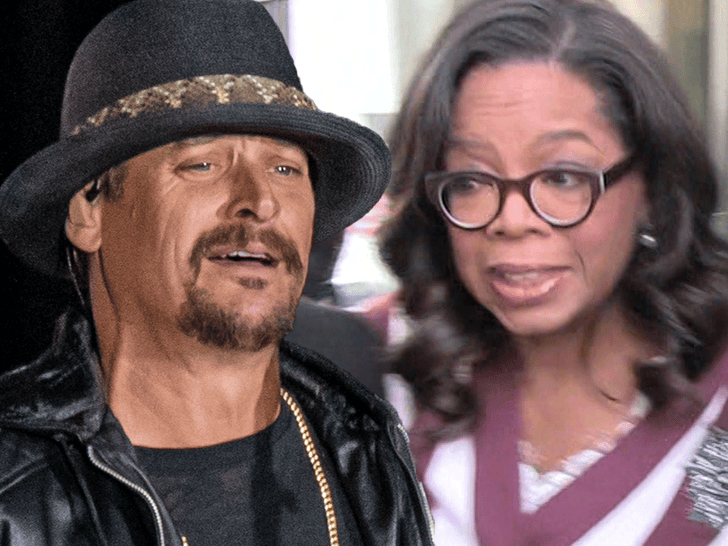 Kid Rock is not biting his tongue when it comes to Oprah Winfrey‘s political views … blasting the talk show host for her latest endorsement in the Pennsylvania senate race.

The rapper fired off a tweet Saturday, calling Oprah a “fraud” for supporting Democratic Lt. Gov. John Fetterman instead of his Republican opponent Dr. Mehmet Oz. KR seemed pissed because Oprah turned her back on Oz — a longtime friend — for political reasons. 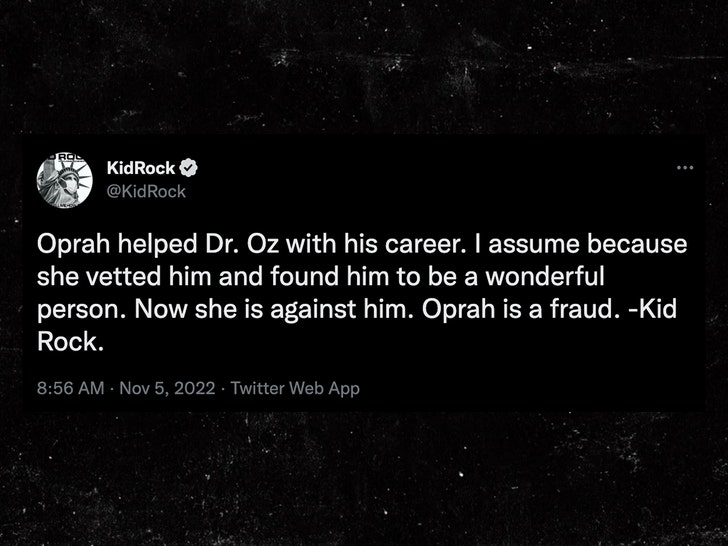 KR wrote, “Oprah helped Dr. Oz with his career. I assume because she vetted him and found him to be a wonderful person. Now she is against him. Oprah is a fraud. -Kid Rock.” No secret whose corner KR is in.

Last Thursday, Oprah announced she was supporting Fetterman — despite him suffering a debilitating stroke in May — during a virtual voting town hall. “I said it was up to the citizens of Pennsylvania, but I would tell y’all this — if I lived in Pennsylvania, I would have already cast my vote for John Fetterman for many reasons,” she said. 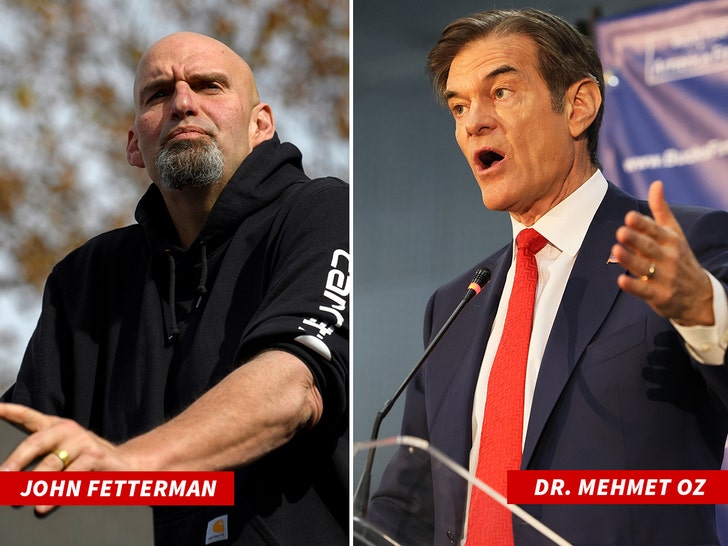 It’s interesting … Dr. Oz rose to fame as a health expert on “The Oprah Winfrey Show.” His own talk show launched in 2009 was produced by Oprah’s production company Harpo. Oz’s show ended in January this year as he prepared to make his senate run.