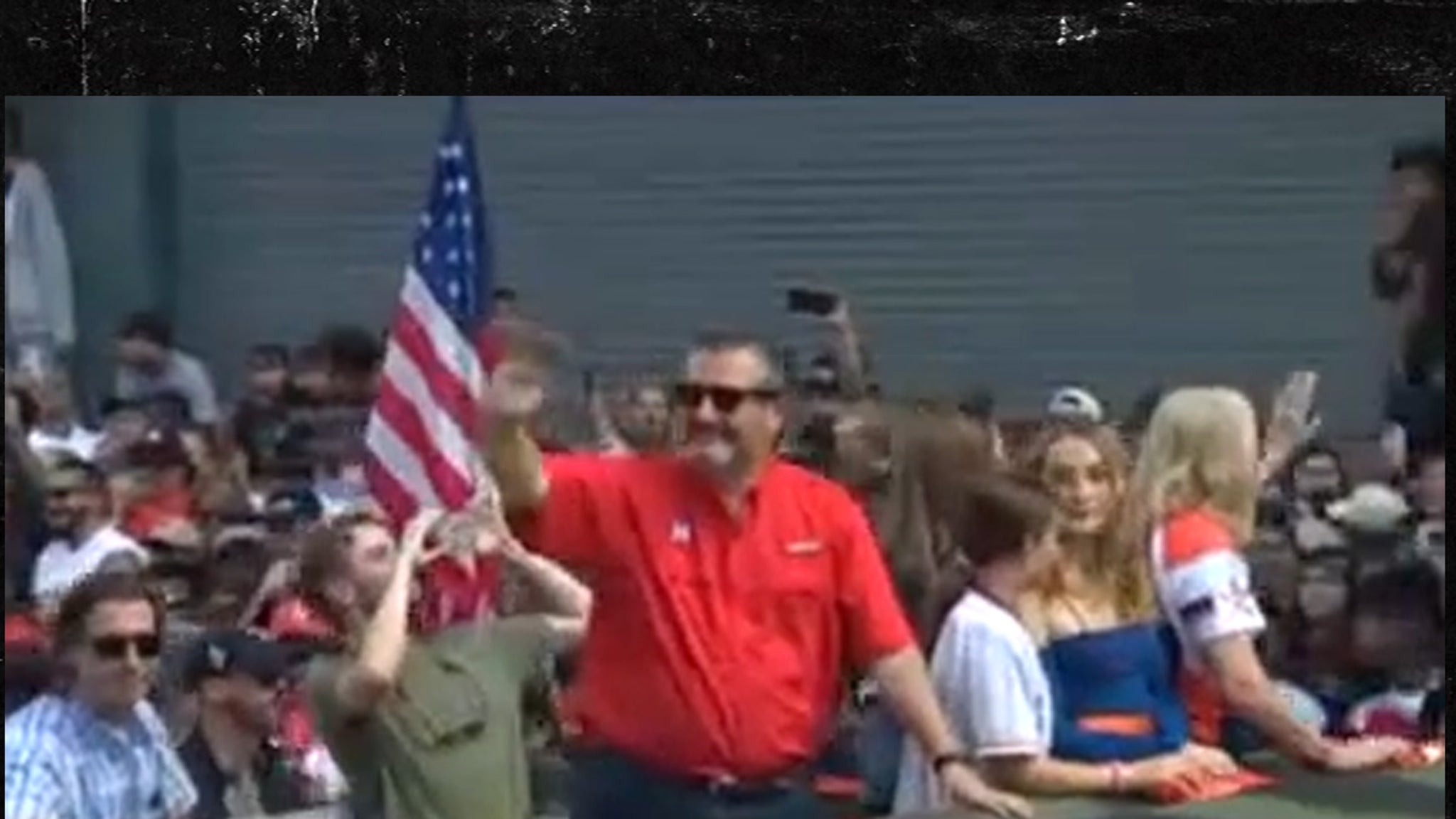 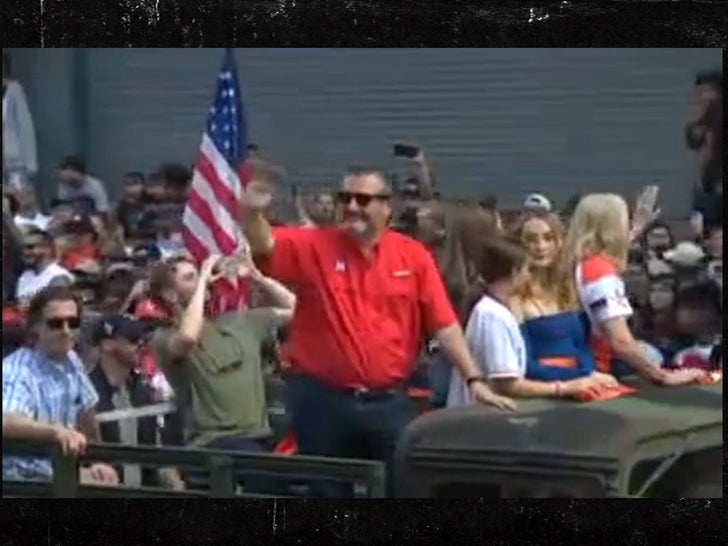 Ted Cruz is back in Texas, but he’s still hearing boos — the senator just got an earful of jeers from fans in Houston while he was riding in the Astros’ World Series parade.

Cruz was on a military jeep as part of the celebration for the best team in baseball … and cameras caught fans laying into him as his ride made its way through the streets.

People booed loudly … and, according to Astros reporter Ben DuBose, some even flipped the lawmaker the bird.

Of course, this is far from the first time Cruz has heard the heckling … in fact, just two weeks ago, fans at Yankee Stadium tore into him during NY’s ALCS game against the ‘Stros.

Cruz, who was reppin’ Houston with an orange shirt and a blue vest, got booed loudly, with one man even calling him a “racist piece of s***.” 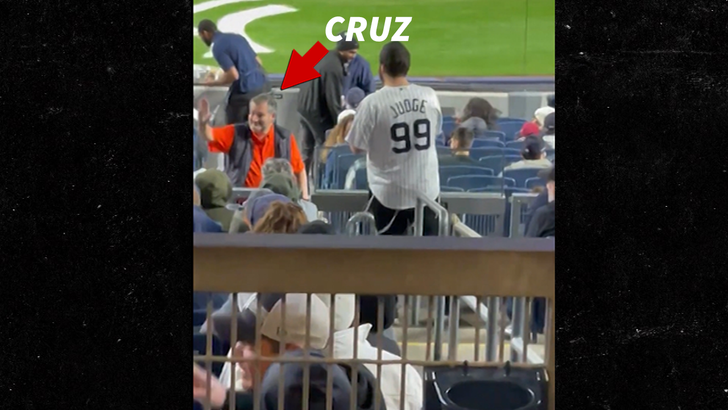 Cruz appears to have gotten the last laugh on everyone, though — his beloved Astros closed out the Yankees that night, and then went on to beat the Phillies, 4-2, in the W.S. this weekend.

Astros with the World Series trophy (The Commissioner’s trophy during the parade. pic.twitter.com/nRWVI5dG58

As for the rest of the parade, the guys all seem to be having a blast celebrating their second title in six seasons.