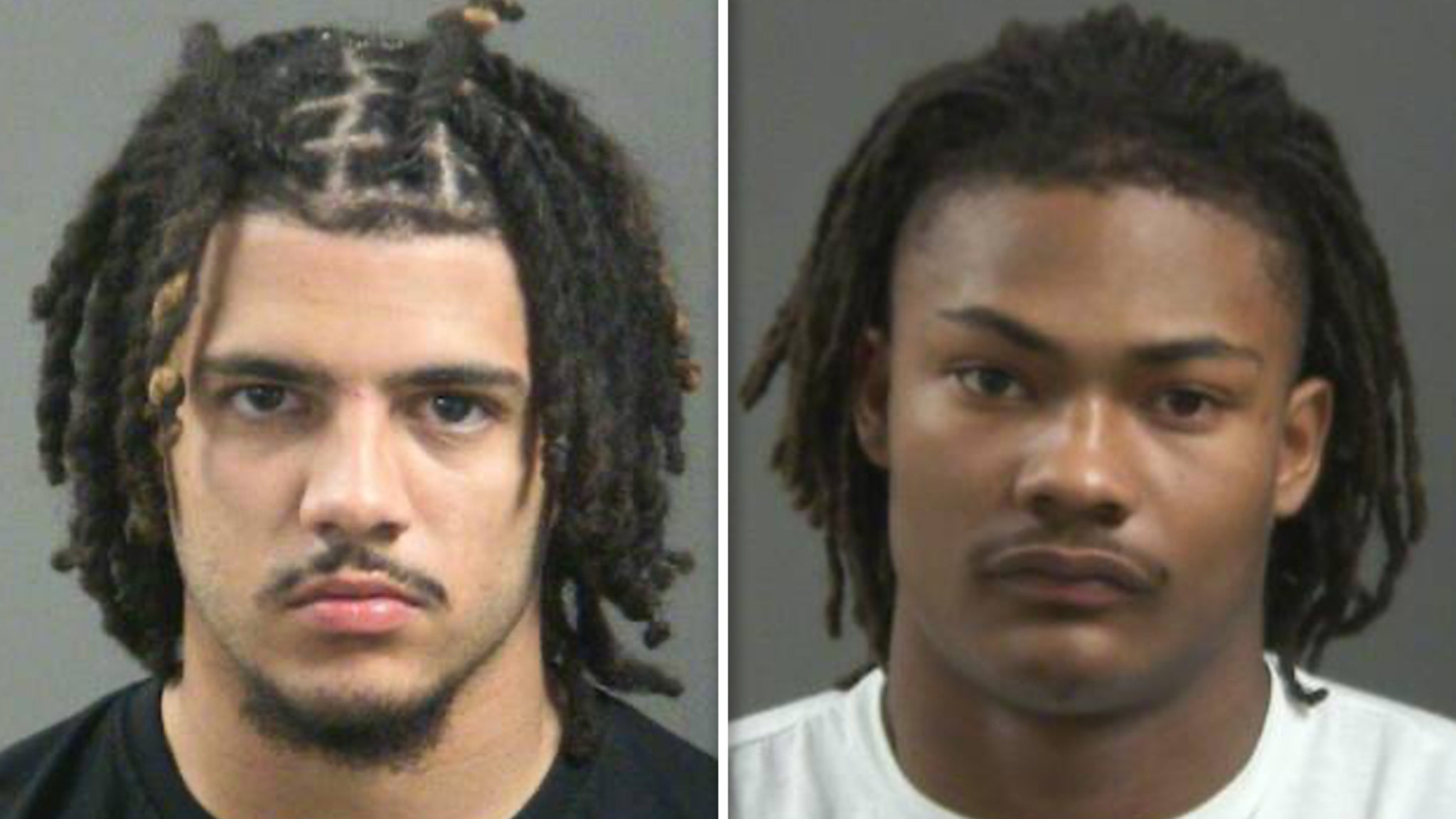 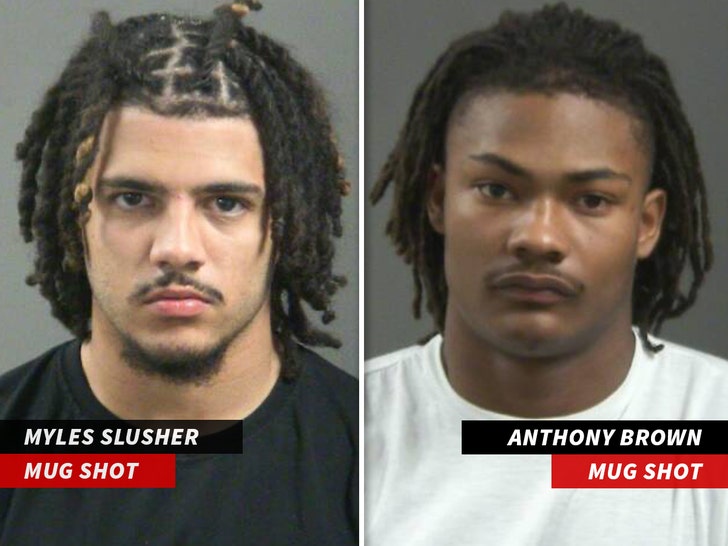 2:43 PM PT — Razorbacks head coach Sam Pittman just announced both Slusher and Brown have been suspended for at least one week due to their arrests over the weekend. 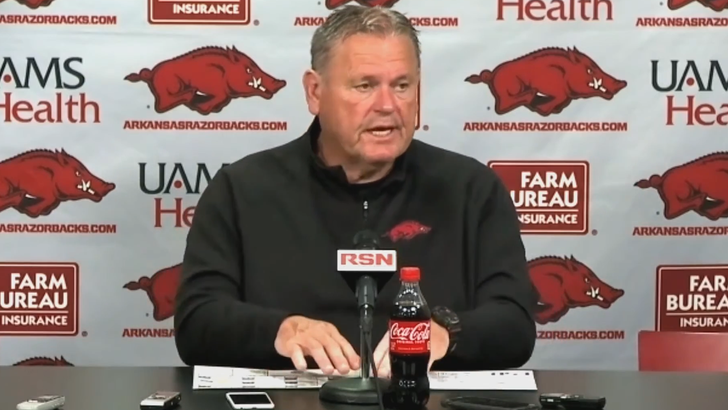 “It’s unfortunate,” Pittman said. “It’s not acceptable, but part of our job is to teach these kids. Hopefully, we’ll get that done.”

The Arkansas defensive backs will miss Saturday’s game against the LSU Tigers, the 7th-ranked team in the nation.

Two Arkansas football players were arrested after they were allegedly involved in a physical altercation with police … just hours after the Razorbacks lost their homecoming game.

According to the Fayetteville Police Dept., Anthony Brown and Myles Slusher were involved in an alleged incident at 2 AM on Sunday … when officers were on foot patrol near a pub less than a mile from campus.

In court documents, an FPD officer said Brown — a freshman defensive back from Tennessee — was standing in the street and was instructed to get on the sidewalk … and he initially complied.

However, according to the docs, when officers circled back around, Brown was “intentionally” standing in the street again.

“I walked to Brown and grabbed his sleeve of his right arm,” the officer said in the docs. “I walked with Brown to the sideway.” 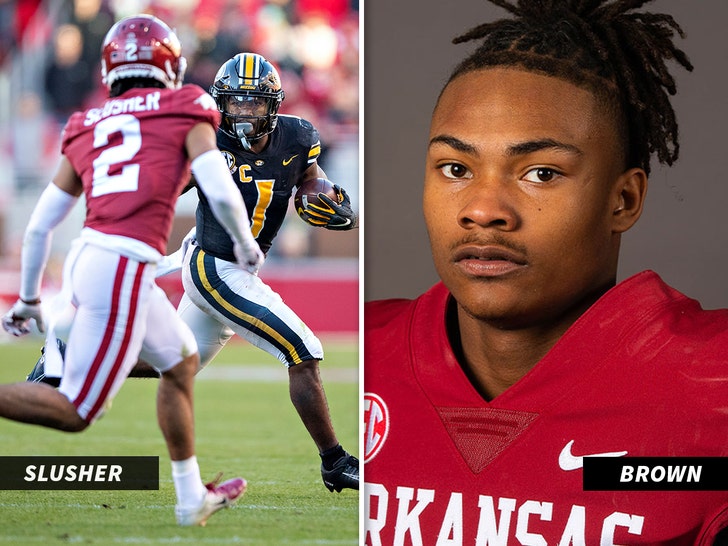 That’s when things allegedly got physical … with the cop saying in the documents that Brown pushed him away — which forced him to take the 19-year-old to the ground and into custody.

“Brown engaged in fighting behavior,” the officer wrote, “congregated with two or more other people in a public place refusing to comply with a lawful order to disperse, and obstructed vehicular traffic in a public place.”

According to cops, while Brown was getting cuffed, Slusher — a junior defensive back — grabbed the arresting officer in order to try to pull him off of Brown, according to the docs.

Slusher was eventually taken into custody as well. 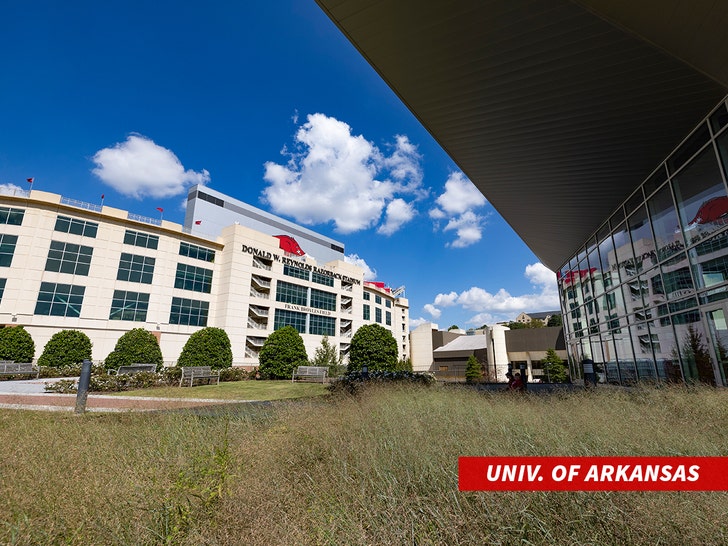 Brown and Slusher were transported to the Washington County Detention Center and released later Sunday morning. Both are facing disorderly conduct charges. A court date for the duo has been set for December.

The incident happened shortly after the Razorbacks lost to the Liberty Flames. Arkansas head coach Sam Pittman said in a statement Sunday the team was aware of the arrests.

“We are in the process of gathering information from the proper authorities,” Pittman said. “Once we have that information, we will determine their status with our team.”