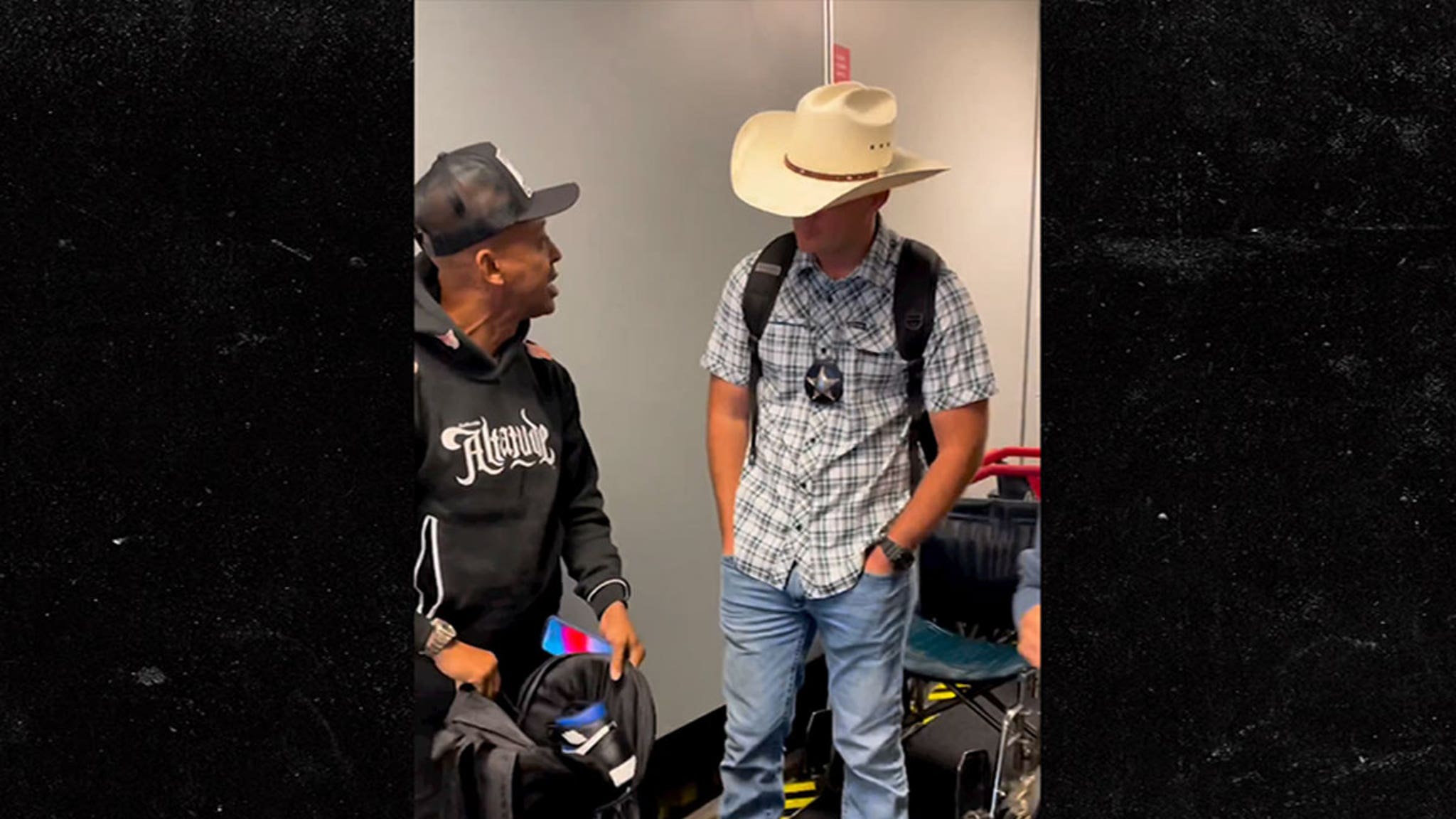 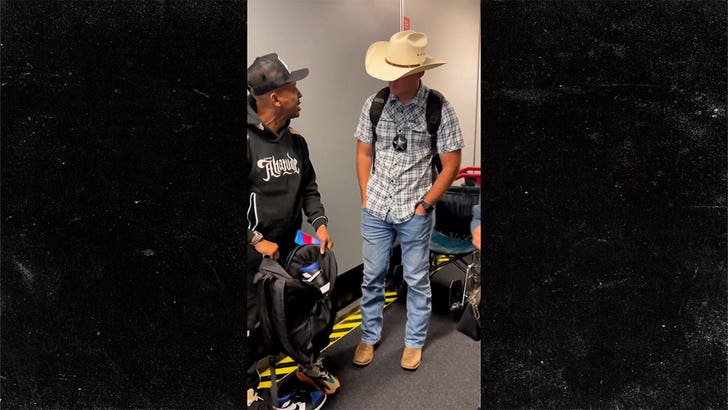 Gillie Da Kid‘s travel plans were soured a bit Tuesday … after the Million Dollaz Game podcaster was pressed by a U.S. Marshal claiming he smelled of marijuana at the airport.

Gille and co-host Wallo had previously been enjoying their downtime at Dallas/Fort Worth with jokes … but the fun would be short-lived once they began boarding their plane.

The dramatic video begins with the Philly-bred rapper arguing with the officer … as both of them stand their ground.

With his bag open, Gillie and the Marshal go back and forth over search protocol … leaving the officer in disbelief that Gillie would search his own bag — and Gillie was left stunned he was singled out over everyone on the plane. 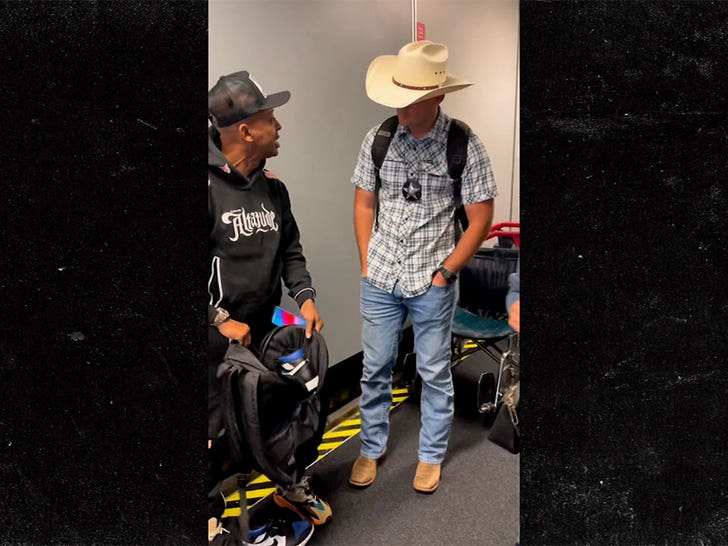 The bickering heightens with Gillie telling the Marshal he was probably “the richest” person on board the aircraft and the Marshal reiterating a cold hard fact … cannabis is illegal in Texas.

The Marshal eventually backed off — after realizing Gillie was backing down, but not before getting in one last angry shout.

We reached out to Gillie to see if his jets have cooled just yet. Crazy situation!!!