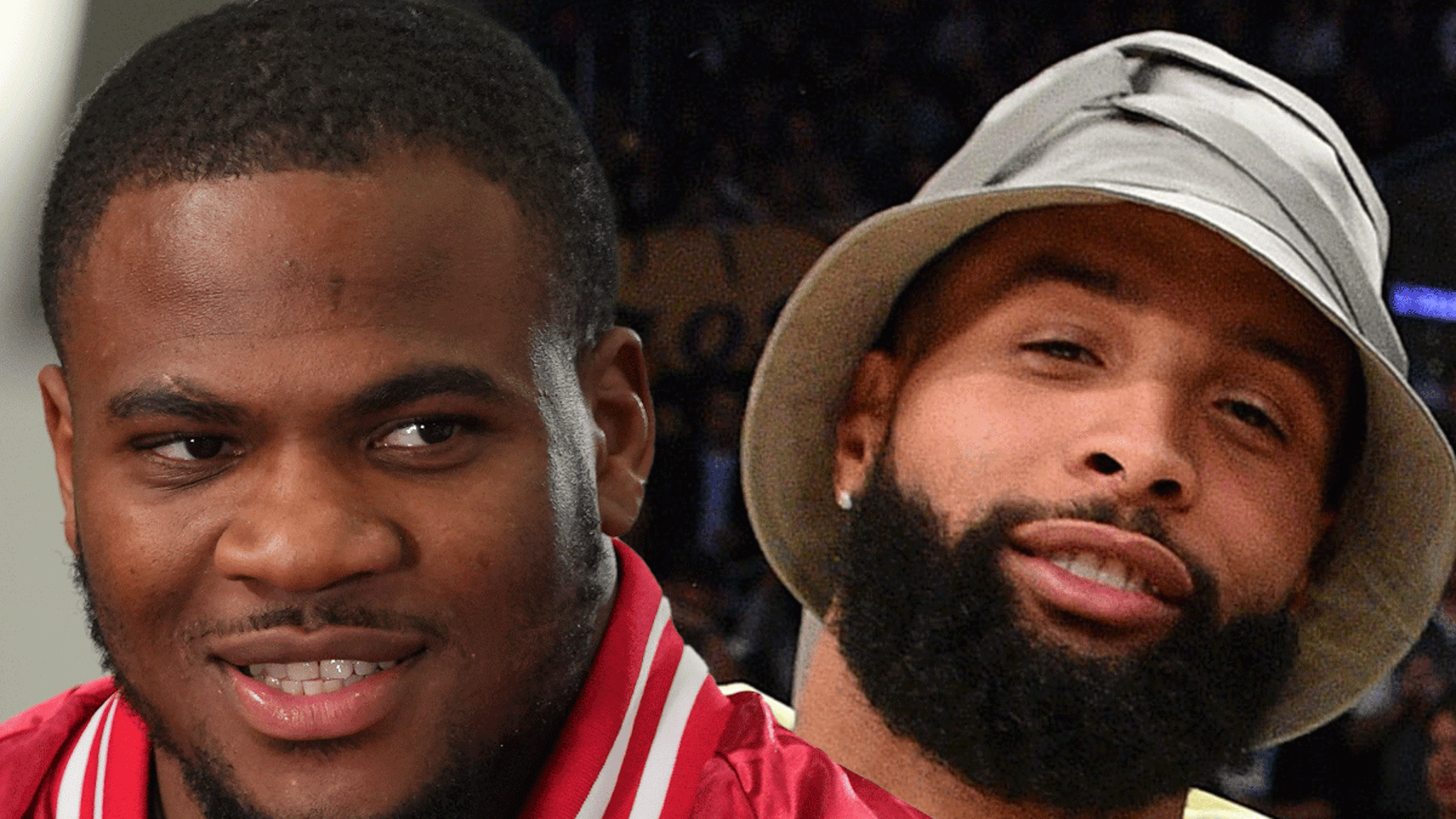 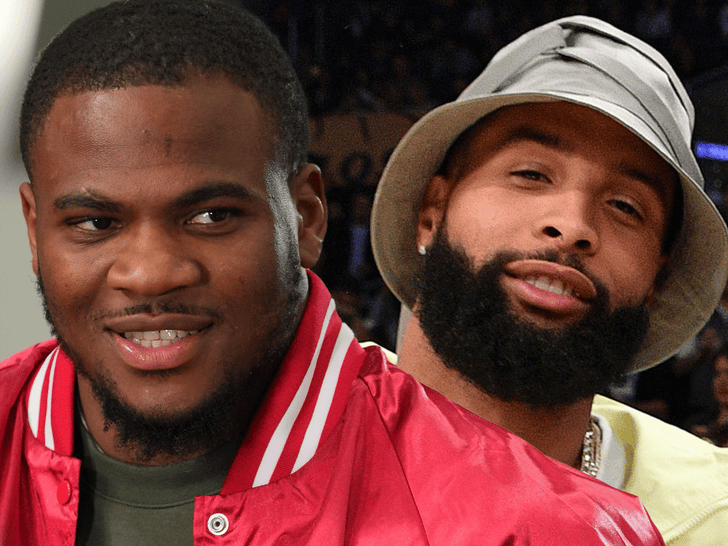 Micah Parsons is ready to see some OBJ TDs in Dallas … revealing Tuesday he wants Odell Beckham Jr. on the Cowboys — badly!!!

The superstar pass rusher made his feelings known on his Twitter page — as rumors of a potential Beckham-Cowboys signing have begun to swirl.

Beckham is a free agent and has been allowed to sign with any team this season — but because of a knee injury he suffered in last season’s Super Bowl, he hasn’t quite been healthy enough to put pen to paper on a new contract.

Reportedly, however, Beckham is nearing full strength … and is close to making a decision on his next team — and oddsmakers have now deemed Dallas as the favorite to be the landing spot.

Parsons would certainly love that — but so would team owner Jerry Jones, who glowed about Odell on Tuesday on his weekly appearance on 105.3 The Fan.

According to some oddsmakers, the Cowboys are now the favorite to sign Odell Beckham Jr. Cowboys owner Jerry Jones joins @BobbyBeltTX & @rjchoppy to address his interest level in the wideout. Watch the full interview on our website!https://t.co/LXHN6UIOLi@Peyton_Russell1 pic.twitter.com/L6u5v37hjr

“I know the Cowboys star on that helmet when he puts it on could look pretty good,” Jones said.

No word on when Odell officially wants to be signed by … but it seems it could now be just a matter of days.