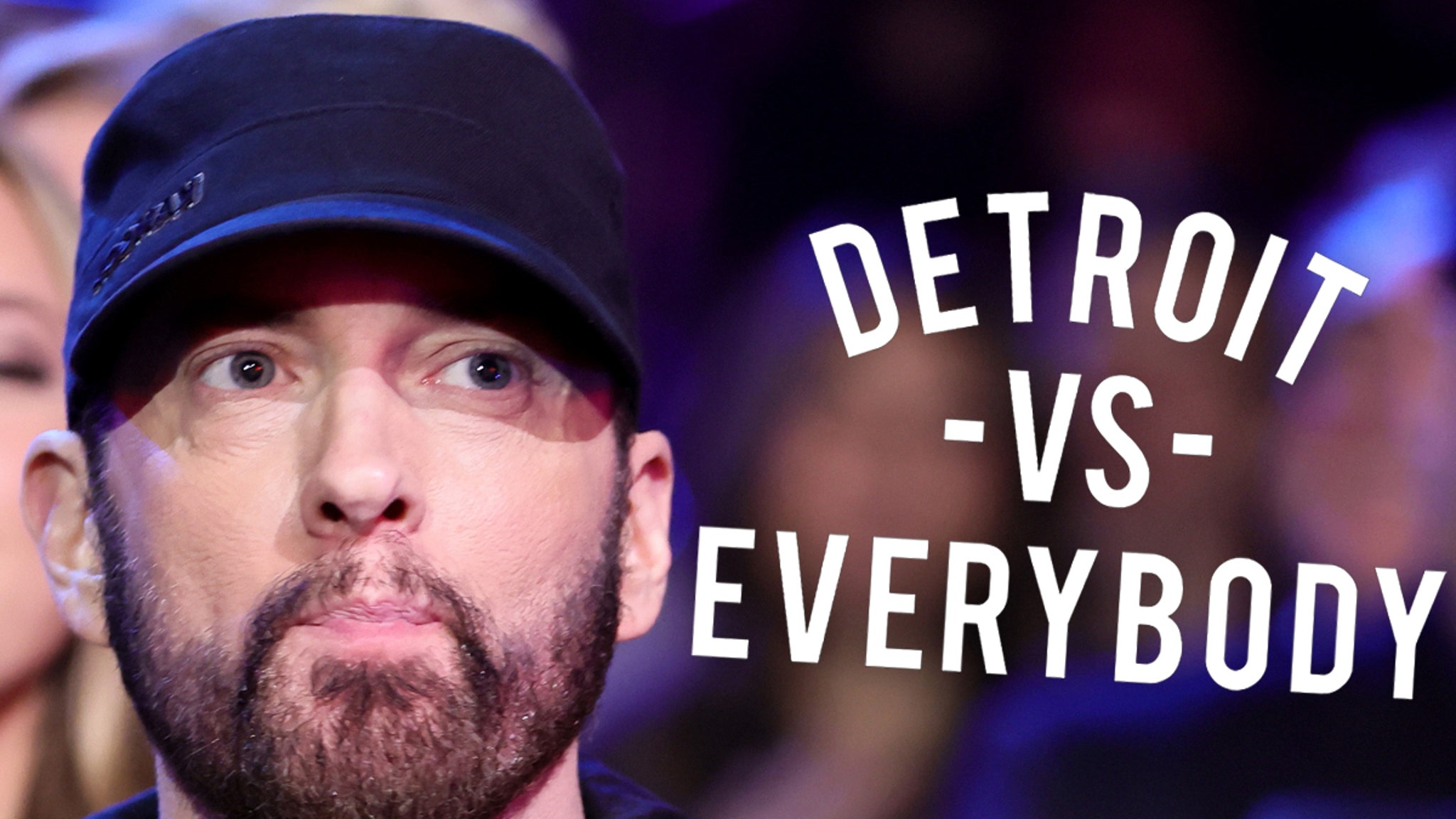 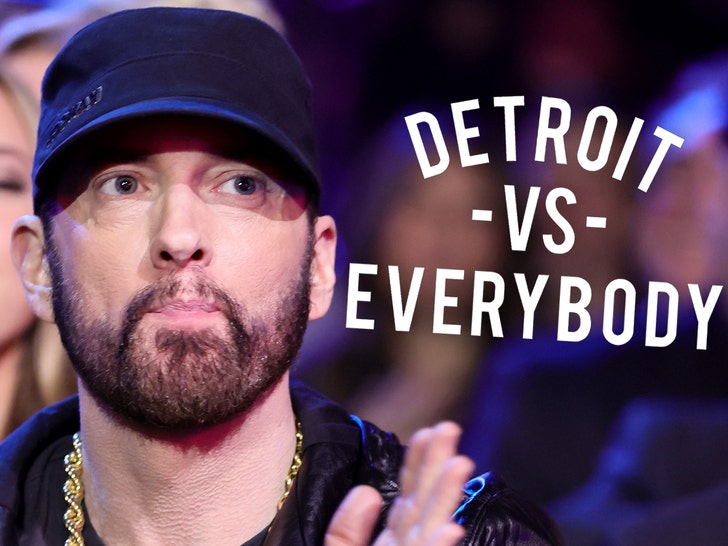 Eminem received his flowers from the Rock Hall of Fame and shouted out a ton of hip hop legends … but the current crop of Detroit rappers, such as Icewear Vezzo, think he could do more for the new wave they’re currently experiencing.

Icewear visited The Breakfast Club Wednesday to discuss his recent signing with Quality Control and the loss of Takeoff — when recent comments made by Detroit hip hop gatekeeper Royce Da 5’9″ were brought up.

Royce feels there’s a disconnect between himself and Eminem’s generation … a point Icewear agreed with. Detroit rap is having a marquee moment thanks to the likes of Babyface Ray, 42 Dugg, Peezy, Sada Baby and others and Icewear says Eminem’s reclusive nature has left a hole in the timeline.

Royce was credited for diverting attention to spotlight the younger class … but Icewear says he can’t name anyone aside from Nickel who’s ever met Eminem, let alone seen him in person!!!

Icewear contends Eminem is a GOAT rapper and has done great things for the city of Detroit … but has left the up-and-comers hanging when it comes down to passing knowledge and spitting game. 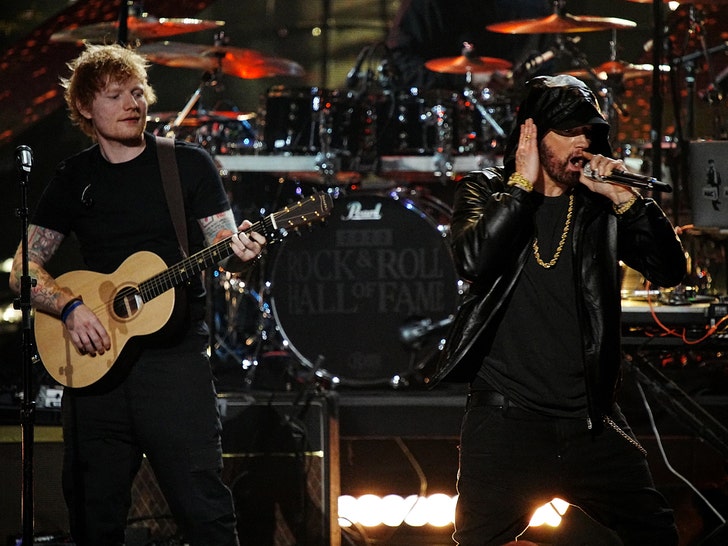 Last weekend, Eminem was honored alongside Dolly Parton, Pat Benatar, Lionel Richie and more … he just may be too busy to revisit that “Yellow Brick Road” on 8 Mile these days.