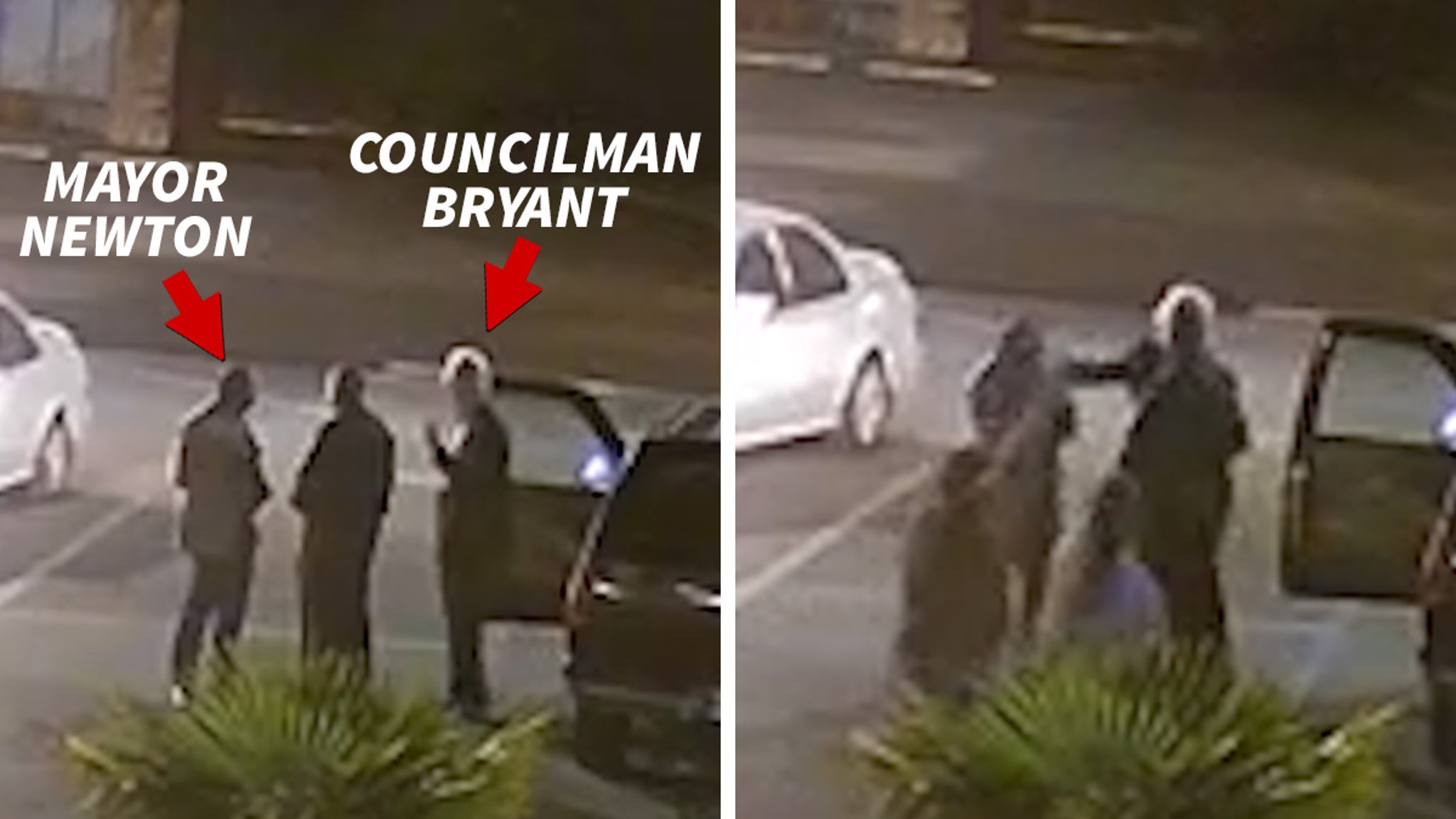 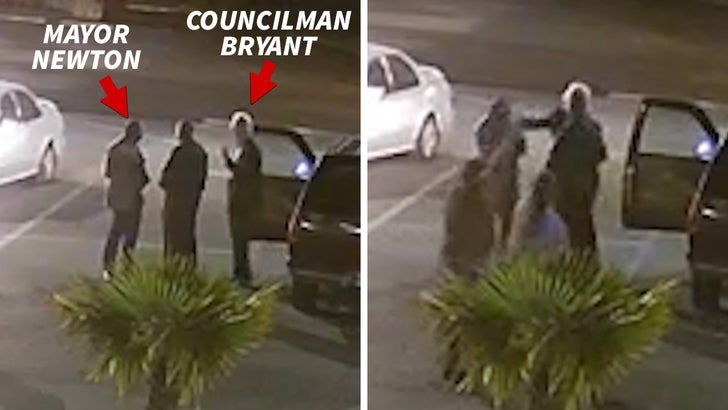 An Alabama city councilman accused of using racial slurs was arrested after punching the town’s Black mayor … and it’s all on video. 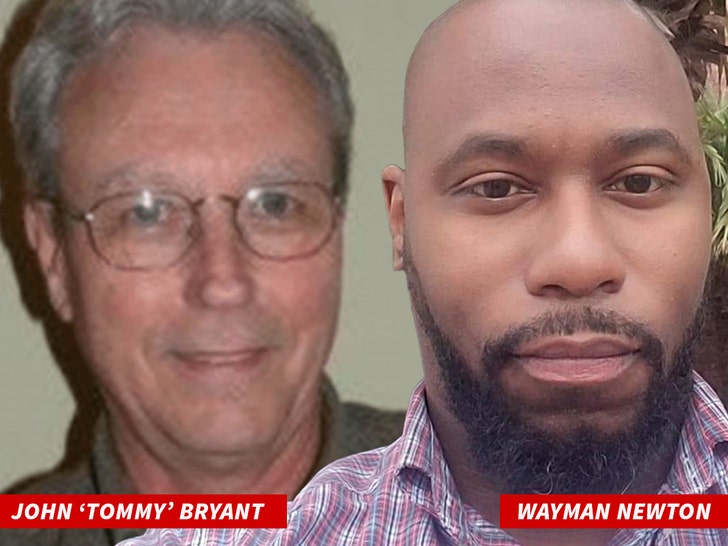 There’s a bunch of people who cops say saw the punch, which went down Monday in the City Hall parking lot, with witnesses including the Tarrant Police Department’s own police chief. Officers arrested Bryant at the scene and took him to jail. 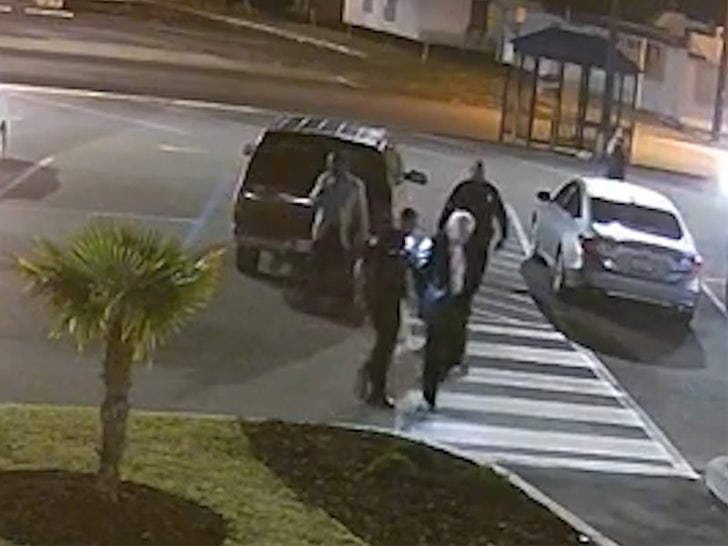 Police say Bryant was initially charged with harassment, but the charge was since upgraded to third-degree assault.

The dispute reportedly arose from a heated meeting inside City Hall, where Bryant challenged the mayor to step down. 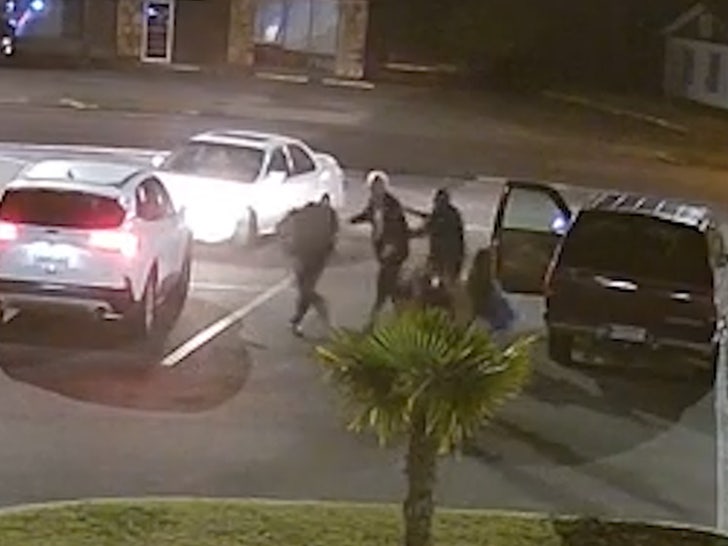 Video shows the guy who took the punch run away before falling to his knees and then getting back up and jumping around.

Bryant’s been accused of racism in the past … just last year he allegedly referred to another council member as a “house n*****” during a public meeting.