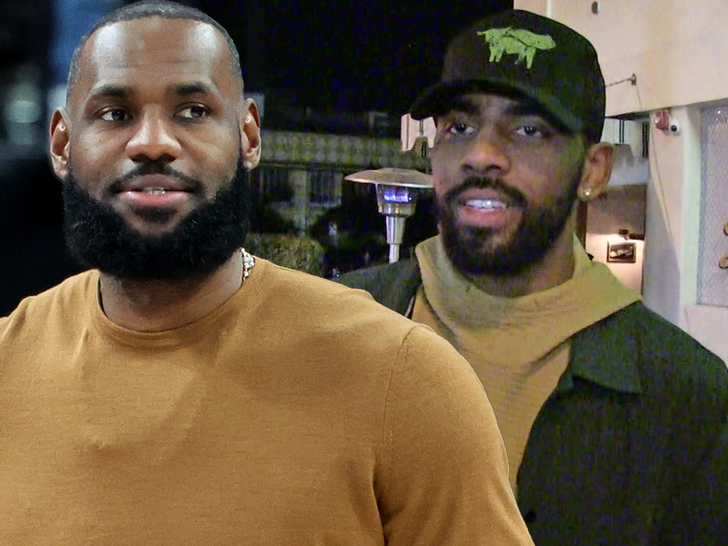 LeBron James says he knows what Kyrie Irving did was wrong … but the Lakers superstar still came to the Nets point guard’s defense Thursday, claiming the punishment KI is now facing is just too much.

James, who played with Irving for several seasons in Cleveland, took to Twitter to relay his stance on the matter to his fanbase … writing out several tweets while he was in the middle of rehabbing a lower-body injury.

“I told you guys that I don’t believe in sharing hurtful information,” James said. “And I’ll continue to be that way, but Kyrie apologized, and he should be able to play. That’s what I think. It’s that simple.” 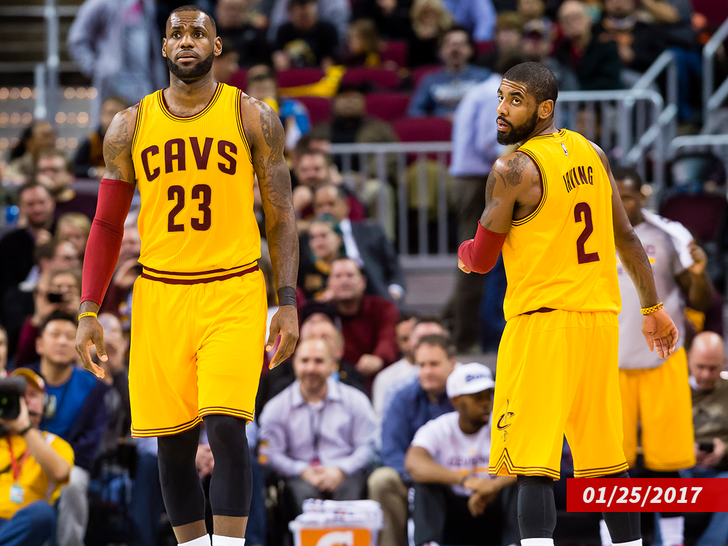 Irving was suspended by the Nets last Thursday after he repeatedly refused to apologize for tweeting out a link to the antisemitic film, “Hebrews to Negroes: Wake Up Black America!”

The team called the ban indefinite — saying Irving would have to satisfy “a series of objective remedial measures that address the harmful impact of his conduct” in order to return to the floor. 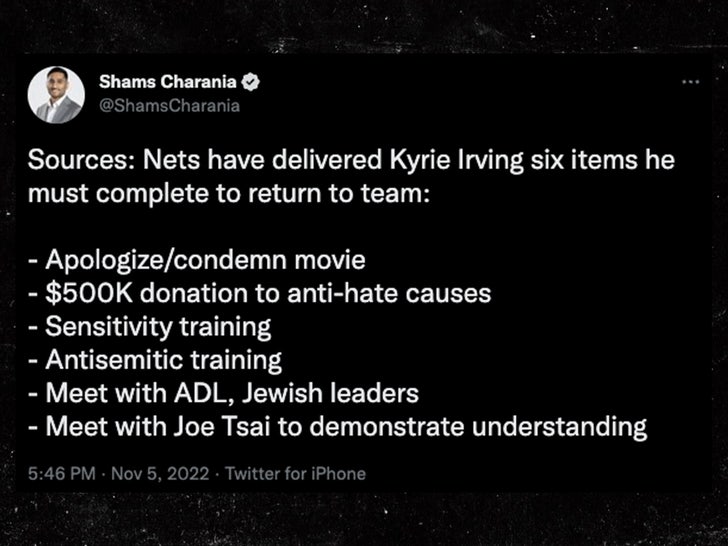 According to Shams Charania, some of the stipulations included sensitivity training, antisemitic training and meetings with Jewish leaders.

James clearly feels it’s all too much … adding, “Help him learn- but he should be playing. What he’s asked to do to get back on the floor I think is excessive IMO. He’s not the person that’s being portrayed of him.”

For his part, Irving did finally apologize … and, per Charania, had a ‘productive’ meeting with NBA commissioner Adam Silver over it all earlier this week.