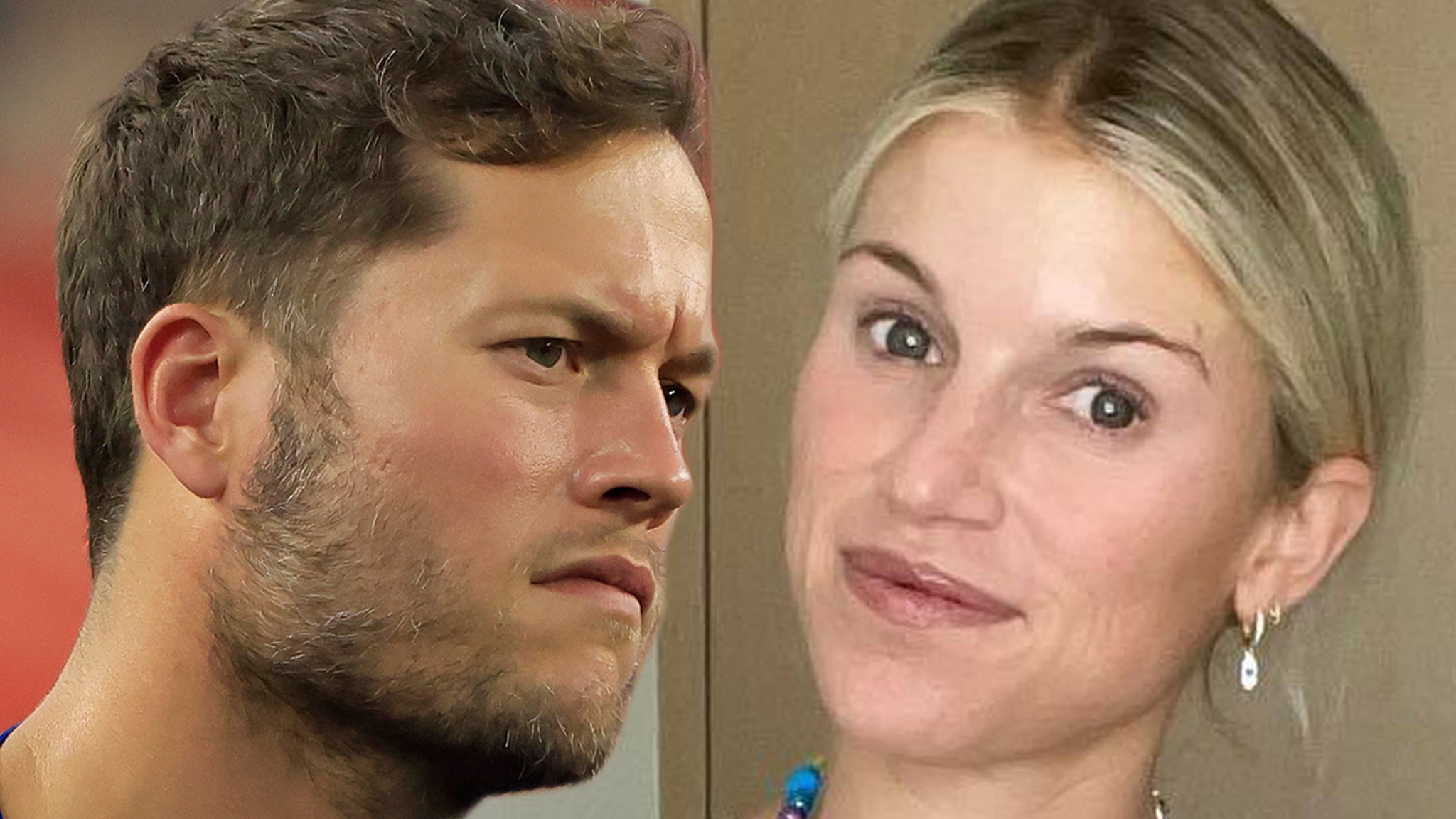 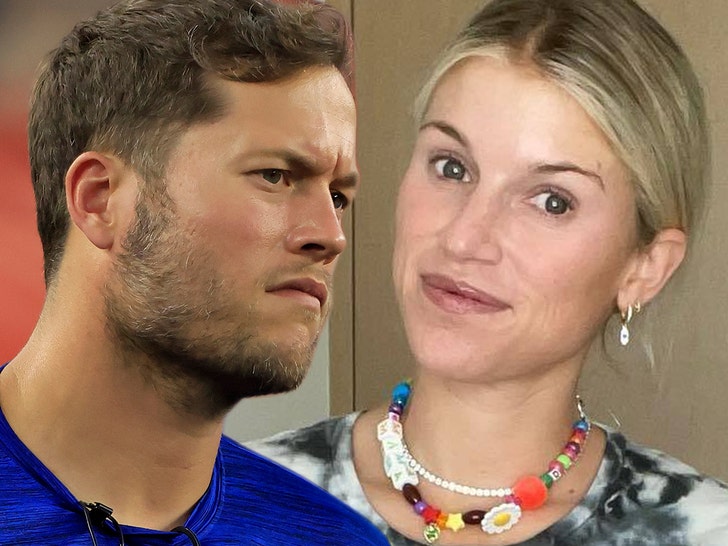 Matthew Stafford‘s wife, Kelly, says she’s breaking down emotionally after the Rams quarterback was put in the NFL’s concussion protocol this week … saying straight up, “I’m not OK.”

The L.A. star finished the Rams’ loss to the Buccaneers on Sunday seemingly without issue — but according to head coach Sean McVay, members of the team’s medical staff found he didn’t pass their postgame checkup with flying colors. 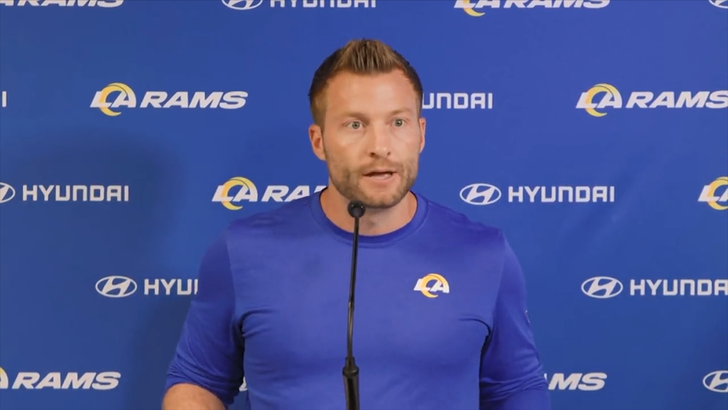 McVay said the doctors thought it would be best to put the QB in the league’s protocol to ensure his safety … though the coach added it wasn’t clear if Stafford officially suffered a concussion.

The 34-year-old will now have to pass a myriad of tests regardless in order to be cleared to play in this Sunday’s game against the Cardinals … and Kelly said it all has her worried sick.

The mother of four wrote in a social media post Wednesday afternoon head injuries terrify her … saying, “I have every emotion running through me. Concerned, angry, sad, tired… all of them.” 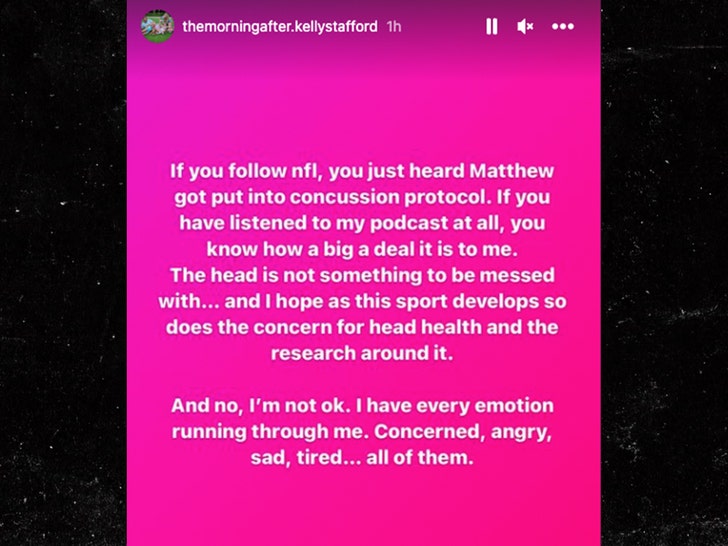 Kelly, who married Stafford in 2015, has been very vocal about her fears of the effects of football head injuries … even breaking down in tears last month when talking about the Tua Tagovailoa situation. 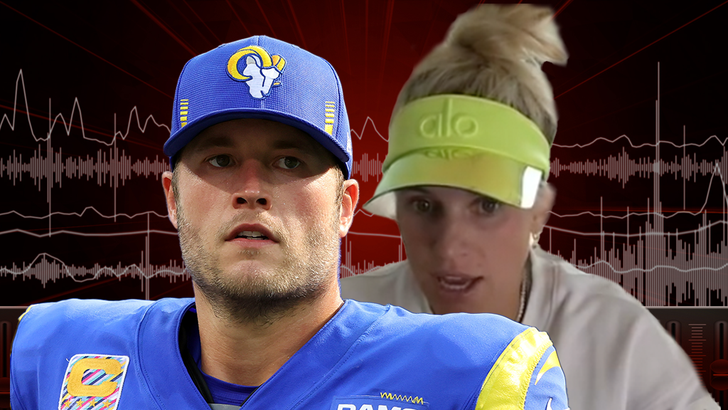 The Morning After with Kelly Stafford / PodcastOne

“If you have listened to my podcast at all, you know how big a deal it is to me,” Kelly wrote Wednesday. “The head is not something to be messed with… and I hope as this sport develops, so does the concern for head health and the research around it.”

Matthew has yet to address it all with media members, though he did speak to reporters following the Bucs game on Sunday evening, and appeared to be his normal self.