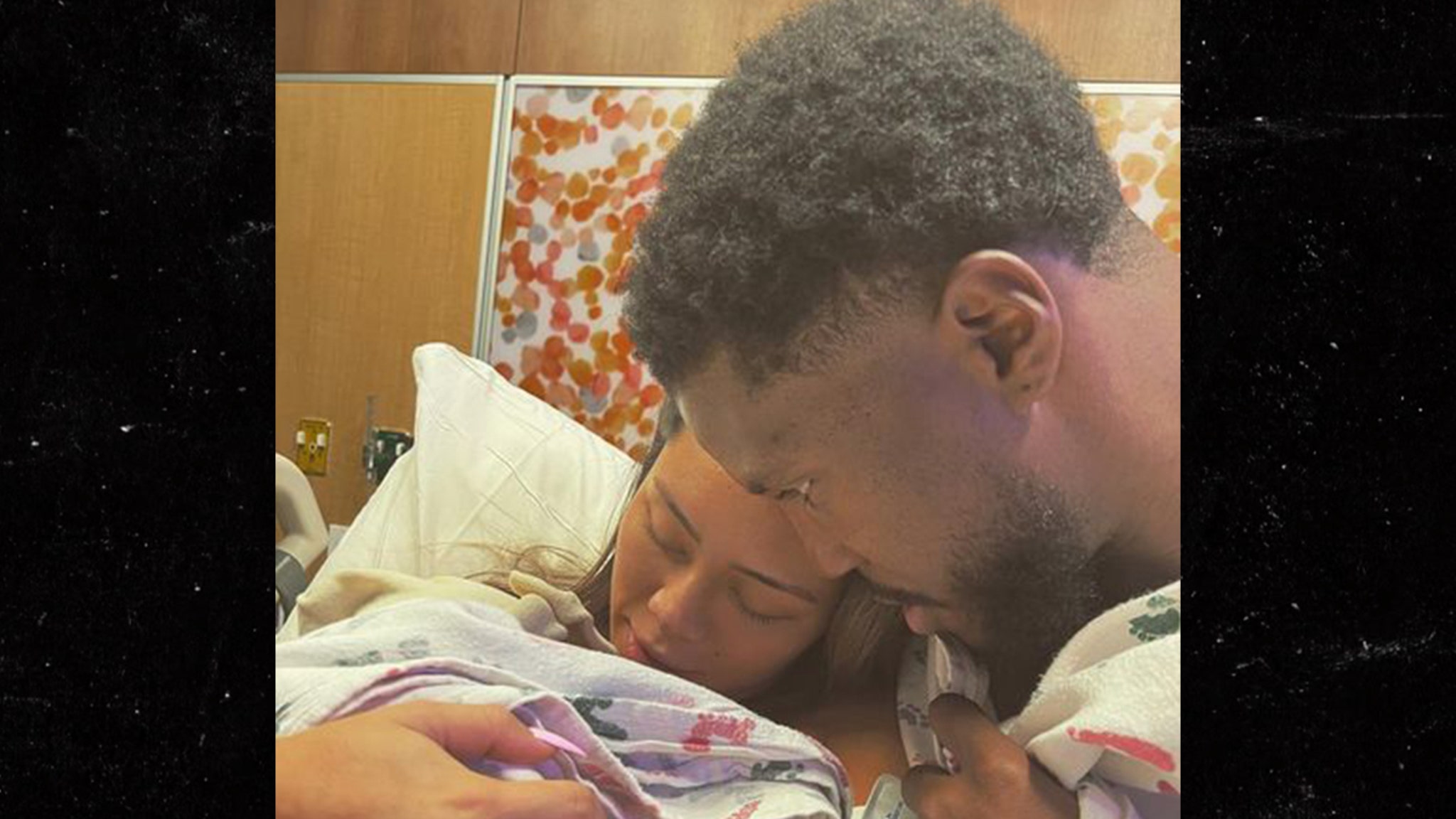 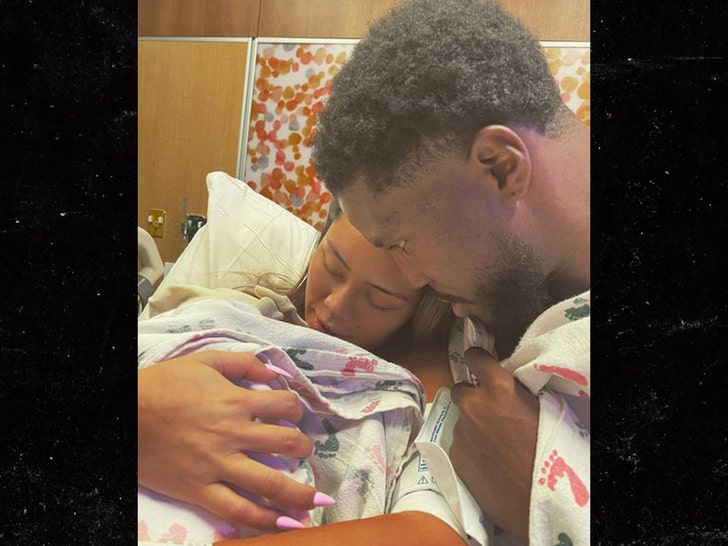 Malik Beasley and Montana Yao‘s family is growing — the NBA player just announced they welcomed their second child after getting back together.

The Utah Jazz guard broke the news that his daughter, Mia Love Beasley, was born on Friday … sharing special photos alongside Yao in the hospital bed shortly after the baby arrived. 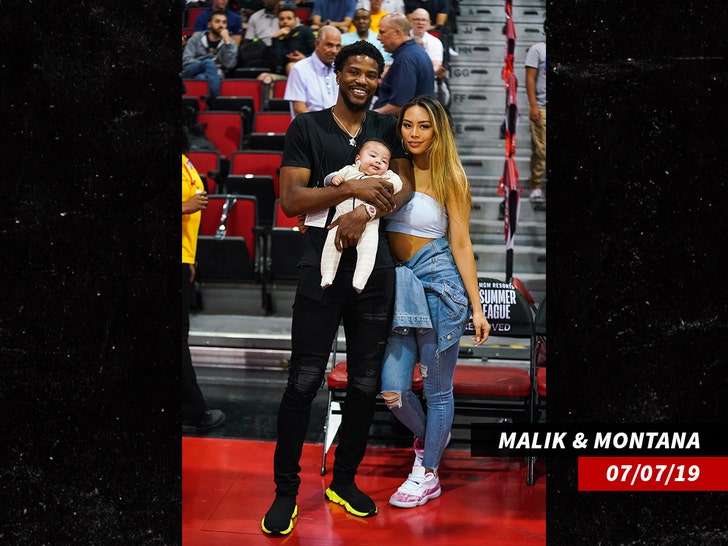 Their new bundle of joy definitely indicates all is well between the two — remember, Yao filed for divorce in 2020 after Beasley was linked to Scottie Pippen‘s ex-wife, Larsa.

The 6’4″ hooper made a public apology via IG months later — asking his wife of 9 months to forgive him for everything. 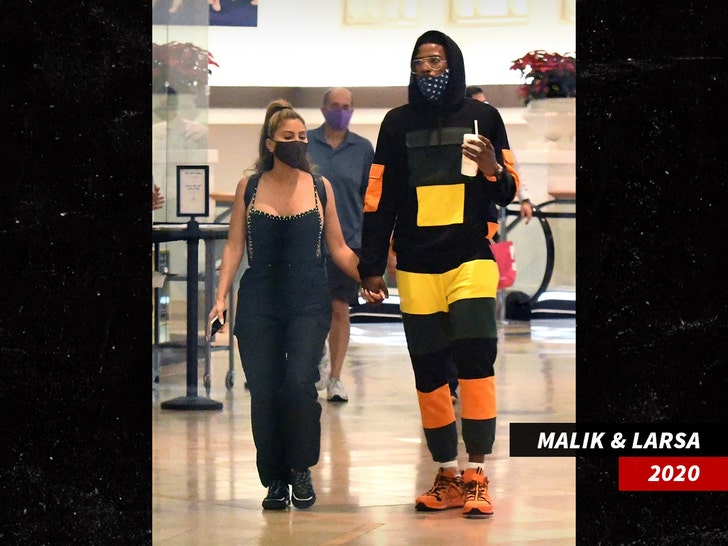 “I wana say sorry for putting you in the situation you were put in the last few months.. my head wasn’t were it was supposed to be,” Beasley said last May.

“I ain’t looking to be judged. I’m looking for forgiveness. To forgive me for hurting my family the way I did.”

“I’m telling the world and you that there’s no body like you for me.”

Eventually, the two decided to work things out … and Montana has been spotted at a bunch of Malik’s games this season.

Beasley and Yao also share 3-year-old Makai together … so they’re well on their way to a starting lineup!!