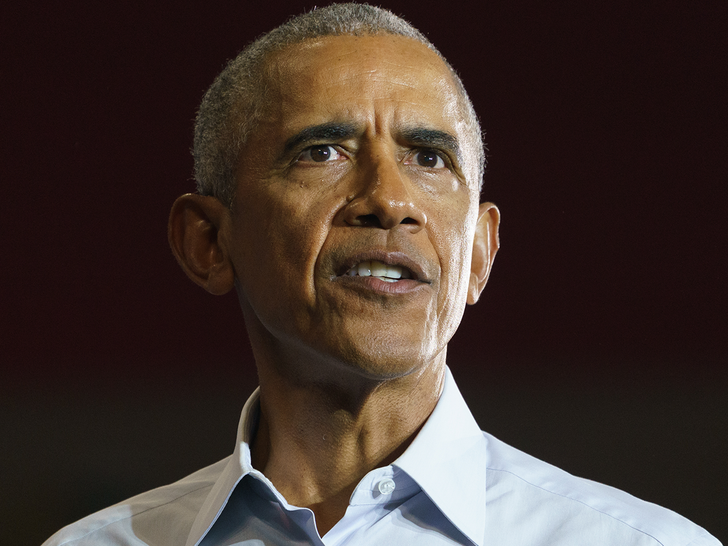 A disturbing discovery at the site of the Obama Presidential Center in Chicago has put construction on pause … because someone left a noose in the area.

The group overseeing construction, Lakeside Alliance, says operations were halted after “an act of hate was discovered at the project site.” 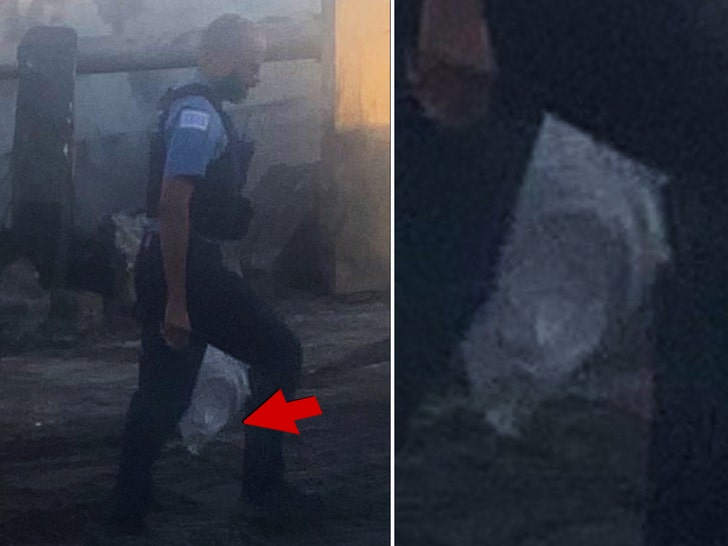 Chicago police are on the case … a CPD officer was photographed leaving the construction site Thursday afternoon with what appears to be plastic bag containing the rope.

A Chicago police officer collects a bag containing rope from the construction site of the Obama Presidential Center on Thursday in Jackson Park. Officials say a noose was discovered at the project site and construction has been halted. https://t.co/oAM5bfDCNi pic.twitter.com/u6LYALOxqD

Mayor Lori Lightfoot says “Racism and racist symbols have no place in Chicago.”

The Obama Foundation called the incident “shameless” and an “act of cowardice and hate … designed to get attention and divide us.” 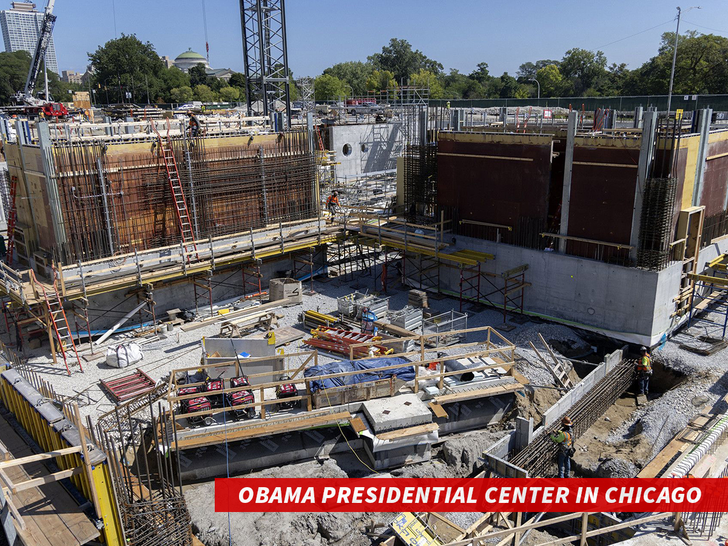 The Obama President Center is supposed to open in 3 years … and plans include a library, activity center, plaza, forum and a museum.

Lakeside Alliance, which is comprised of 4 minority-owned firms, is offering a $100,000 reward for help finding those responsible for what the group is calling a “shameful act.”