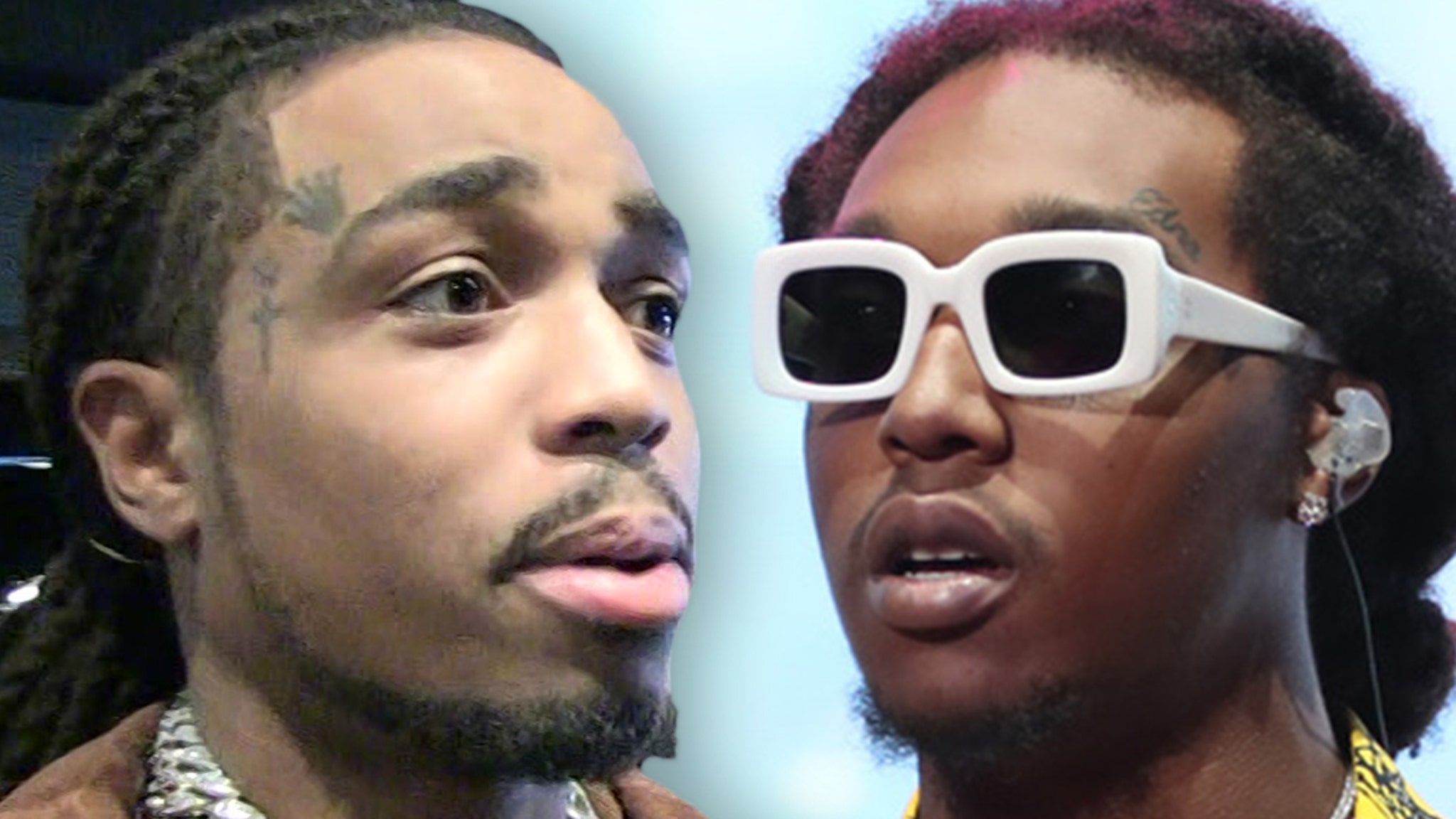 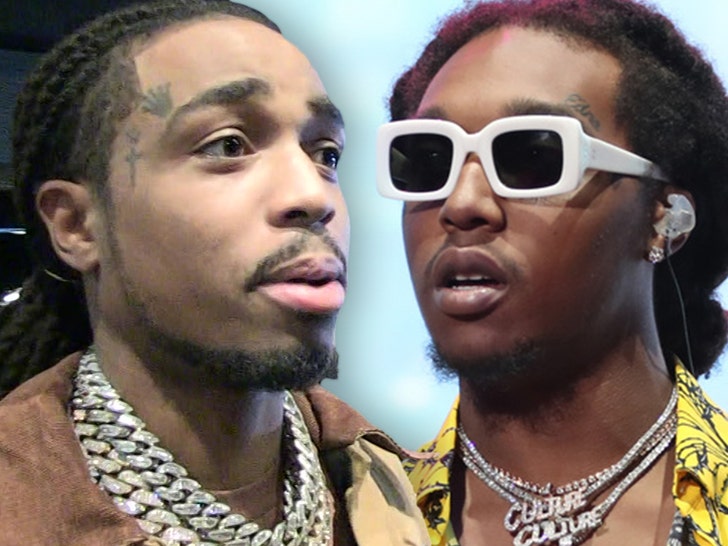 Quavo is publicly addressing Takeoff‘s death, and he did with a lengthy remembrance that highlights their storied life together.

The rapper took to Instagram to post a tribute to his nephew and partner-in-rhyme … starting out by recapping their childhood and noting how difficult his passing is since Takeoff had always been right by his side in virtually everything.

Quavo touched on a few character traits of Takeoff’s that he says he’ll always remember, including the fact that the guy was the quietest in the room but was always watching. Quavo also says Takeoff was the most unbothered and by far the funniest of their group.

He also says Takeoff always felt like more than a nephew to him, even though he knew he wasn’t quite a brother — as he was the son of Quavo’s older sister. Turns out, he likened him to an angel. Quavo then reflected on Takeoff’s death specifically and said something poignant. 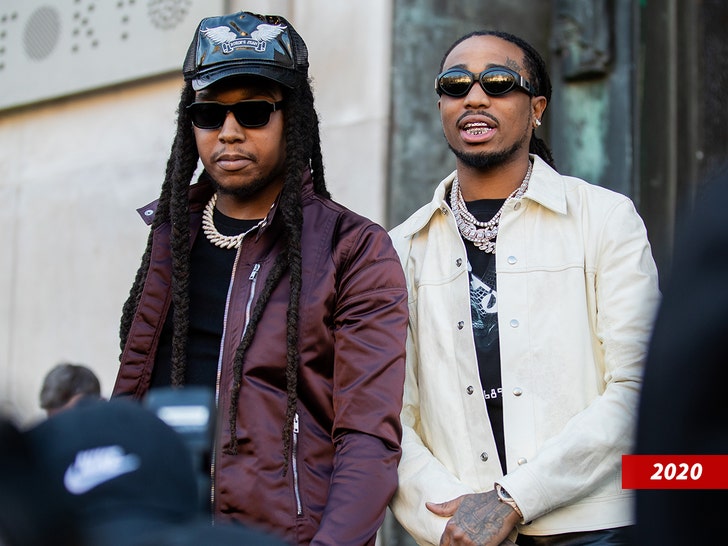 Quavo writes, “Me and u knew we gon always be with each other for life and jus like now we gon see each other again. I love with you all my heart. I’ll never leave you I guess God jus ain’t need my help. So can you ask Him for me what I gotta do to be with you again!!!”

This marks the first time Quavo — who was with Takeoff the night he died — has spoken about his relative’s passing. Word is, he delivered a similar speech at the memorial too.