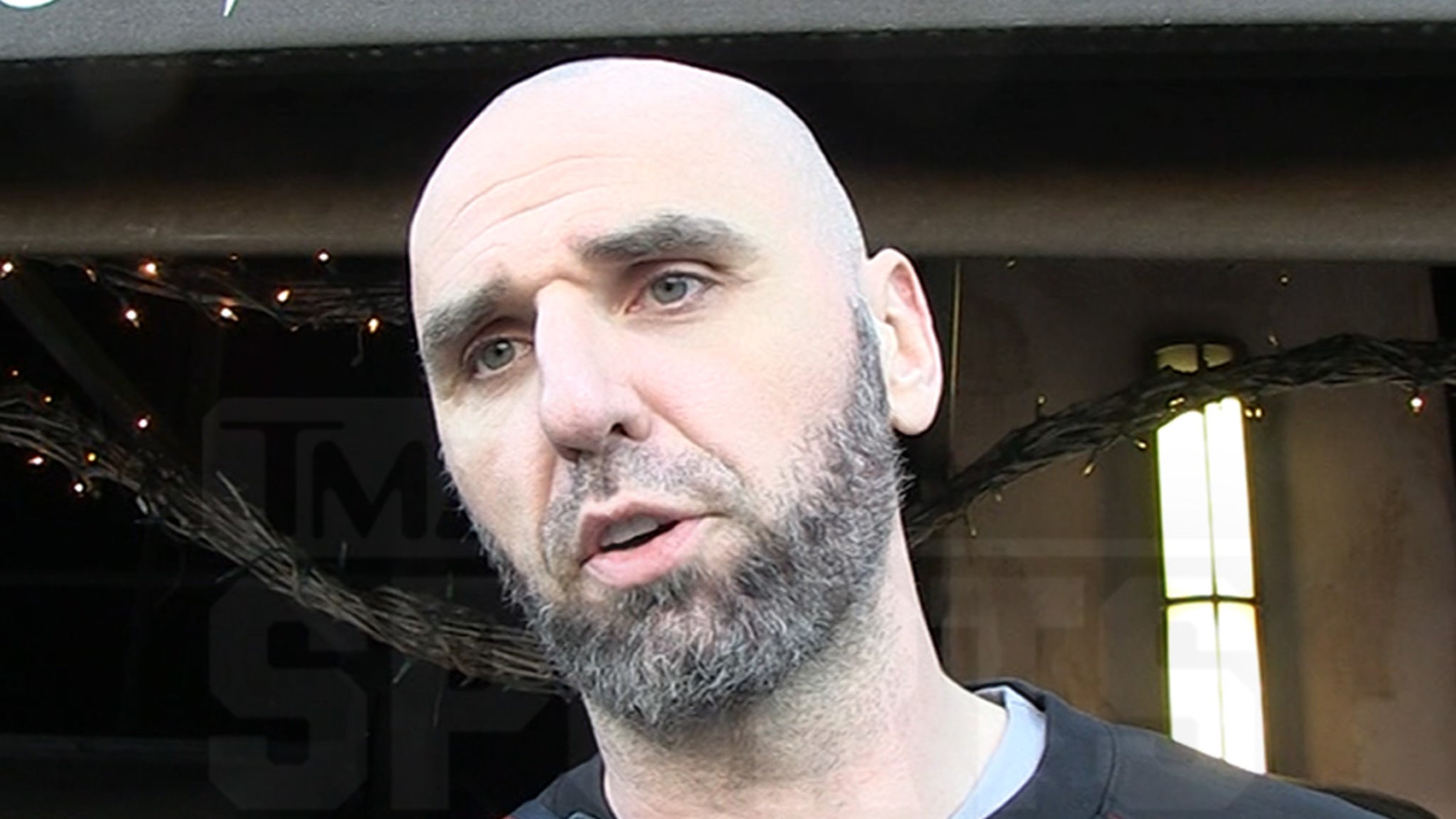 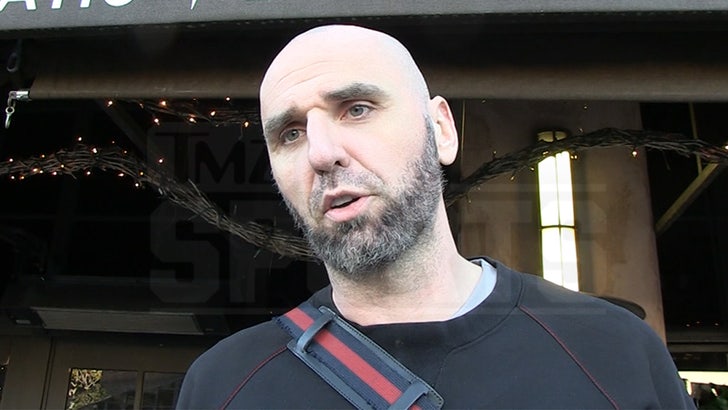 Former NBA big man Marcin Gortat is inviting Kyrie Irving to come with him to his home country of Poland … explaining to TMZ Sports he believes the trip would help educate the Nets star on Jewish history.

Gortat, who is not Jewish, was born and raised in Poland … a country that experienced the terrors of World War II, Nazi Germany and the horrors of the Holocaust.

He told us out in LA this week that he found Kyrie’s promotion of the antisemitic film “Hebrew to Negroes: Wake Up Black America!” to be “completely wrong” … and he then extended the 30-year-old an invite to Poland to help him learn why he feels so strongly about it all. 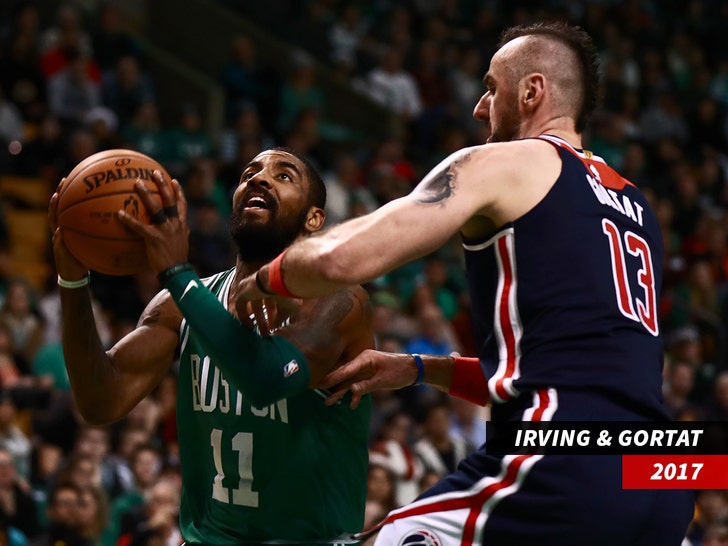 “If he wants to learn something about the stuff he was talking about,” Gortat said of Irving, “I can invite him to Poland and he will learn more about the whole situation.”

Irving has issued an apology for his controversial tweet … and after meeting with NBA commissioner Adam Silver and Nets owner Joe Tsai this week — both men said they truly believe the basketball player is not antisemitic.

Irving’s indefinite suspension, however, has still remained in place — and it’s unclear when the Nets will lift the ban.

Gortat, who played against Irving multiple times during his 12-year NBA career, wouldn’t say whether or not he believed the punishment was fitting … noting it was a team decision.

There’s more … we also talked with Gortat about his former teammate Steve Nash — and whether or not Irving played a role in his ousting as Nets head coach.