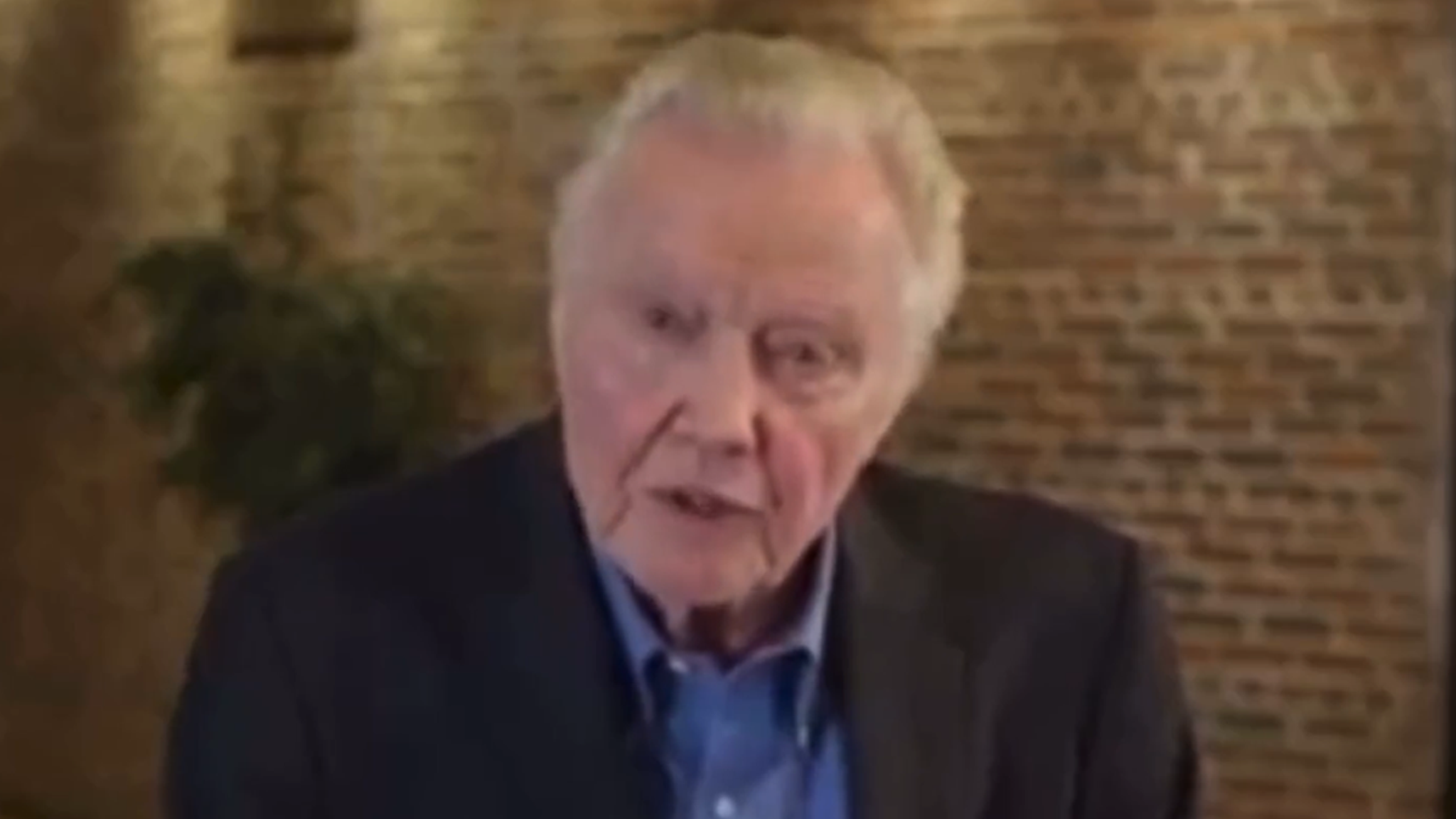 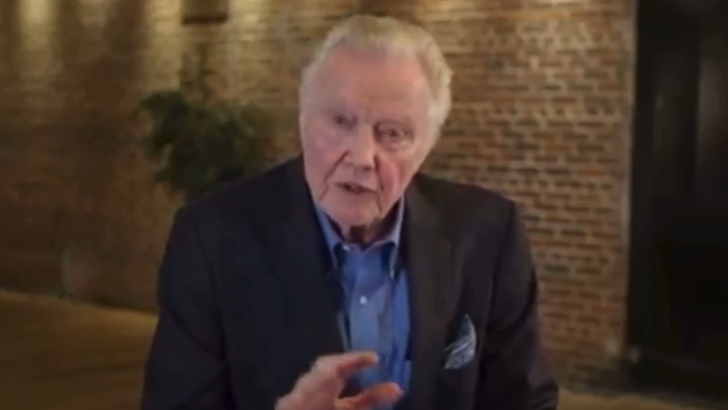 Donald Trump is becoming public enemy #1 in the Republican Party after being blamed for the midterm election results — but Jon Voight‘s sticking by him … for whatever that’s worth.

The actor posted a new video Sunday addressed to the American people … and it’s pretty ominous. He decries the wins Democrats secured and suggests there’s malfeasance afoot — echoing false election denial claims propagated by the ex-Prez and his staunch supporters.

JV is one of those diehards, it seems, because he says DT is the only one who can restore truth and justice in this country again … and he says that’ll happen when he’s back in office. 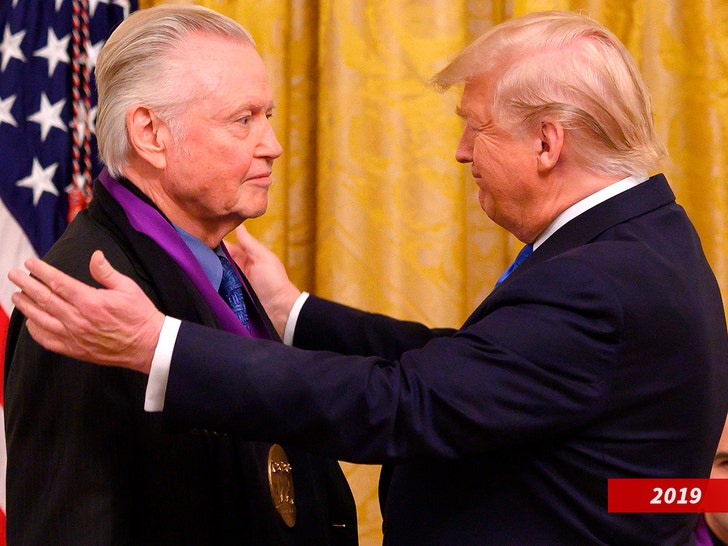 FWIW, Trump hasn’t officially announced he’s running for President again in 2024 — but has stopped short of saying it for well over a year now. He’s also got some big announcement on Tuesday … which may, in fact, be him throwing his hat in the ring once more.

It’s a little weird to see just how down the rabbit hole Jon finds himself — he talks about a looming third world war, linking it to our domestic politics. His whole speech here is strange.

Maryland’s Republican Gov. Larry Hogan gives his take on the midterm election results for the GOP and what it means about former president Donald Trump’s impact. @CNNSotu #CNNSOTU pic.twitter.com/vde9X3Ly9Y

Regardless of what Trump and his holdout cronies might say … the voters are making their voices heard at the ballot box. Thus far, Dems will retain control of the Senate — and even though the House might go to Republicans, it’ll probably be a slim majority.

Some are saying it’s the end of the Trump era, but Jon’s got his ears covered on that one.