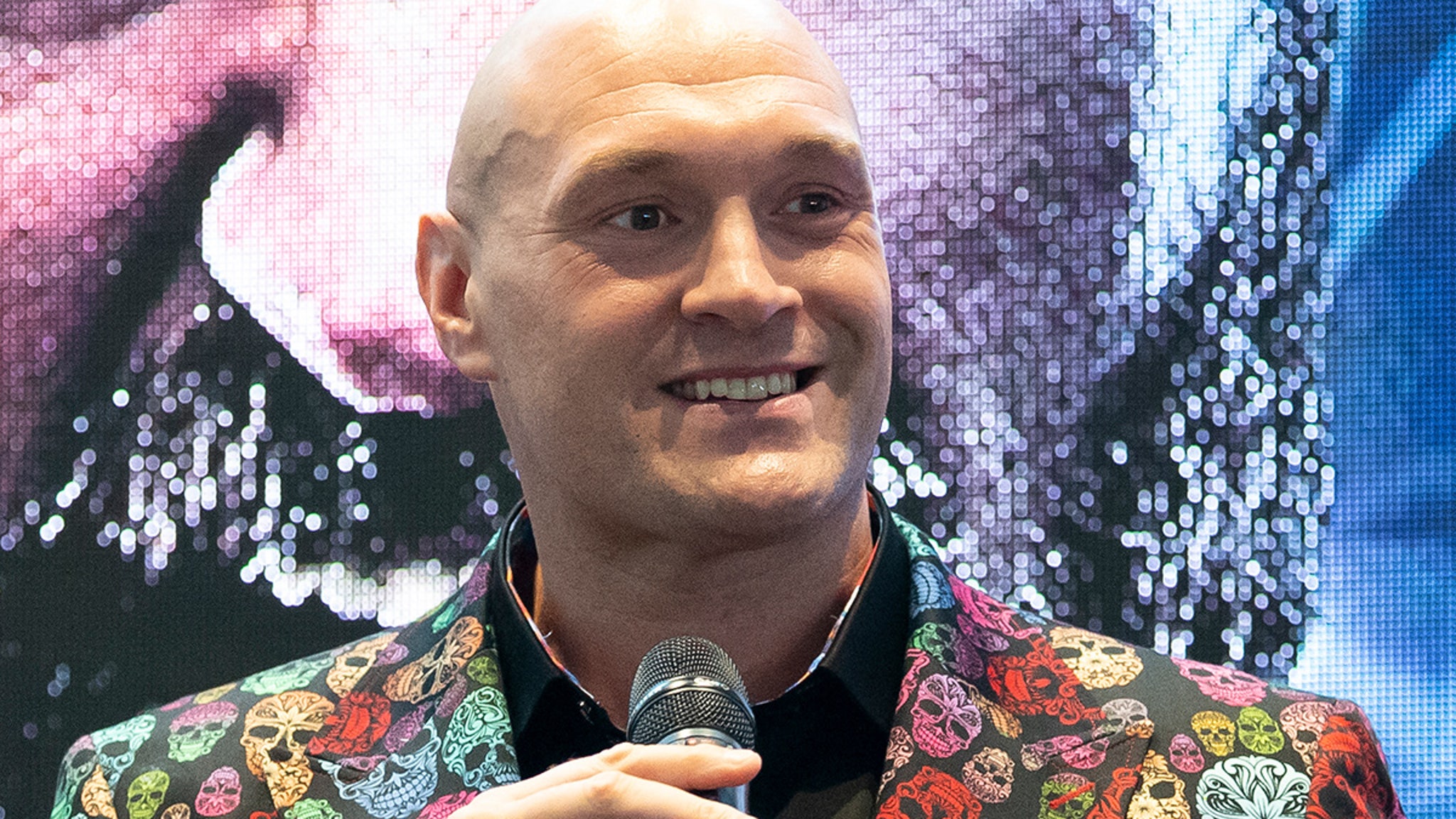 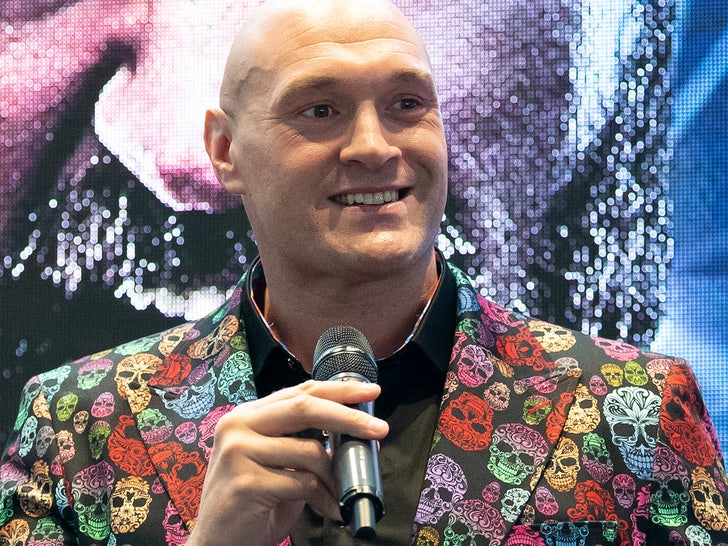 Tyson Fury — one of the toughest fighters on the planet — is showing off his softer side by releasing a cover of one of his favorite songs … and it’s for a really good cause!!

The 34-year-old — along with background singers — hit every note on the track … including the iconic chorus, “Sweet Caroline, good times never seemed so good!”

Waiting for your permission to load Spotify album.

But, Fury wasn’t just showing off his pipes for the heck of it — the profits earned from this single will go toward Talk Club, a charity that focuses on men’s mental health.

Fury has been vocal about his struggles with the same cause … and previously said he hopes he can be an example for those dealing with similar issues.

No word on what the O.G. crooner thinks of the cover … but we know Don McLean was thrilled when the 32-0 boxer performed “American Pie” after his rematch win against Deontay Wilder.

McLean told TMZ Sports at the time … “I would say he’s the #1 bar room singer.” 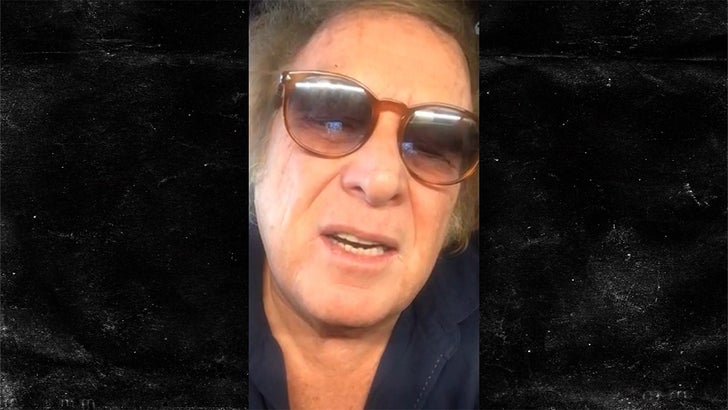 Fury’s first live performance of “Sweet Caroline” could very well come next month … when he defends his WBC heavyweight title against Derek Chisora.