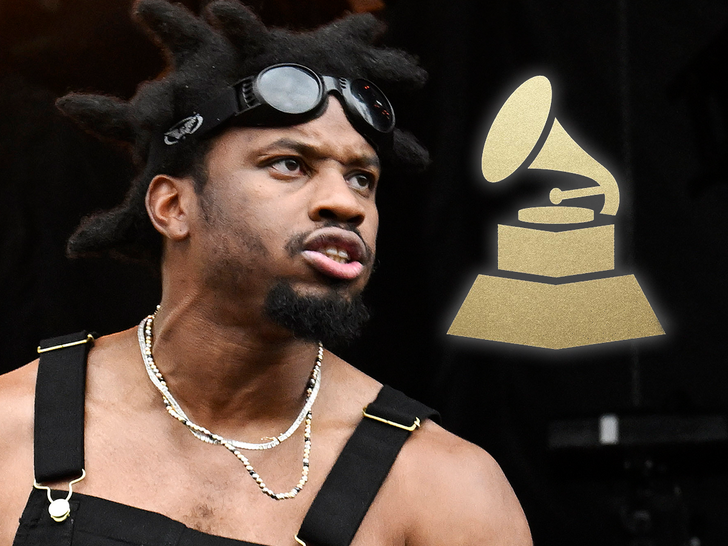 Celebrated lyricist Denzel Curry jumped out in front of the inevitable “Grammy snub” convo as noms came out Tuesday, and with just a few exceptions … he says the Recording Academy missed again.

Kendrick Lamar, Pusha T, DJ Khaled, Jack Harlow and Future were all nominated for Best Rap Album but aside from the first 2, Denzel insisted he could name 10 acts more deserving of slots in the category — and then he did!!! 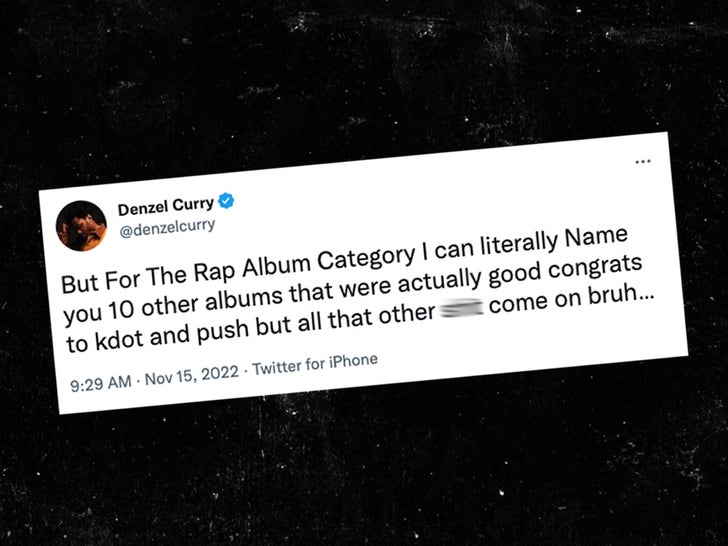 Denzel’s acclaimed 2022 “Melt My Eyez See Your Future” also didn’t earn any nominations … which seems like the real reason he was pissed, but the Florida rapper says his rant was bigger than himself. 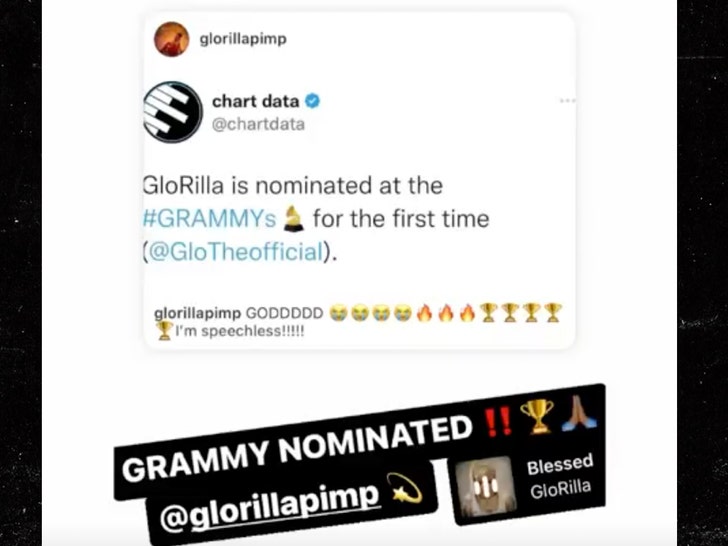 If the Academy cares, DC did have one more positive note — giving GloRilla her just due as her “FNF (Let’s Go)” hit is up for “Best Rap Performance.” Baby steps?

Recording Academy CEO Harvey Mason Jr. said last year it was getting rid of controversial secret voting committees — but the snubs are still hitting hard for those who care the most.