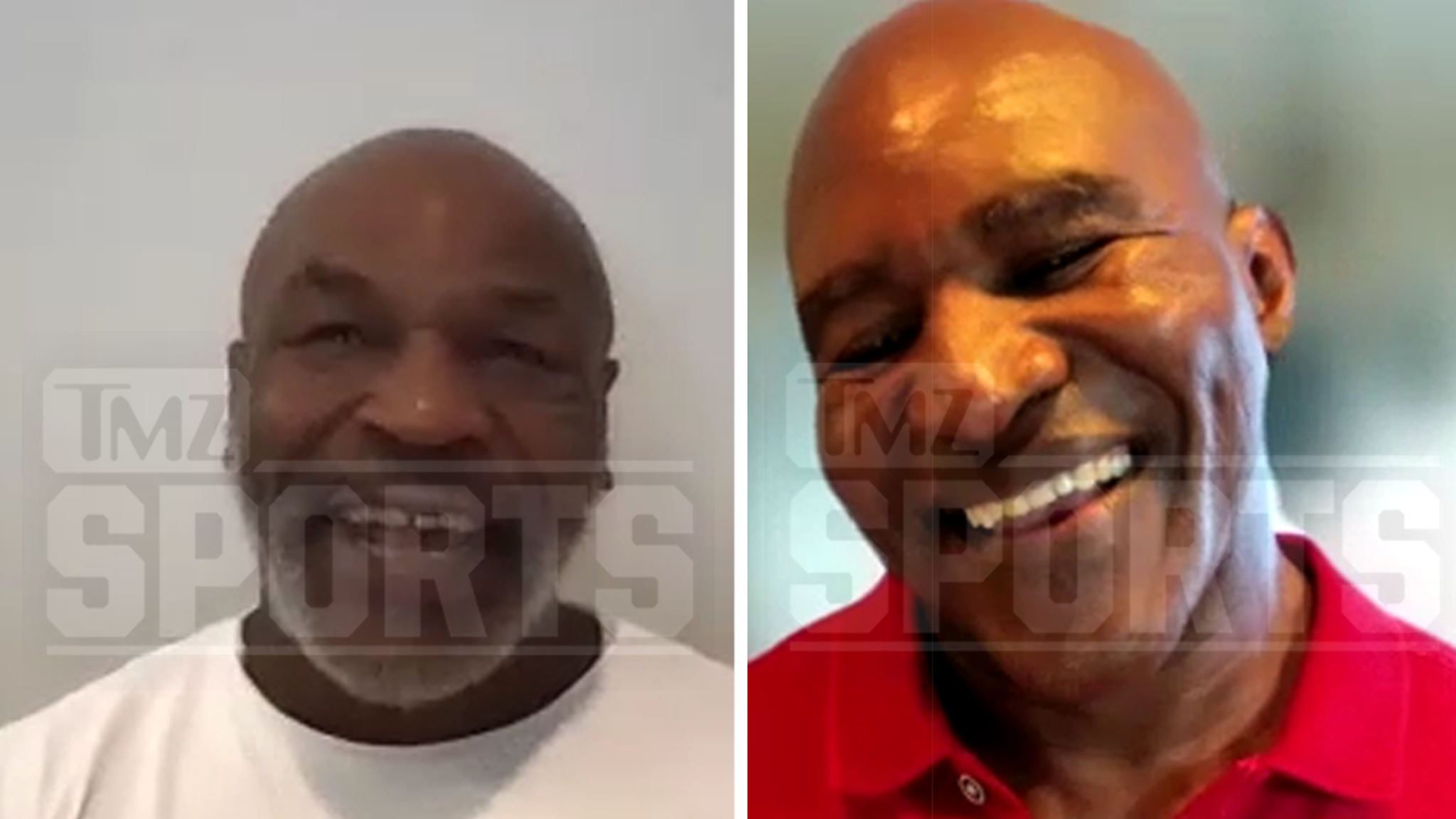 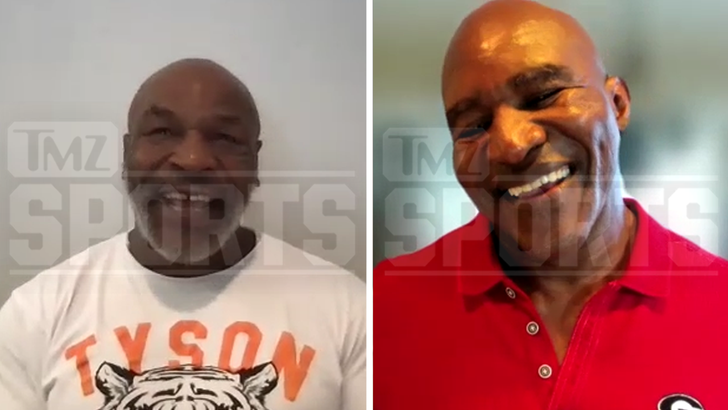 Mike Tyson and Evander Holyfield are teaming up once again … but this time, it’s not in the boxing ring — the two legends are releasing a cannabis gummy collection together!!

Iron Mike has become quite the weed businessman with his Tyson 2.0 brand in recent years … and went viral when he released his “Mike Bites” edibles, which are a reference to the time he infamously took a chunk out of Real Deal’s ear during their infamous 1997 bout. 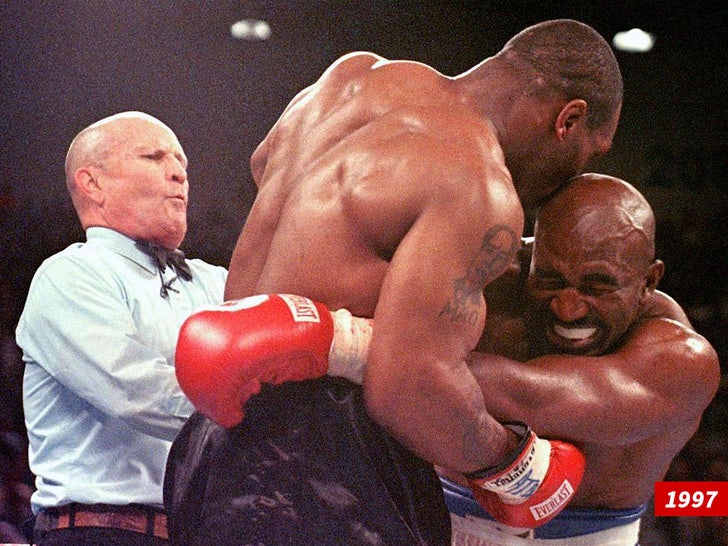 Tyson is now including Holyfield in the money-making opportunity … joining forces with his former nemesis to create a new line called “Holy Ears.”

The ear-shaped gummies — which are “Cherry Pie Punch” flavored — have Holyfield’s stamp of approval … ’cause he tells TMZ Sports he took one and was knocked out!! 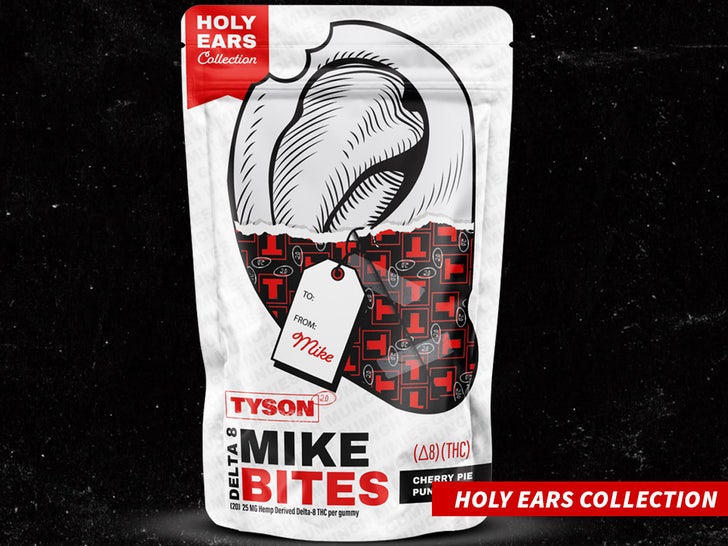 “It put me to sleep!” Evander tells us … adding he thinks the finished product is “great.”

Holyfield says he was honored when Mike called and pitched the idea … and considering the benefits of cannabis, he couldn’t pass on the opportunity to help the cause. 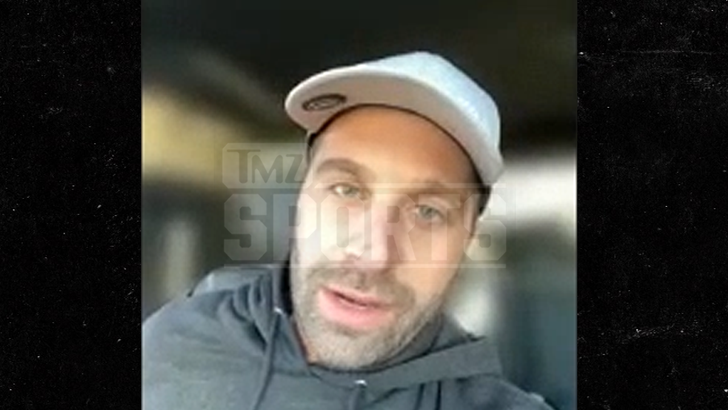 Tyson’s partner, Chad Bronstein, says the product will drop next week … and both THC and Delta 8 versions will be available all over the country.

Tyson gives credit to his wife for coming up with the idea for “Holy Ears” … and admitted it wouldn’t be right to release the new collection without Evander on board.

Given the reunion, we asked if another epic fight between Mike and Evander could be on the way … but they both agreed their new business venture is a better way to make money — without getting punched in the face!!