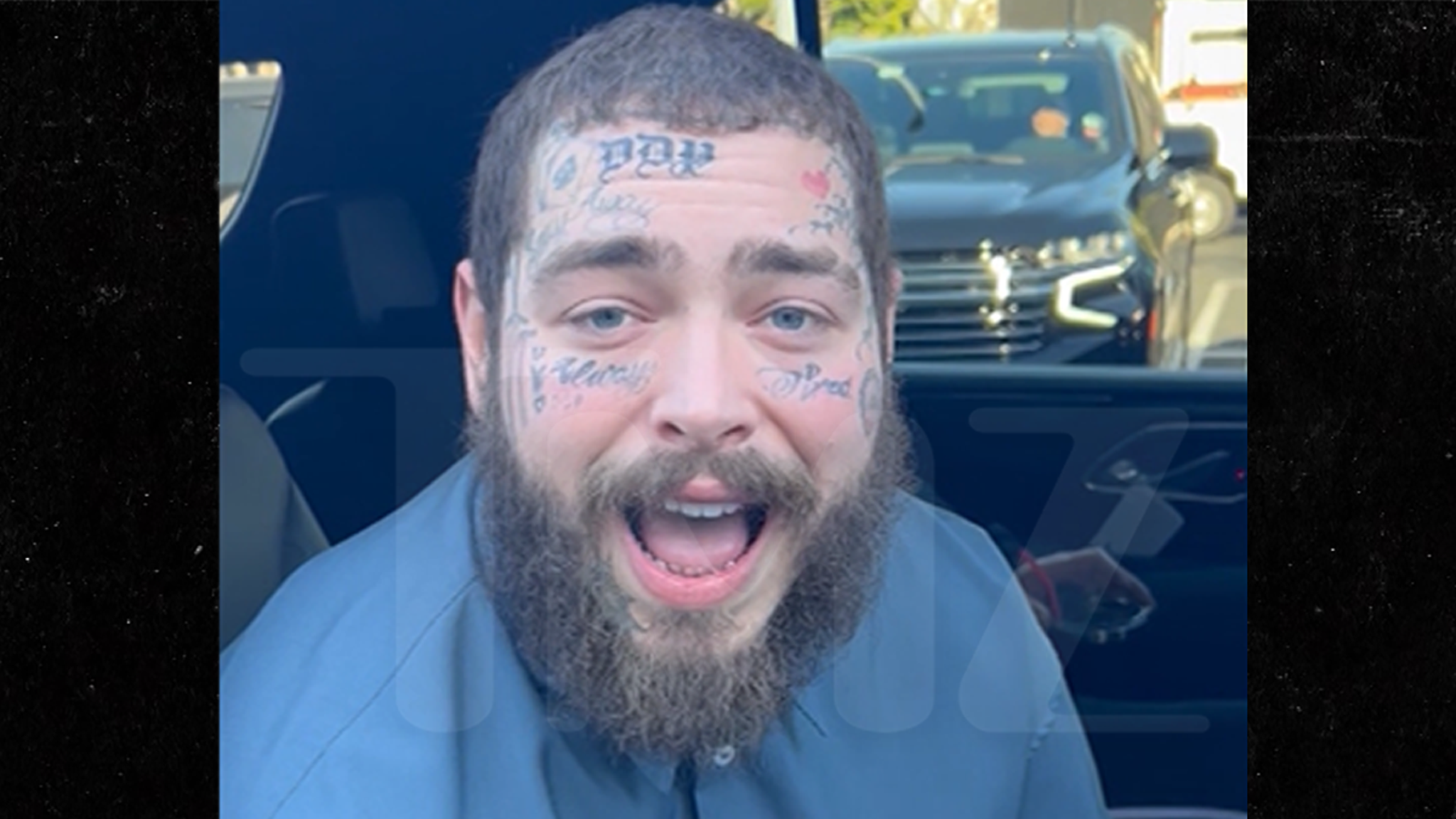 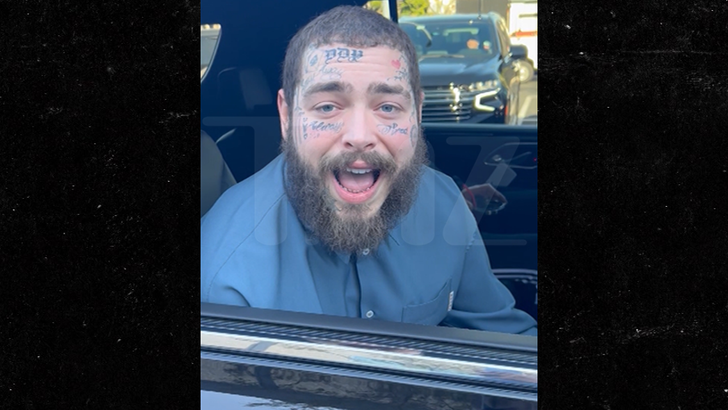 5:07 PM PT — Swae Lee tells TMZ Hip Hop, “Thanks to all the fans! You guys made history with us! And to Post and Miles Morales, glad the music could get the attention and love it deserves. So much more to come! SREMMLIFE!”

Post Malone‘s week is off to an incredible start … as of Monday morning, “Sunflower” — his 2018 collaboration with Swae Lee — is now 17x platinum, and officially the most certified in recording history!!!

TMZ Hip Hop caught up with Posty in L.A., where the “Twelve Carat Toothache” superstar was absolutely floored by the RIAA announcement, and all the fan support. His immediate reaction was to shout out Swae Lee as the secret sauce behind their blockbuster record.

According to Post, Swae was heavily instrumental in arranging the melodies — doing the “heavy lifting” as he puts it.

It’s time to give @PostMalone and @SwaeLee their 🌻 🌻 🌻 as their hit single #SUNFLOWER becomes the highest certified single in @RIAA history at 17X multi-Platinum 🤩 @RepublicRecords #RIAATopCertified pic.twitter.com/mrEmflRcH4

Originally released as part of the “Spider-Man: Into the Spider-Verse” soundtrack, the end result was one of the most favored harmonic duets ever recorded.

Post says throughout his experiences, he’s seen “Sunflower” bring sad people up and make happy people even happier. The song reigned supreme at No. 1 in several countries and almost has a whopping two billion views on YouTube to date.

“Sunflower” is also Post and Swae’s second diamond certification behind “Congratulations” and “Unforgettable,” respectively … and won’t be the last if they have any say so.

Post tells us he and Swae have been cooking, and should be finalizing at least one recipe very soon.