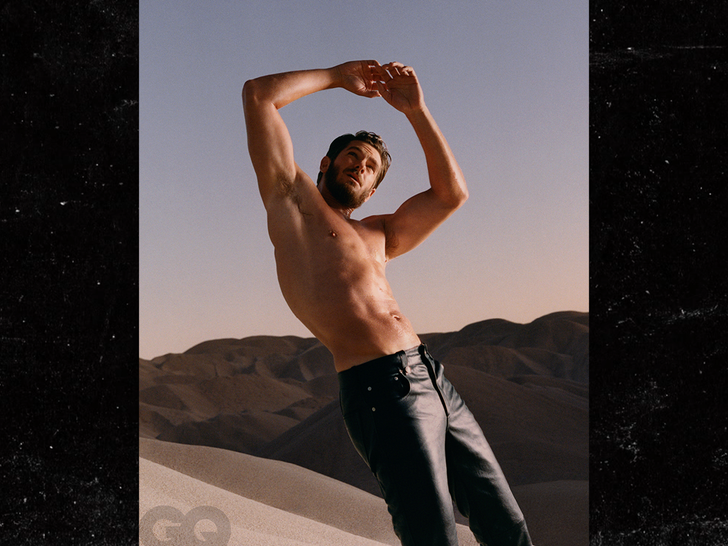 Andrew Garfield will turn 40 next year, but that hasn’t stopped him from getting in the best shape of his life — as evidenced by a new photo shoot.

AG flashed his abs in a recent GQ shoot … and it’s clear the 39-year-old actor’s been recently putting in the work — because it shows! 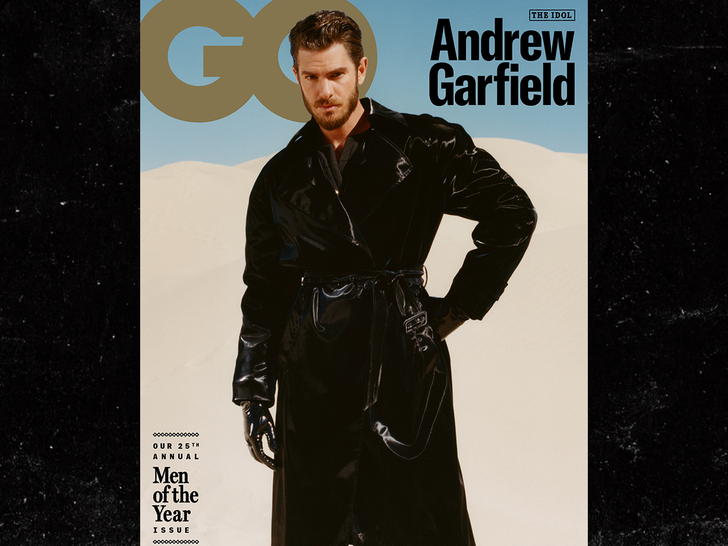 Of course, Andrew’s always been in pretty great shape, most notably while playing ‘Spider-Man’ in his early 20s — but despite reprising his superhero role last year, Andrew’s been steering clear from physically-demanding performances — starring in films like “Tick, Tick… Boom!” and “The Eyes of Tammy Faye.” 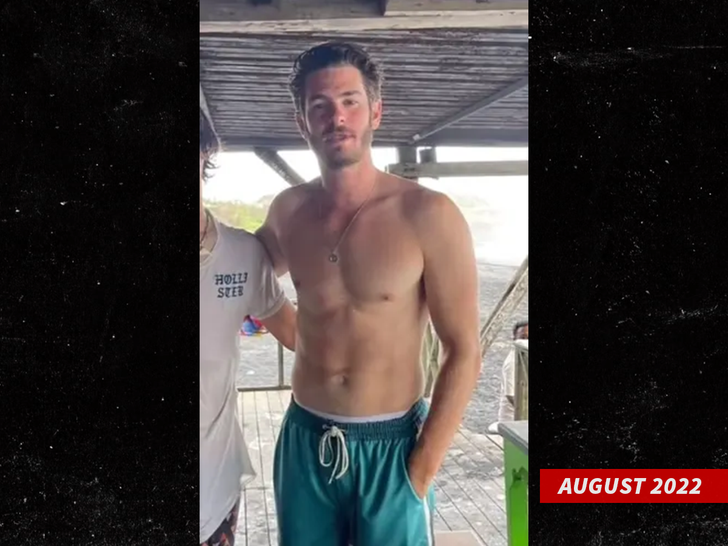 Andrew left everyone’s jaw dropped back in August when he snapped a shirtless pic with a fan while on vacay, showin’ off just how ripped he’s recently become.