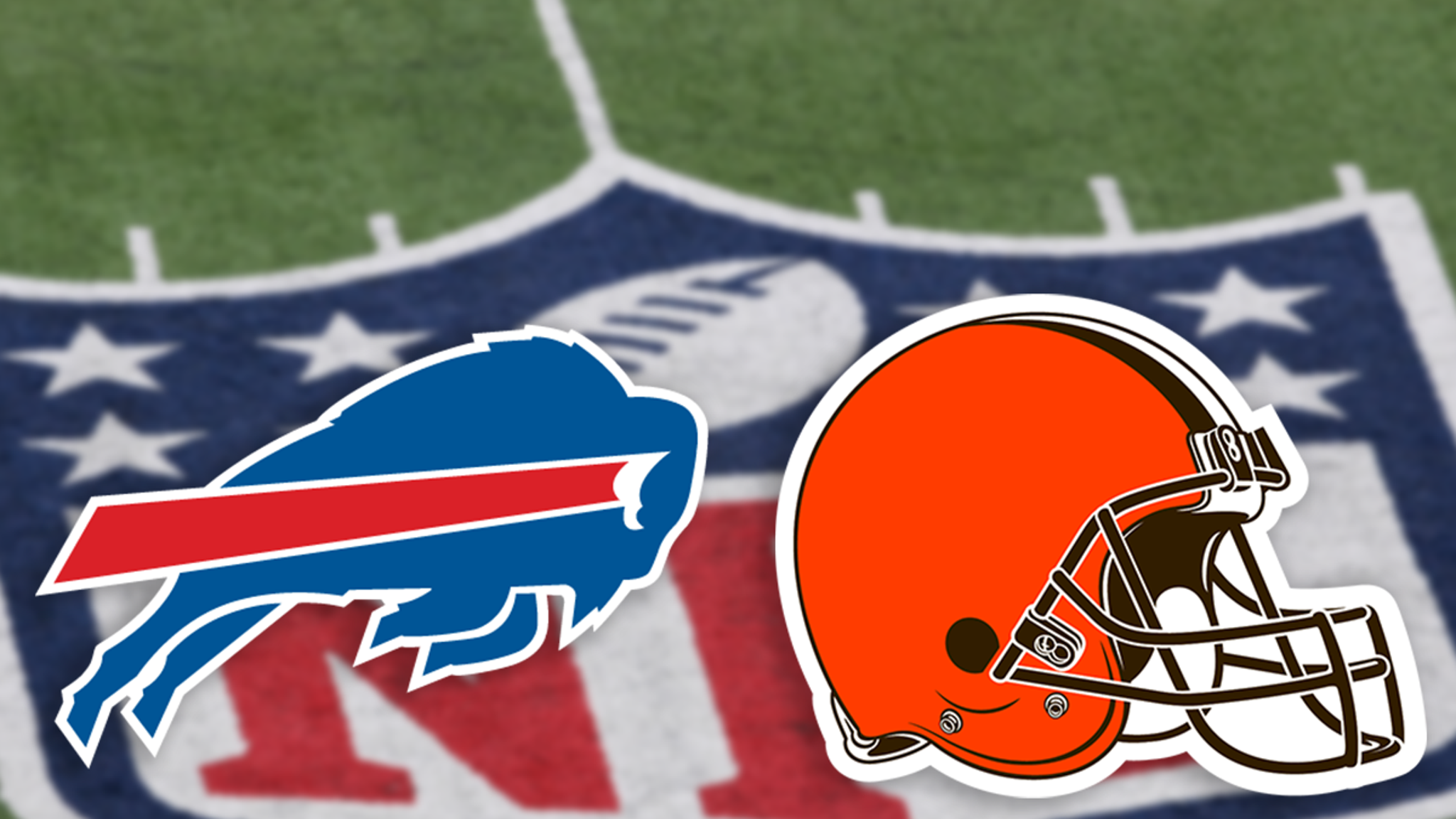 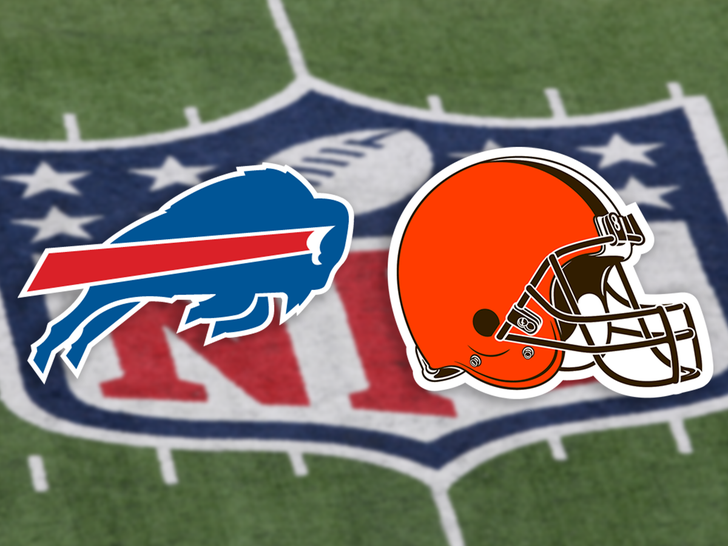 The Bills and Browns won’t be playing inside of a snowglobe this weekend after all … TMZ Sports has confirmed the NFL is moving the game to Detroit to avoid the massive storm that’s set to hit Buffalo this weekend.

The contest had been lined up to be played at Highmark Stadium at 1 p.m. ET on Sunday … and it was slated to be must-see TV, considering the area is expected to get pelted by roughly six feet of snow in the next few days.

But, league sources tell us the NFL put the axe to that idea on Thursday — clearly believing the weather wouldn’t make it possible for fans, essential personnel and maybe even players to attend the contest safely.

Detroit’s Ford Field is open for use on Sunday — as the Lions are playing against the Giants for a road game in New Jersey. It’ll be the first of two games the Bills play there this month — as they’re set to play the Lions in the Motor City on Thanksgiving.

LeSean McCoy in the snow > any RB in history 🥶pic.twitter.com/HNgFqQmAlK

Playing in copious amounts of snow is not unprecedented for the Bills — back in Dec. 2017, they played in a blizzard against the Colts, and won, 13-7, in overtime.

But, seems like 4-6 feet is just too much to cope with this weekend.