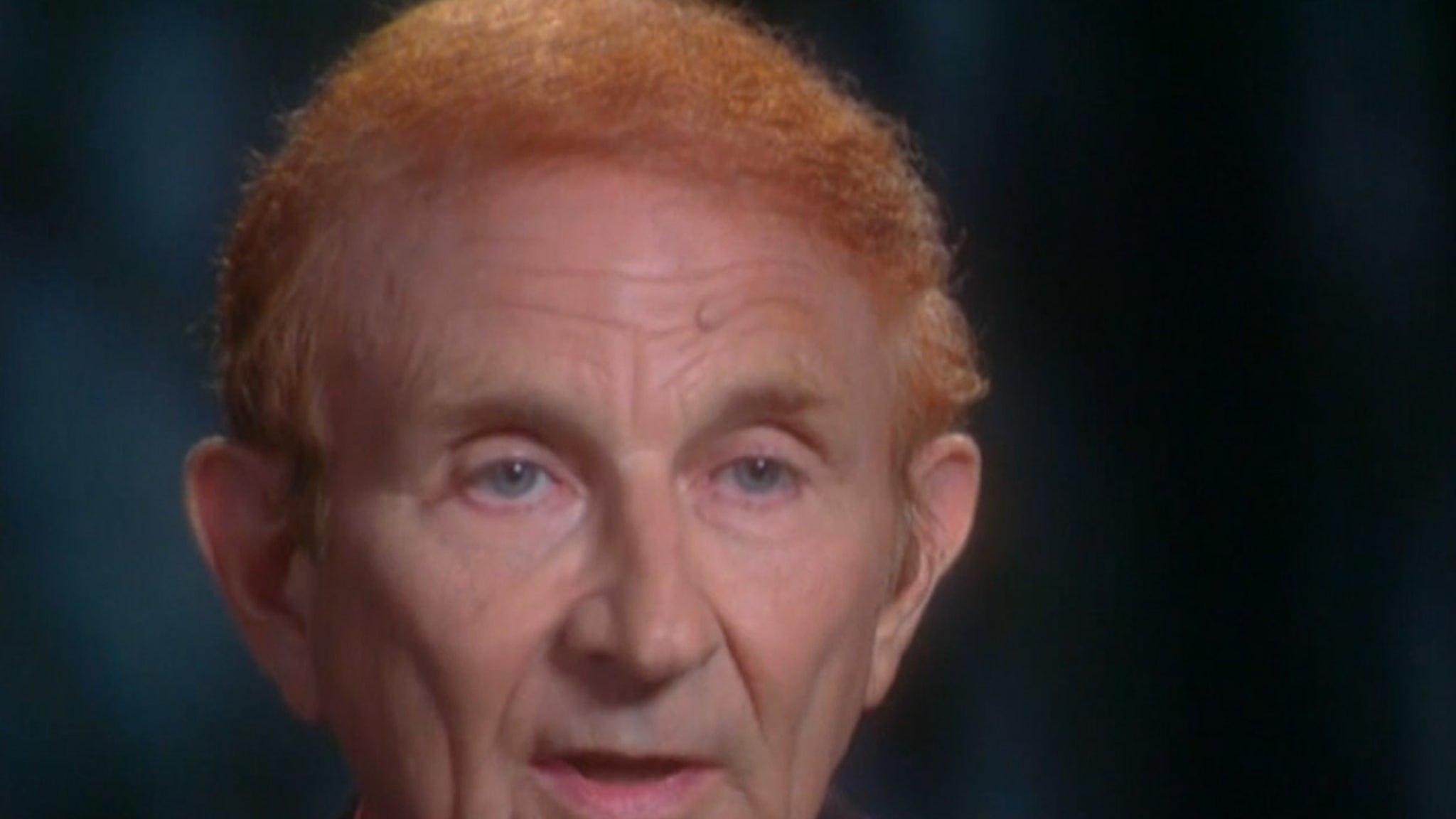 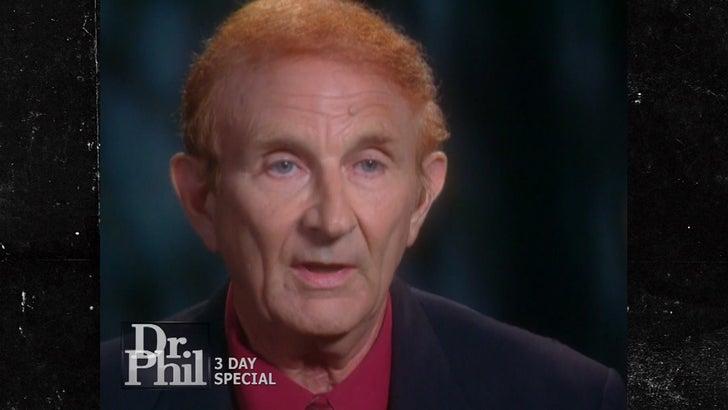 Jeffrey Dahmer‘s father is admitting he ignored a ton of warning signs about his killer son’s behavior, but it’s the why — which he shared with Dr. Phil — that will likely piss off the public.

Lionel Dahmer got candid with the daytime TV host during his 3-day special on the Dahmer case … and Phil asked him if, in retrospect, he feels he should’ve seen the evil coming. His response is pretty chilling. 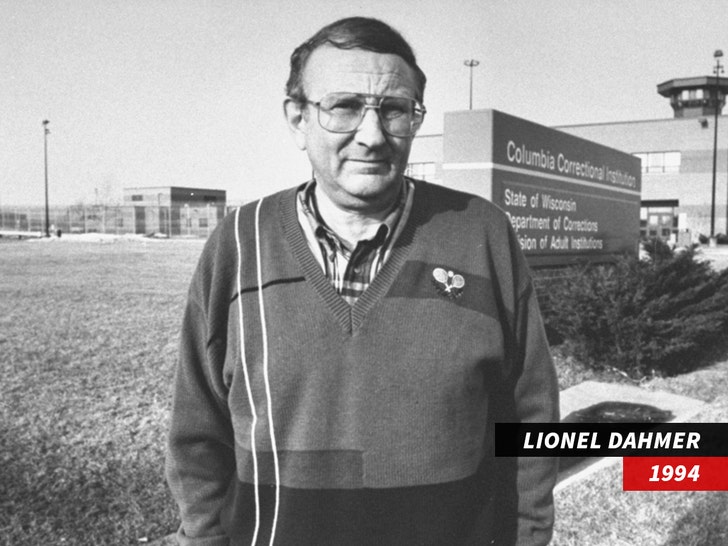 He recalled Dahmer between the ages of 11-14, and said his son used to roam around country roads where they lived to collect the remains of various animals that had been killed … and then he’d take them home in garbage bags.

Lionel says there were all kinds of dead animals from foxes to small dogs, but he claims it wasn’t until Dahmer’s trial he found out his son would explore the animals’ insides and feel them up.

It’s interesting he’s claiming he didn’t know, because the Netflix series depicts Lionel as sharing that gory experience with his son in their basement.

Now, you’d think the collecting of the carcasses would be enough of a “red flag,” but he says he simply didn’t dig any deeper into Dahmer’s behavior because he had friends who did the “same thing.” 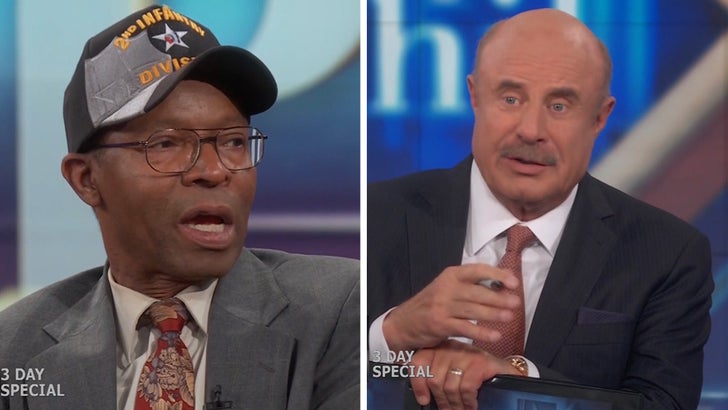 As you’d imagine, that explanation didn’t sit right with survivors, who told Dr. Phil … Lionel’s ignorance about his son is complete BS.