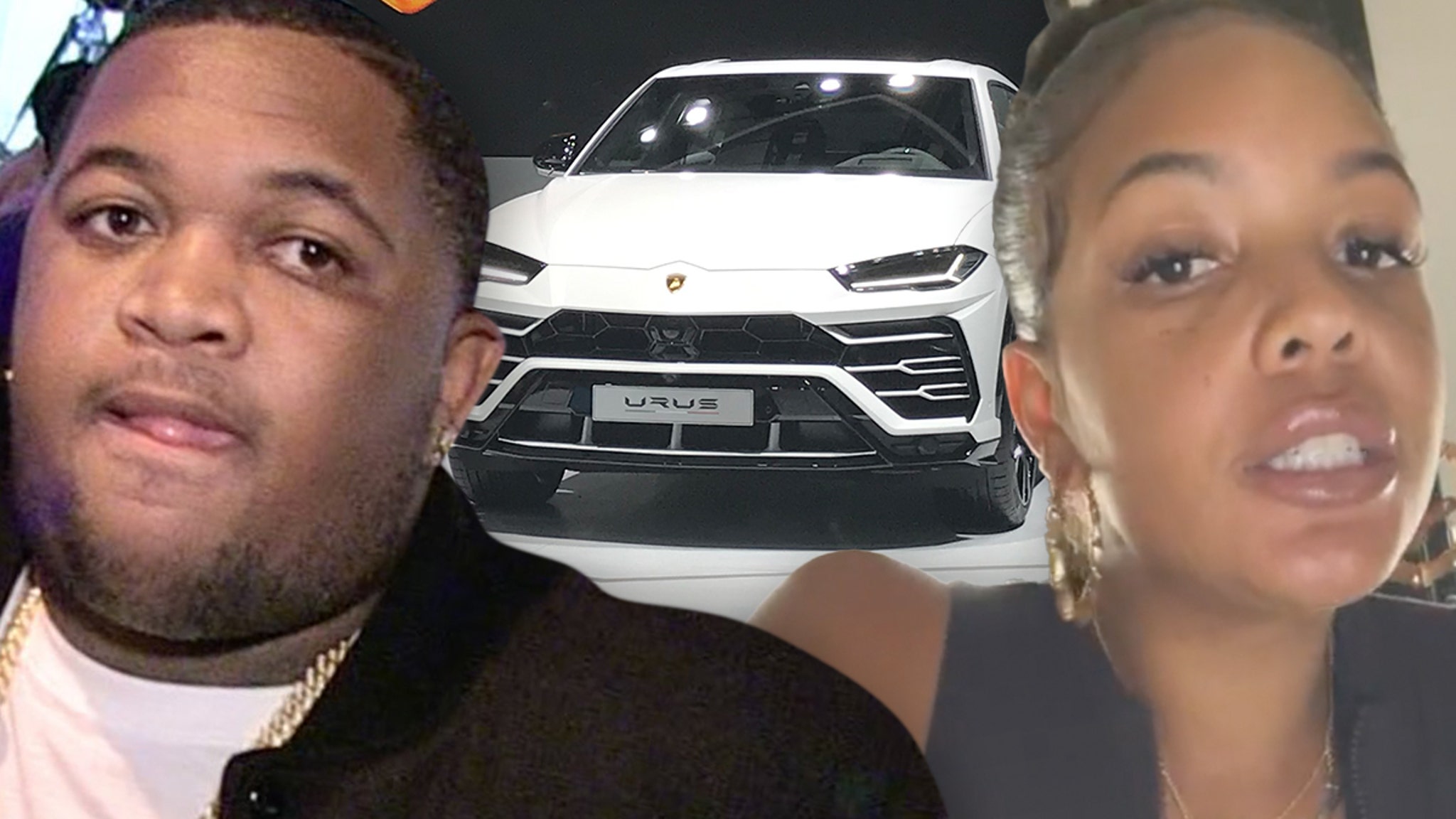 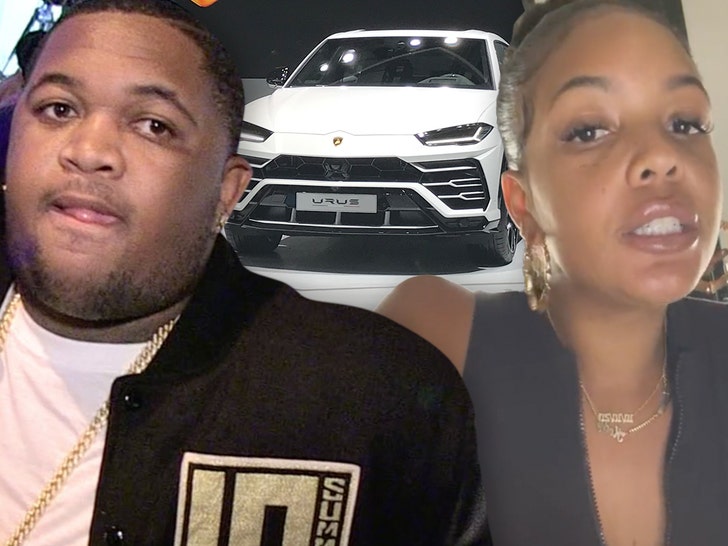 Mustard filed for divorce from his wife of less than 2 years back in May, but their relationship is still unraveling in the public eye. 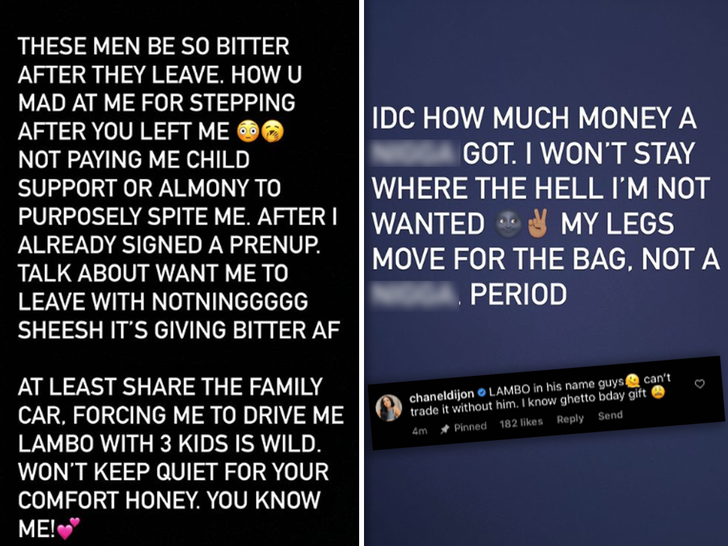 Chanel Thierry took to IG to vent on Friday with claims her estranged producer hubby was being stingy with the spacious cars in their household … and left her with just a Lambo SUV to lug around their 3 kids.

She called the luxury whip a “ghetto birthday gift” and was likely referring to the 2021 Lamborghini Urus Mustard got for her birthday back when they were on happier terms.

Despite the rant, Chanel accused Mustard of being the bitter one who’s refusing to pay child support and threatening to ruin her behind the scenes. She also admitted she signed a prenup, a tidbit Mustard had included in the divorce petition he filed in court.

TMZ Hip Hop broke the story … Mustard cited irreconcilable differences in filing for divorce and asked for joint custody of their children.

No offense to Lamborghini, but Chanel’s clearly seeking more legroom for their kiddos!!!