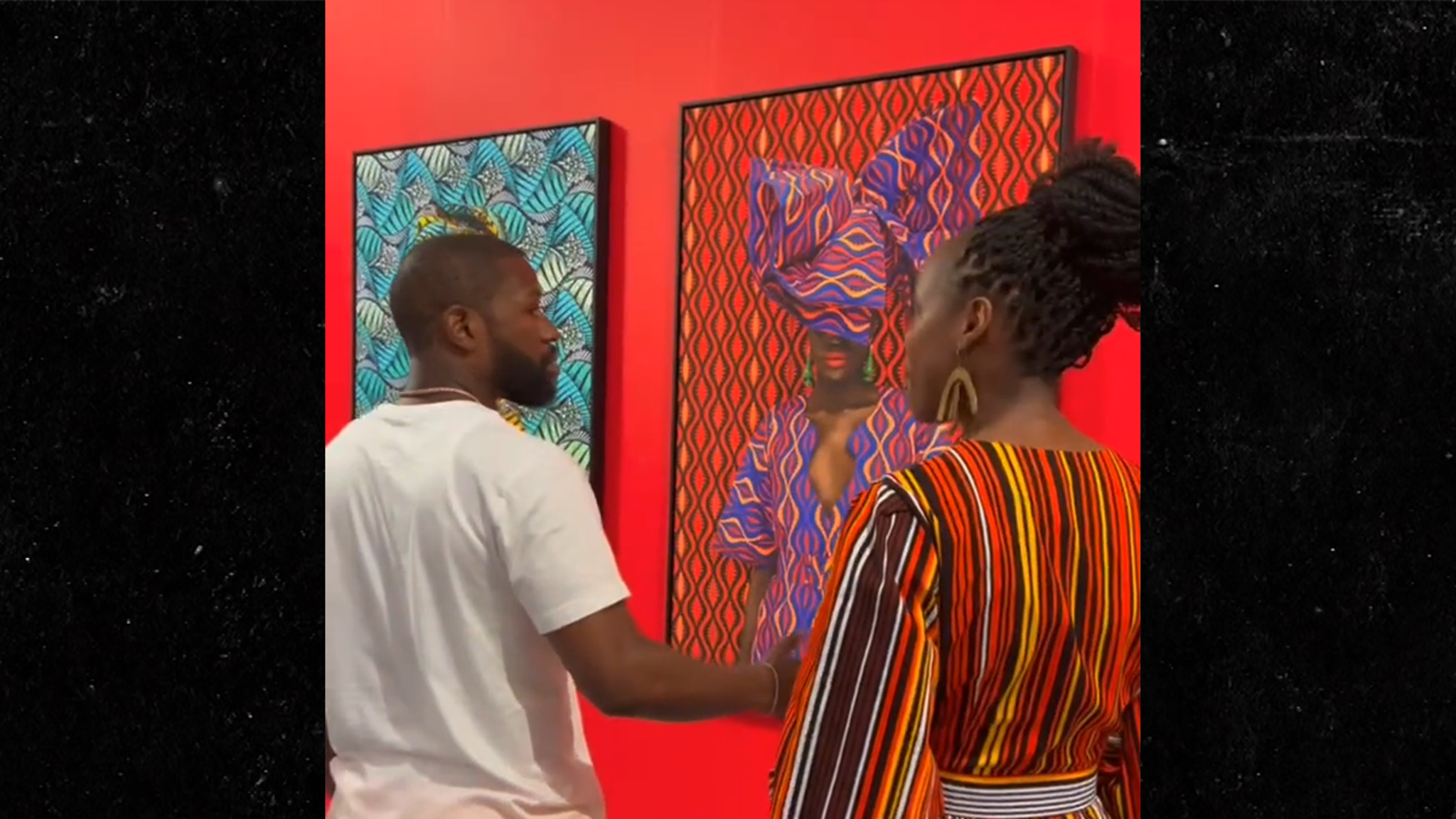 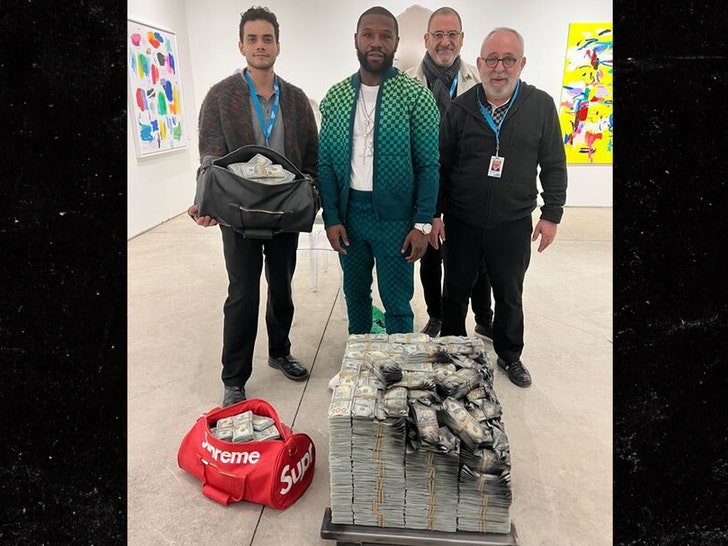 We’re told Mayweather paid on the spot before taking the artwork back to his Miami mansion. 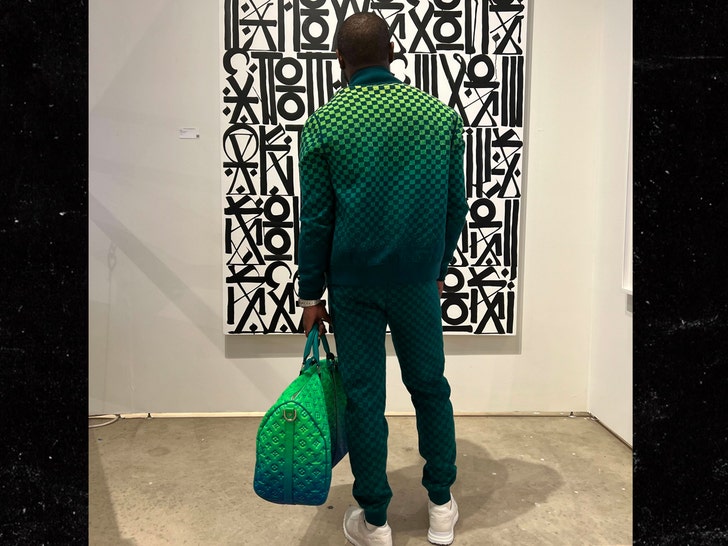 In addition to the Warhols, we’re told Money copped Robert Indiana and Alexander Calder pieces, too.

As for the money sculpture, it’s a giant stack of burned $100 U.S. bills … along with a red Supreme duffel bag full of cash.

Floyd’s been livin’ it up in Miami. After dropping $3.1 mil last night, he, along with friends and “The GOAT” docuseries collaborators James McNair, Jas Mathur, Deon Taylor and Jona Rechnitz hit up an Art Basel event where they partied with stars like Odell Beckham Jr. 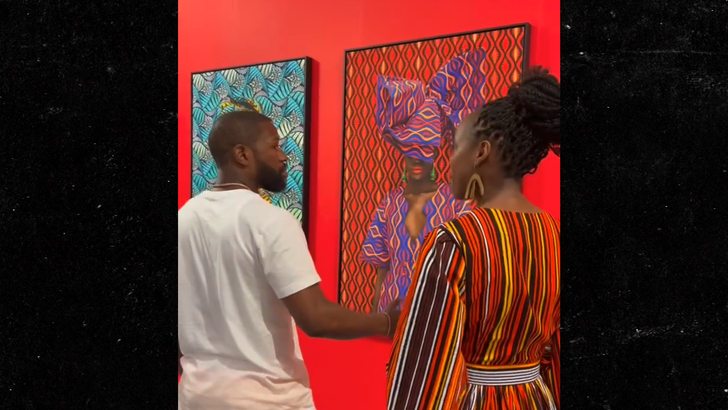 Floyd Mayweather was in the mood to shop … so the 50-0 boxing superstar just spent $3.1 MILLION in about 60 minutes, taking about a dozen fancy/expensive pieces of art off the wall at the SCOPE Art Show in Miami, sources tell TMZ Sports.

Mayweather, along with billionaire Robert Smith, an investor in Floyd’s “The GOAT” docuseries, and friends Jona Rechnitz, James McNair and Jas Mathur linked up for a shopping spree. They’re in south Florida for Art Basel. 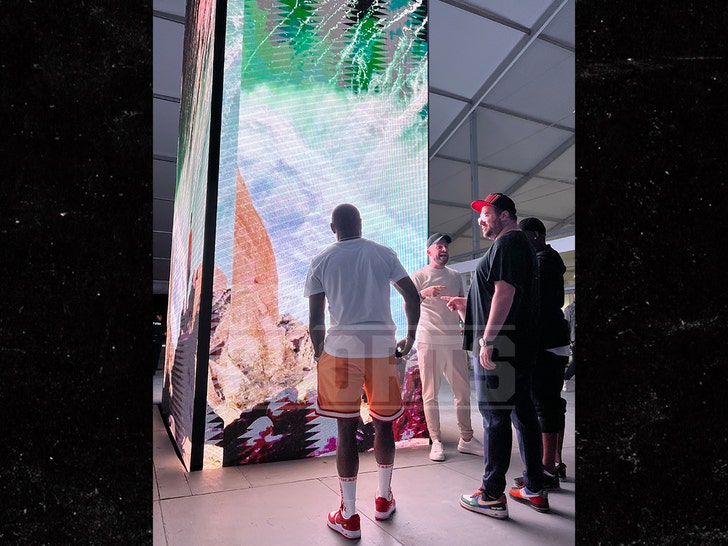 It’s unclear exactly what Floyd purchased … but we’re told it was between 10 and 12 pieces, totaling around $3.1 million.

Of course, Art Basel routinely draws some of the biggest celebrities and athletes in the world. In fact, on Tuesday, stars like Leonardo DiCaprio, Martha Stewart, Amar’e Stoudemire and Sylvester Stallone, in addition to TBE, were in the building. 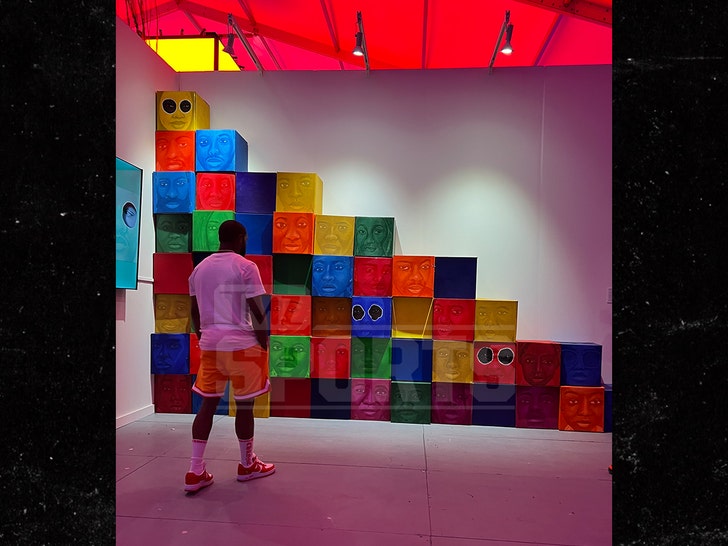 But, there’s a good chance none spent more than Floyd.

And, it doesn’t sound like he’s done just yet … we’re told Mayweather’s set to attend another show tomorrow — and don’t be surprised if he makes another big purchase.