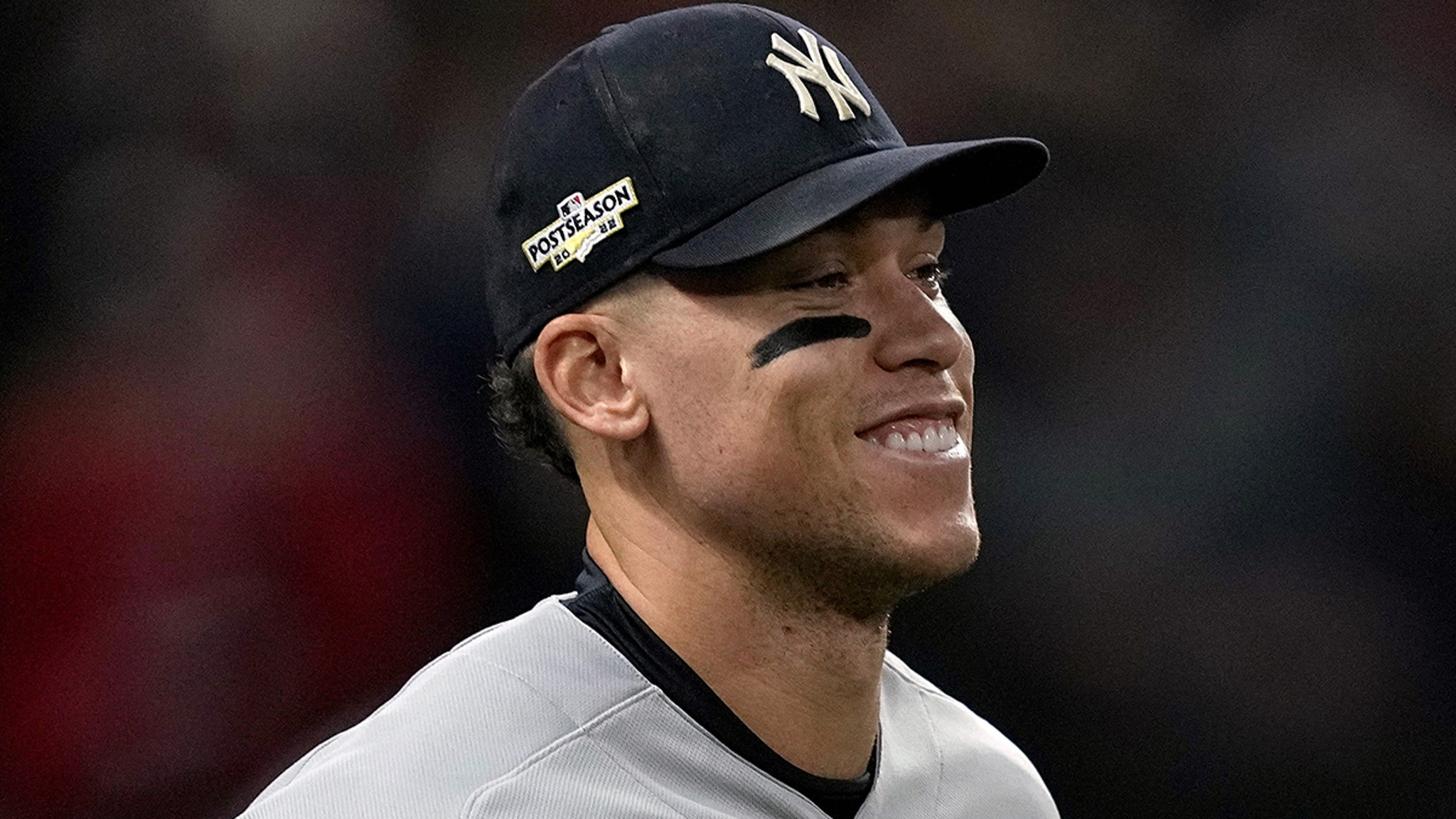 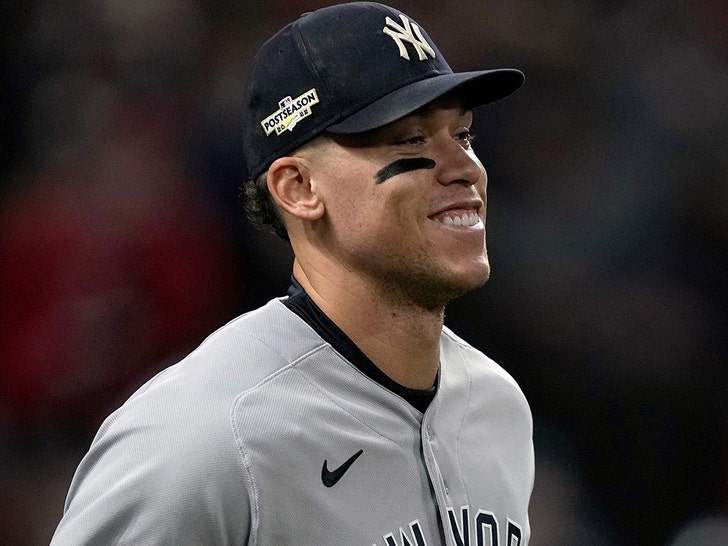 #99 received the honor in his first press conference after signing a massive 9-year, $360 million deal to remain in pinstripes … with Hal Steinbrenner announcing the decision just minutes ago.

Aaron Judge being named captain of the Yankees. A moment in history pic.twitter.com/79SfCCNihk

“An honor and position he greatly deserves.”

Jeter — the most recent captain in franchise history — was present for the ceremony … and he appeared thrilled to pass down the title to the slugger.

Of course, many expected the move after Judge agreed to come back to the Yanks … after several teams tried to sign him in a blockbuster free agency.

The Yankees have named Aaron Judge the 16th Captain in franchise history. pic.twitter.com/F8uwyIOF3k

Ex-NYY player Nick Swisher even predicted it would happen … previously telling TMZ Sports, “I think he signs a monster deal; 7, 8-year deal, and guess what we do? We put that C on his chest and the Yankees fans — it makes everybody happy.” 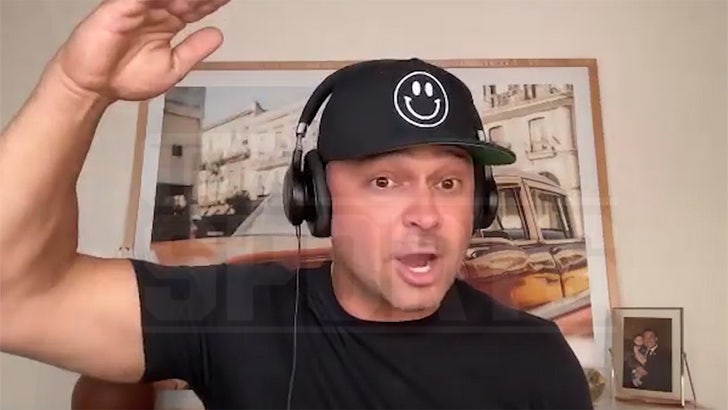 He was off by just one year on the final terms of the contract … but Swish might want to buy some lotto tickets ASAP!!