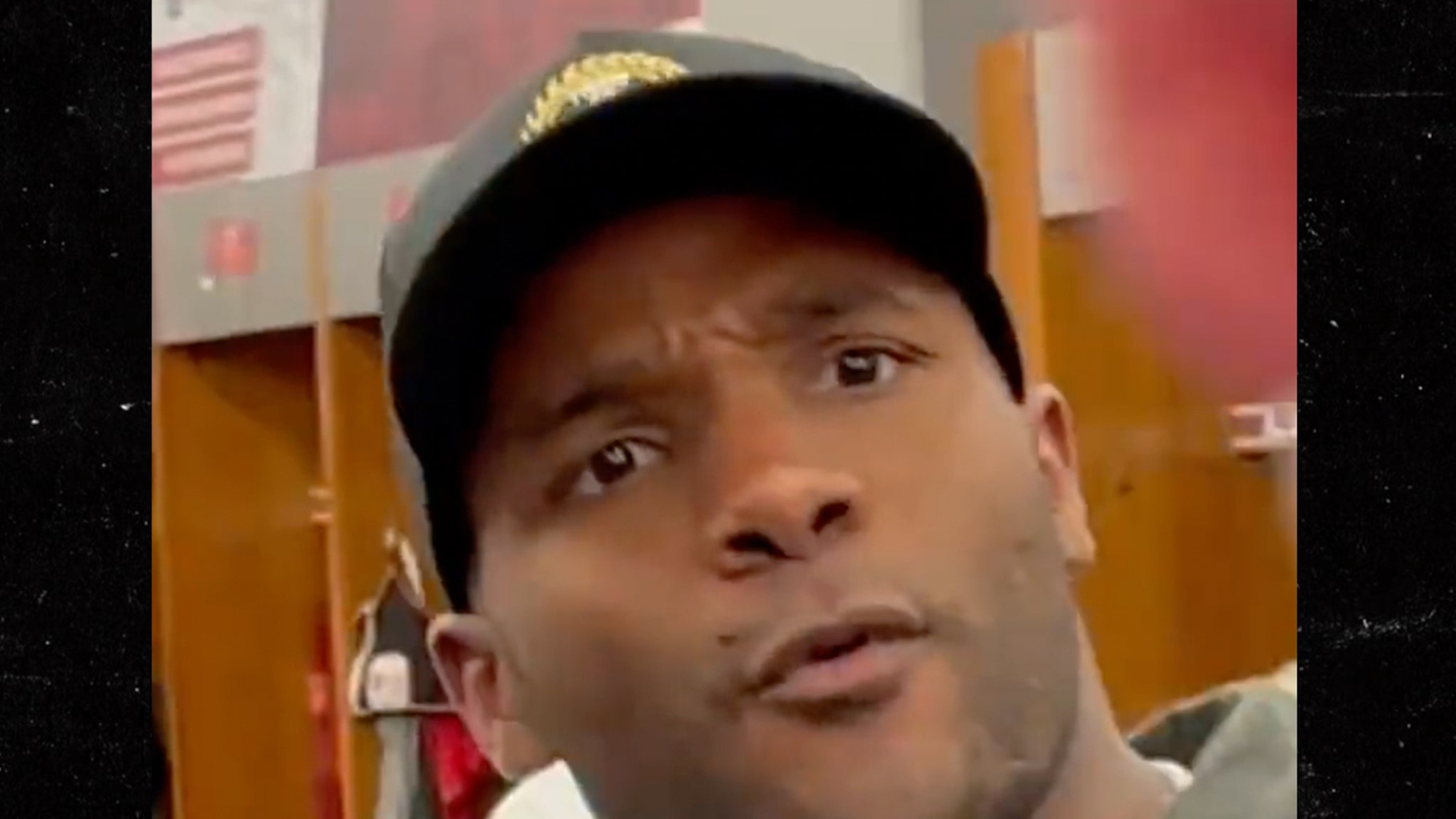 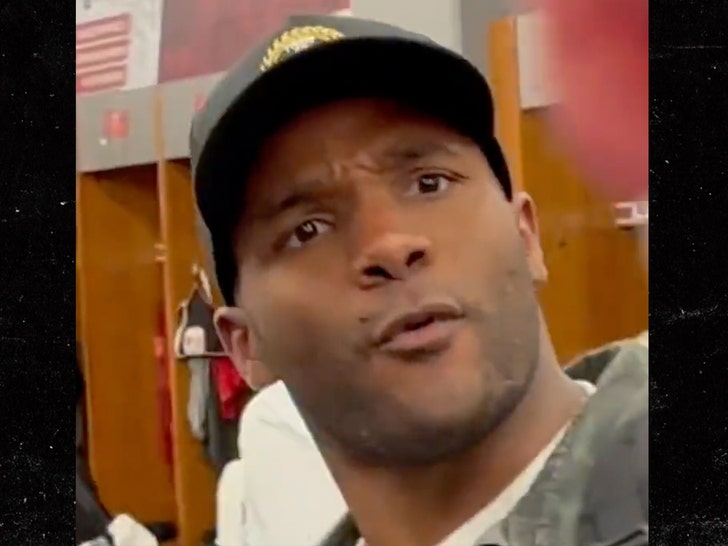 A reporter is issuing a public apology for ambushing Giovani Bernard after Sunday’s loss to the Bengals … saying the awkward interaction came off as “cruel and insensitive.”

Jenna Laine, a Bucs beat reporter for ESPN, released a lengthy statement on the matter Tuesday night … explaining why she feels remorseful for the testy locker room exchange.

Laine says she was wrong to post video of the incident on Twitter … which showed her peppering Bernard with questions about a failed fake punt as he tried to leave the locker room to be with his family.

“The first misstep was posting a video of ‘our’ interaction with Giovani,” Laine wrote in the statement. “My intention wasn’t to make it some ‘gotcha’ moment but to illustrate how tense things can get in the locker room when a team isn’t meeting expectations.”

Bucs running back Giovani Bernard didn’t want to talk to the media about what happened on the botched fake punt. Here’s that interaction.

Note: As reporters, it is our job to seek clarity on what happened, especially on the most pivotal play of a game. pic.twitter.com/snQSvLE5mA

Laine also addressed her comments in the video … saying she was trying to point out the accountability athletes deal with on a daily basis.

“In full transparency, I now see that there was no benefit to doing it. I realize that it came across as cruel and insensitive.”

“In no way was I trying to weaponize his injury against him either by pointing it out.”

Bernard took issue with Laine at the time … saying the reporter did not prioritize interviewing him throughout the season. He eventually answered their questions and took responsibility for the costly turnover against Cincinnati.

Bucs botch their fake punt because Gio Bernard didn’t realize it was a fake pic.twitter.com/XddhY9fs3i

“I was too caught up in trying to get the full story and meeting deadlines and into my own ‘stuff,'” Laine added. “I didn’t take into consideration what HE needed from me in that moment. So I clearly have some growing to do.”