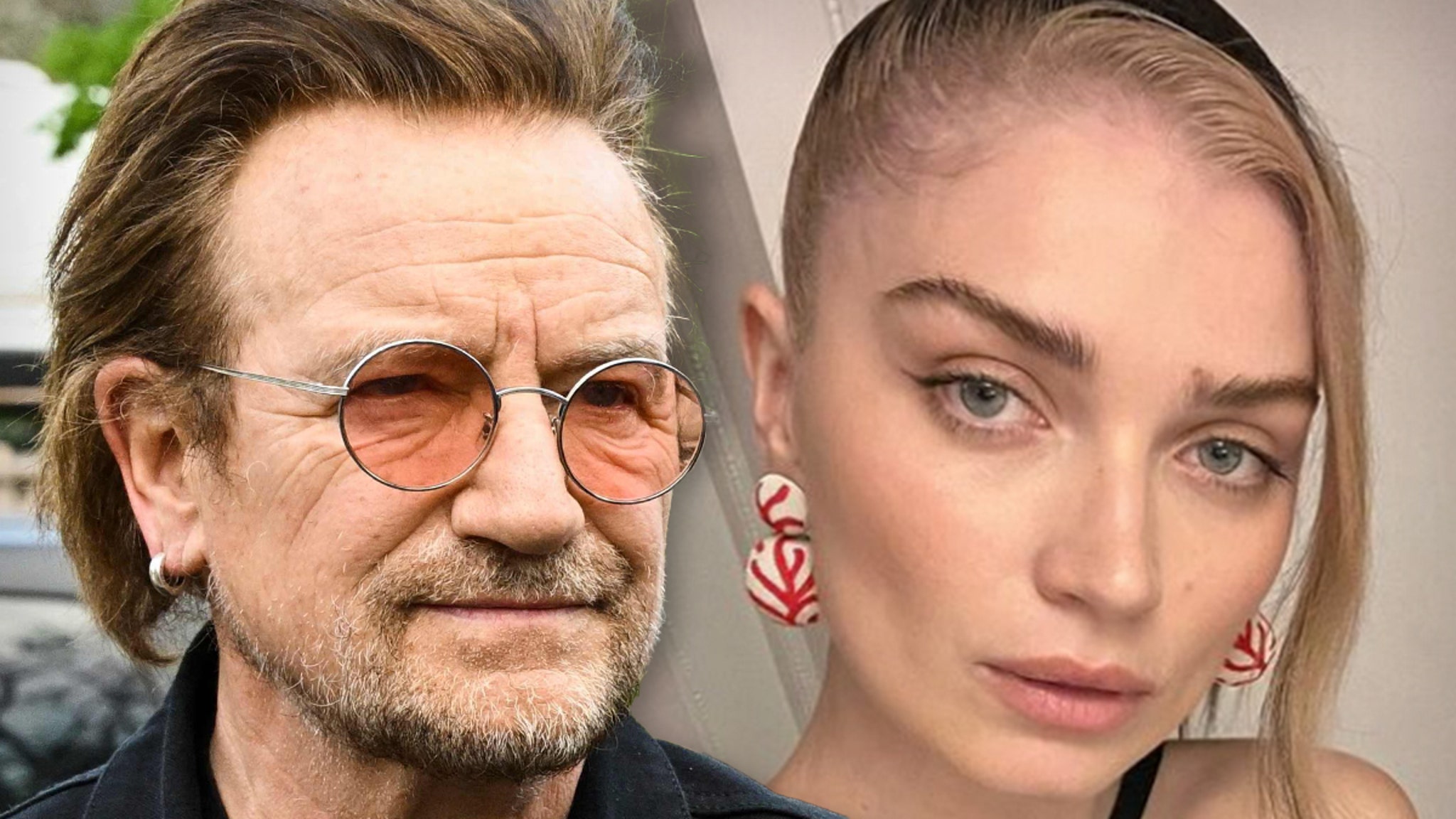 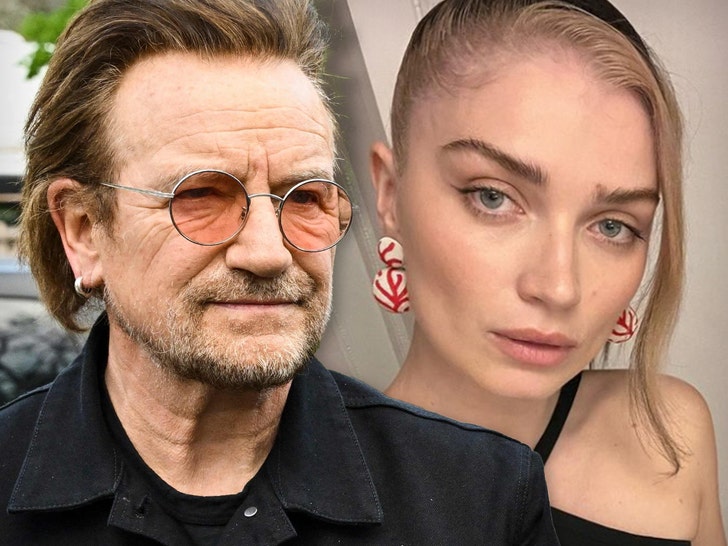 Bono‘s daughter is clapping back at New York Magazine’s owners after putting “nepotism babies” on blast  – because she says the president of the entire company fits the bill, too.

In a beautiful turn of events, I have just been informed that Pamela Wasserstein, the CEO of @NYMag , is a nepo baby herself. Her dad bought the magazine in 2004. pic.twitter.com/sdrVrRd7ev

Actress Eve Hewson, daughter of the U2 frontman, took to Twitter Thursday … pointing fingers at Vox president Pamela Wasserstein — who is in charge of New York Mag and Vulture — saying she’s been informed Pamela “is a nepo baby herself. Her dad bought the magazine in 2004.” 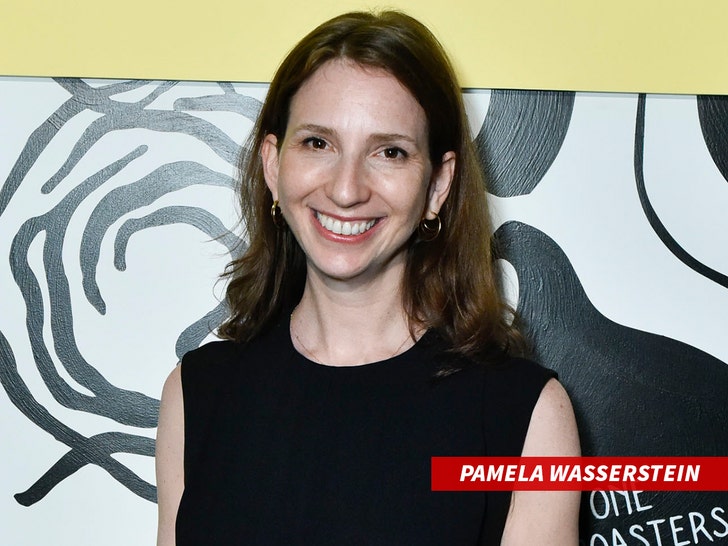 For those unaware, Pamela was appointed to CEO of New York Media LLC in 2016, years after her pops Bruce passed, before becoming Vox prez … and Eve — as well as many online — are seeing a TON of irony in that. 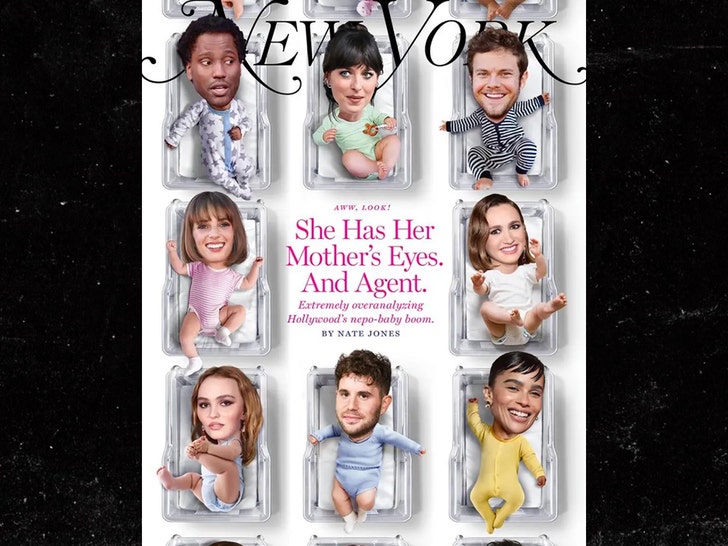 Nate Jones, the writer of the trending Vulture article, wrote about how “A lot of the children of famous people are not good” … but Eve played defense online — saying the company blasted Lily-Rose Depp, for example, just “to get clicks.”

FYI — Eve wasn’t among the other “nepo babies” in the article, but they sure as hell have her in their corner!

As we reported … Lottie Moss, Kate‘s little sister, didn’t defend herself on the subject of nepotism — she instead embraced it, firing back a simple thought … life isn’t fair.