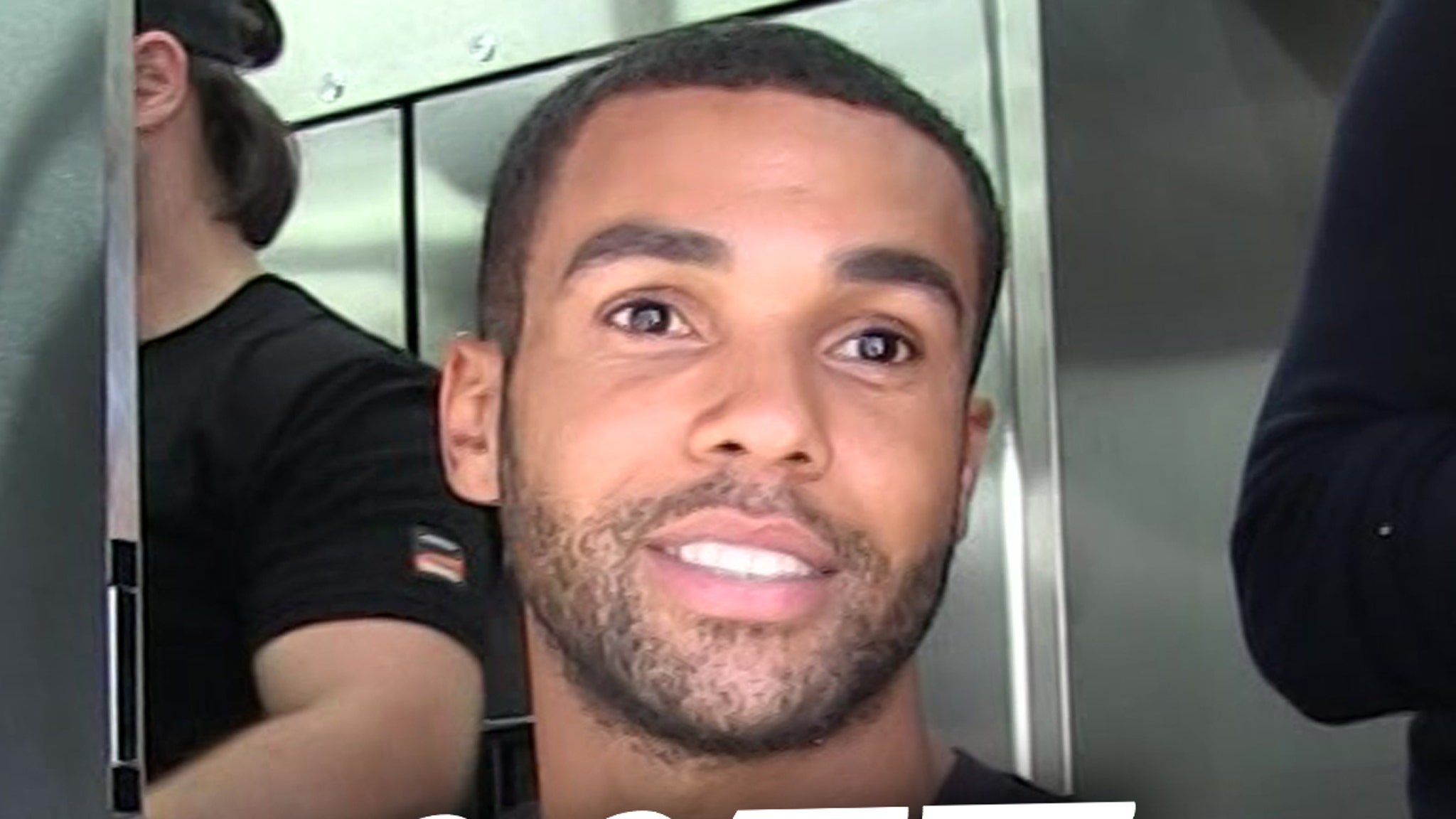 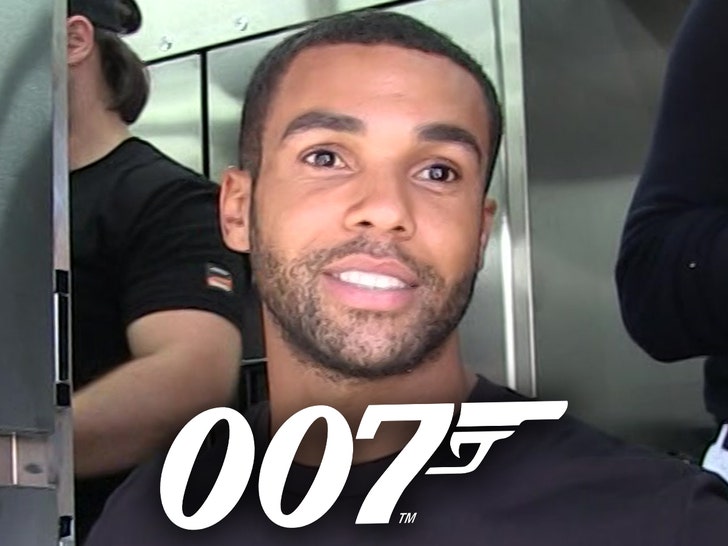 From Mr. Paris to Mr. Bond — that seems to be the trajectory Lucien Laviscount might be on … if you believe the reports that he’s in the running as the next 007.

The British actor — famous for his recurring role on Netflix’s ‘Emily in Paris’ — is said to have captured the attention of movie producer Barbara Broccoli … who also holds the rights to the James Bond franchise, and who’s in search of a new agent to replace Daniel Craig.

James Bond executives ‘eye up Lancashire-born hunk Lucien Laviscount as the next 007’ https://t.co/3qKa6CtY2h

According to the Daily Mail … his work in ‘EIP’ — where he plays the main character’s love interest, Alfie — is what landed him as a frontrunner for the job. He’s been on for 2 seasons.

DM cites one purported insider as saying, “Lucien ticks all of the boxes. He is a super talented actor, is extremely handsome and in the past 18 months has won lots of new fans since he joined Emily In Paris. Bond bosses are already saying how you can see him in the 007 tuxedo, how dapper and fitting to the role he will look.”

The thing that might hurt him, apparently … his time on ‘Celebrity Big Brother,’ on which he competed in 2011. According to this source, the Bond producers think it’s low brow stuff not fitting of a Bond actor, even though they’re supposedly still pretty high on him in general.

The other interesting tidbit coming out of this report … Broccoli is said to have greenlit stunt work testing over at Pinewood Studios, where they’ve shot a lot of Bond content. If true, that would mean they’re ramping up to start the next chapter post-Craig/’No Time to Die.’

There’d been rumblings that Idris Elba was being considered to play the next Bond, but frankly … he’s too old, and Lucien fits the bill for what Broccoli and co. have recently said they want in their next iteration of the character. A young whippersnapper, that is.

We’ll say this … Lucien’s definitely got the look down. Handsome, fit and natural elegance. All the right stuff that makes Bond an international heartthrob.

Here’s hoping the Bond honchos figure it out sooner than later. The gap between Pierce Brosnan and Craig (4 years) was longer than any period from previous actors — meaning, when one guy left … the other slid in rather seamlessly in a matter of a year or two.