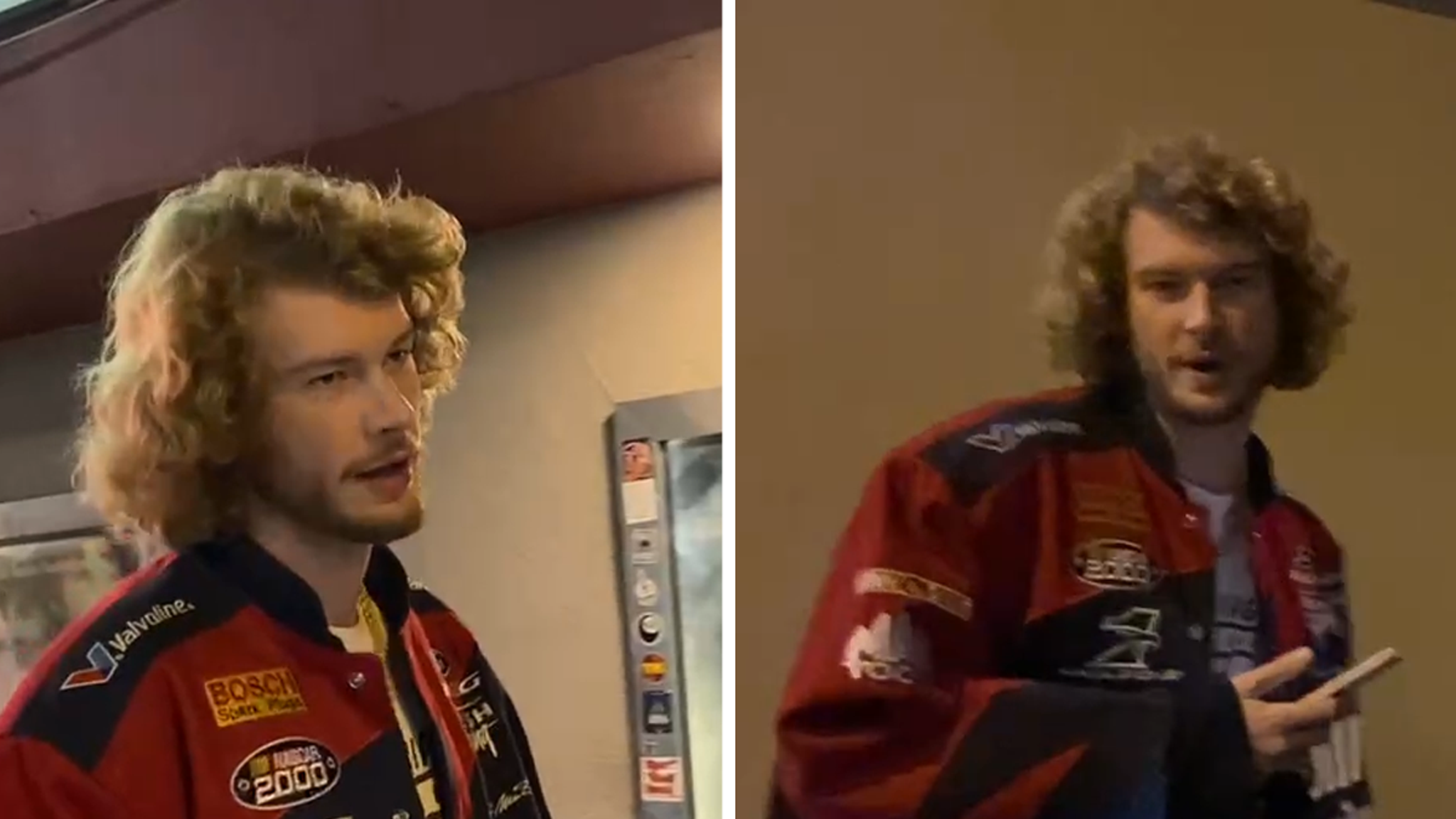 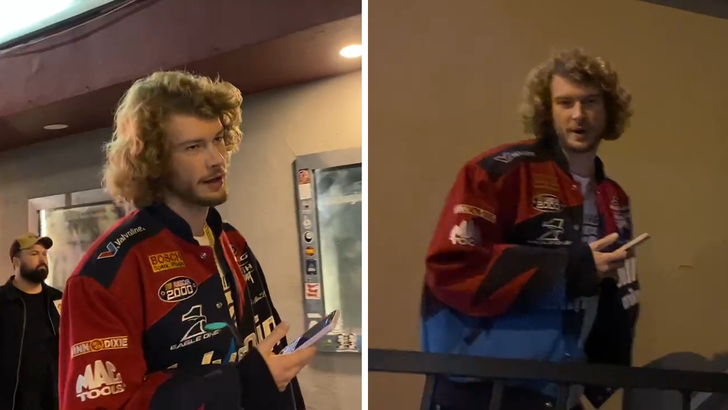 Yung Gravy is excited about his 2023 music career trajectory, especially because he says he’s getting ready to drop a pair of album collabs … with Quavo!!!

Gravy was out Monday night in West Hollywood, and disclosed he’d just gotten back from Tibet, of all places, where he and the Migos rapper created 2 albums worth of material.

The Asian country is renowned as a place of mediation and peace … so, it seems likely Quavo was there decompressing his mind after being front and center when Takeoff was fatally shot in November.

Gravy says fans can expect the new music to drop in the next 2 months — which would mark Quavo’s first full-length release since dropping the joint album “Only Built For Infinity Links” with Takeoff last year.

He recently cut a tribute song — the somber “Without You” — but Gravy seems to be stoked about their upcoming tunes.

The last few months have been a rough ride for Quavo … it’ll be great to hear him making fun music again!!!